Legislation allowing Philadelphia to impose a sales tax on cigarettes to help fund public schools there has cleared its most difficult hurdle.

The state House of Representatives voted 119-80 on Wednesday night to send the bill back to the Senate, which approved a similar version earlier this week. 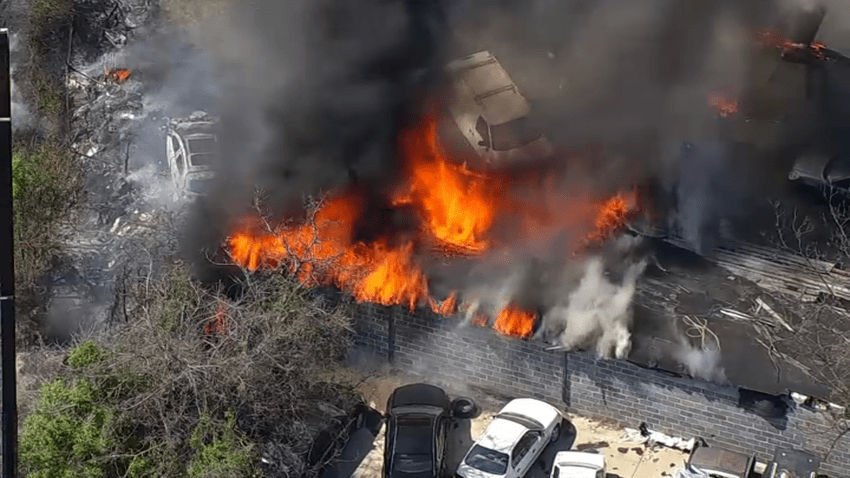 Philadelphia officials say that imposing a $2 per-pack city tax on cigarette sales will help fill a crippling schools budget deficit. Without the money, they say schools won't be fit to open in the fall.

House Republican leaders had tried to block the bill, unless Philadelphia Democrats signed on to legislation to pare back future public employee pension benefits.

Bucks County Rep. Gene DiGirolamo, a Republican, won a commitment from GOP leaders to allow a vote on the bill.