The Nutter Administration has changed their position on allowing administration officials to participate in the Philadelphia City Council special investigation into the deadly building collapse.

Council has been holding a series of inquiries into the policies and processes that were in place at the time of the June 5 collapse at 22nd and Market. A four-story building under demolition collapsed onto a Salvation Army Thrift Store next door killing six and injuring 14 others.

A letter to City Council from Deputy Mayor Everett Gillison obtained by NBC10 said “no other administration officials will testify at the committee’s hearings.” 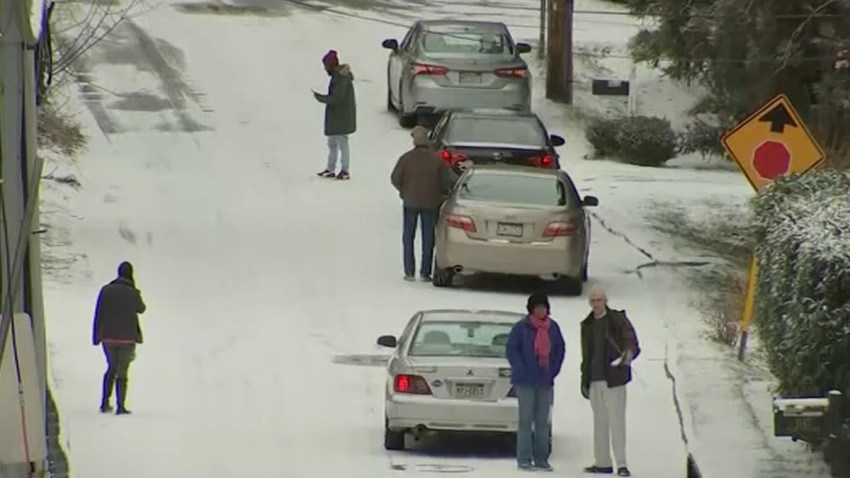 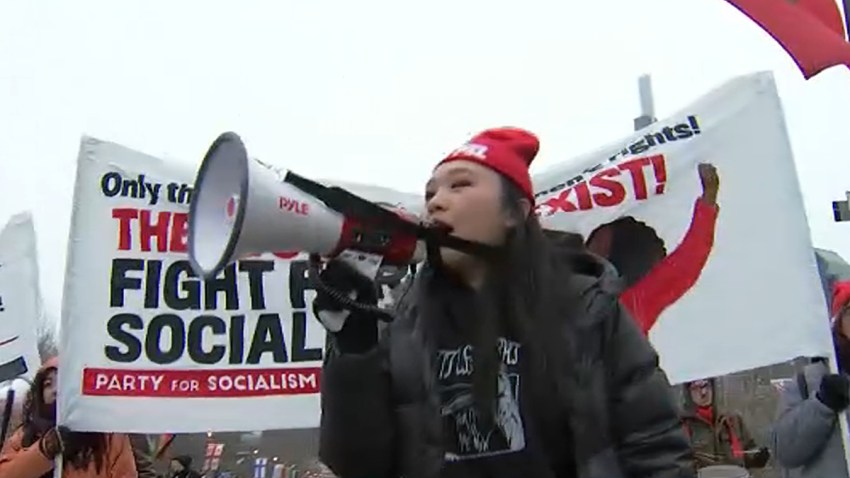 City Councilman Jim Kenney questioned the administration’s position Monday, saying he believed it is crucial that top officials from the health, revenue and fire department testify before council.

After NBC10 ran its story Monday evening, the Mayor’s Office said they would be changing its position. Mayor Michael Nutter’s Press Secretary Mark McDonald said the administration had discussions with building collapse special investigative committee chair Councilman Curtis Jones, Jr. and decided to once again participate in the investigation.

“As a result of those discussions, the administration will be supplying some information and testimony at the next hearing,” McDonald said.

Kenney is still frustrated however because not all of the departments will testify.

"They're going to allow the revenue, water and streets department to testify but not fire and L&I," he said. "Having them (fire department) involved in the process is critical to creating a safe environment for demolition and construction."

Kenney says he's asked but the Mayor's Office has not yet given him a reason for keeping the fire department out of the hearings.

The Philadelphia Inquirer reported at least one email warned the city of possible danger. The city declined to provide NBC10 with copies of those emails however. This prompted NBC10 to file right to know requests that by law could force the city to release the emails. Councilman Kenney filed a right to know request as well.

"The public is entitled to public records of what happened in this case," said Ellen Kaplan, a member of government watch dog group Committee of 70.

Kaplan says the city isn't being as transparent as it should.

"If there are emails that show top officials in the administration were warned about danger a couple of weeks before the building collapse then that should be made available as well," she said.

Police sources also tell NBC10 that police officers who responded to the building collapse were asked to fill out an asbestos exposure incident report. A construction project manager says a small amount of asbestos was removed from the site of the collapse on July 6.

The next hearing is scheduled for Thursday.