Another seven airplanes carrying hundreds of Afghan refugees are expected to arrive at Philadelphia International Airport before going to a New Jersey military base while awaiting longterm settlement in the United States, Mayor Jim Kenney said.

It is not known exactly how many people will disembark from the seven planes and the timing of their arrival remains uncertain, Kenney said.

The refugees are the second wave of arrivals from Afghanistan to arrive at the Philadelphia airport following an initial arrival Saturday. Thousands of Afghan people have fled their homeland in fear of the incoming Taliban regime. The United States military left the country late Monday, ending a 20-year war that was the longest in American history.

Kenney said the refugees are given medical assistance and food from U.S. Customs at the airport. They then have some time to rest before taking buses to a military base in New Jersey. Eventually, Kenney said, they will settle at different locations in the United States, including potentially the Philadelphia region.

Kenney described the welcoming operation at the airport as "pretty smooth," and said the arriving Afghan people are very patient and follow all the rules.

"These folks seem phenomenally strong, calm and patient," the mayor said at a press conference Tuesday morning. "It's wonderful to see how resilient they are."

During the first wave of arrivals on Saturday, workers with the Red Cross, as well as U.S. service members, could be seen unloading crates of bottled water from a semi-truck and wheeling them into the airport.

Kenney said any cost to the city will be reimbursed by the federal government, though he indicated there had no yet been any city funds spent on the operation. At the same time, however, Philadelphia's Office of Emergency Management said it would maintain a presence at the airport through Sept. 17. 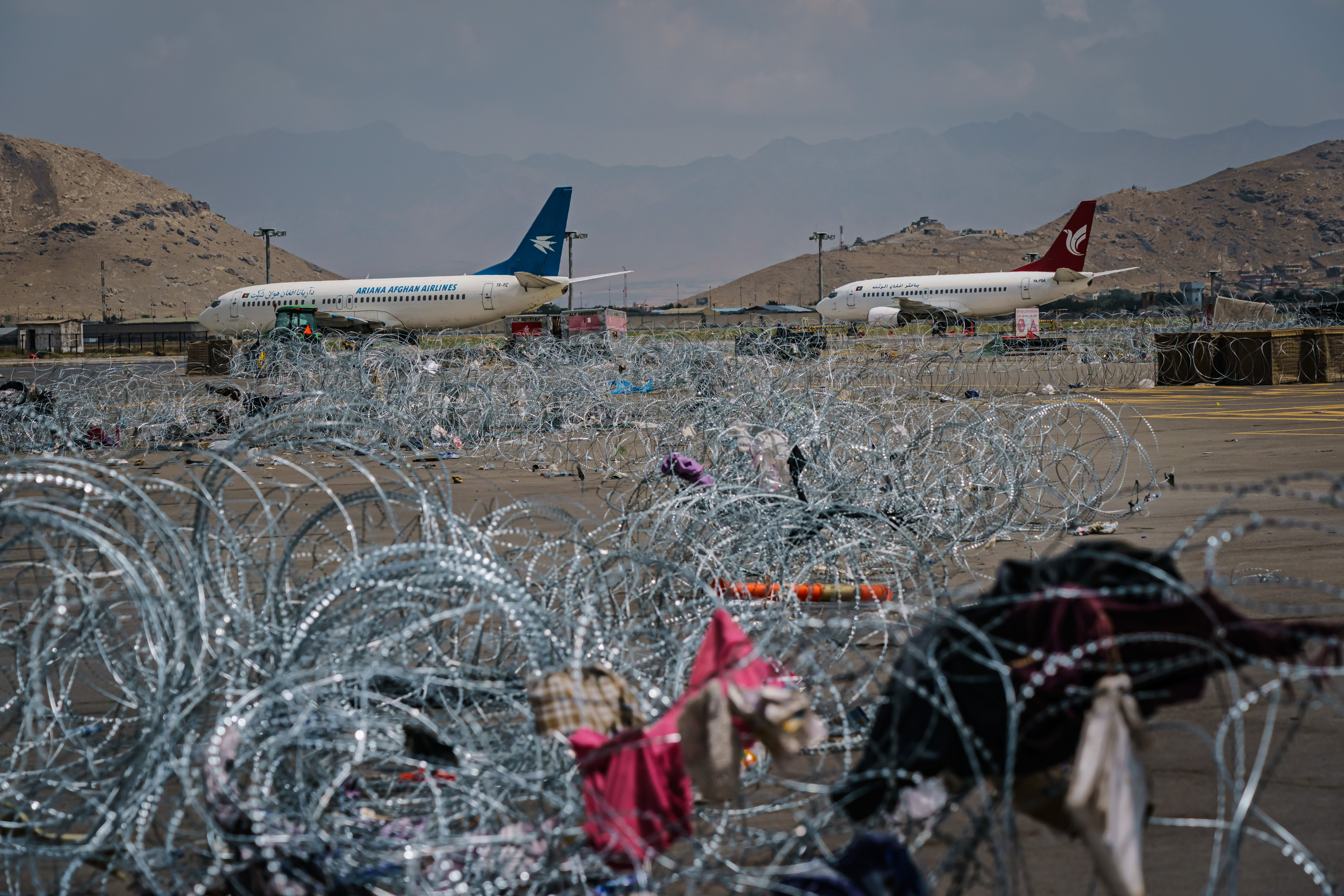 Afghan Interpreter Shares a Message For People Fleeing the Taliban 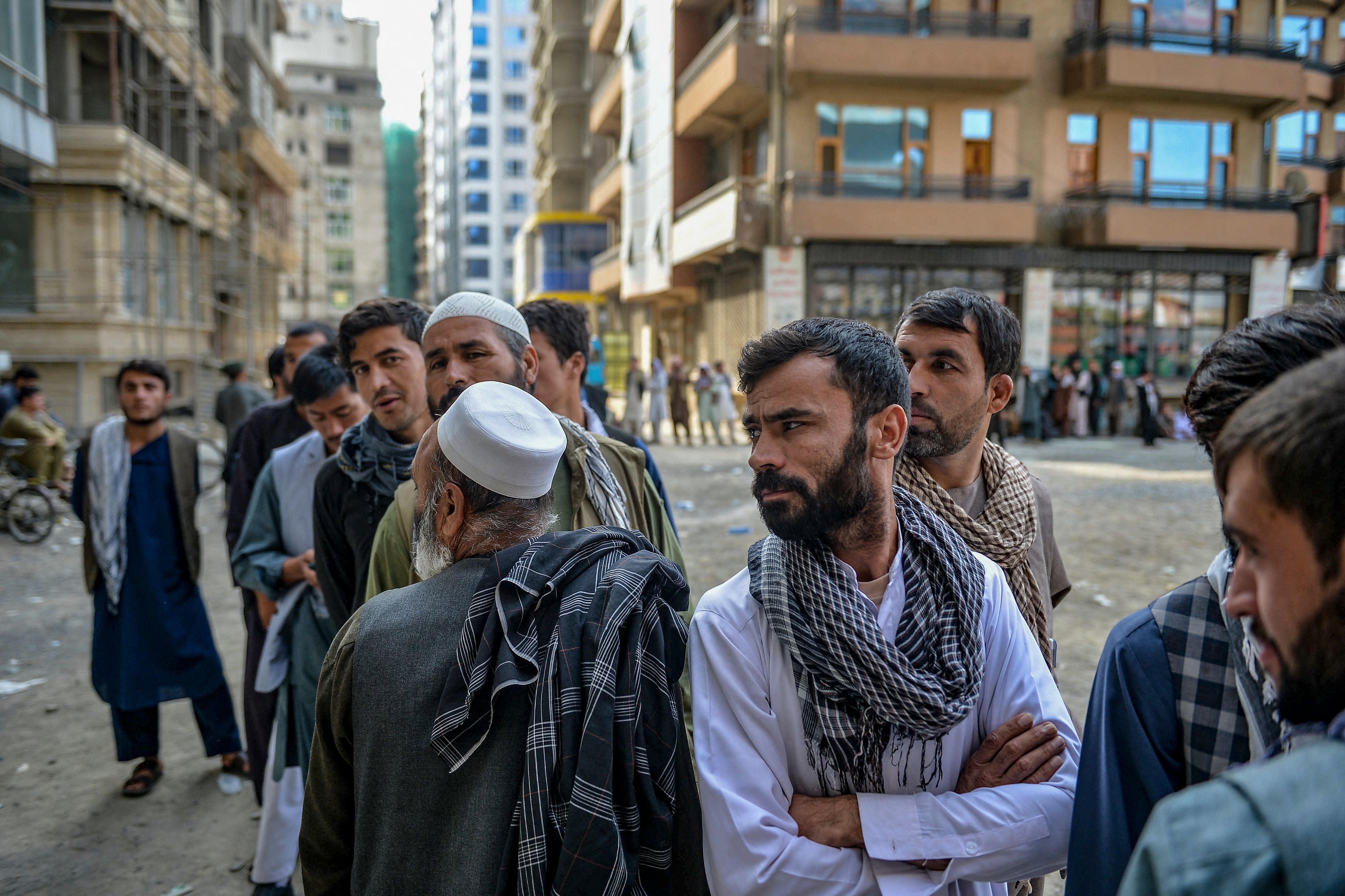 US Military Departs Kabul Leaving Some Americans, Many Afghans Behind

“This is a federal-led operation, and we are collaborating with the federal government in this emergency response, protecting the rights and dignity of the Afghan families arriving in the country,” a spokeswoman for Kenney said over the weekend. “We stand ready to provide medical assistance, housing, and connection to our diverse community of immigrant service providers who can assist with an array of social services.”

Philly International is the second airport in the nation to receive arrivals from Afghanistan as part of the operation. Dulles International Airport in Virginia was the first.

A second plane filled with refugees from Afghanistan will arrive in Philadelphia late Saturday. A group of city residents and leaders marched through the rain to show support for the families looking to start a new life in America. NBC10's Brandon Hudson reports.

The arrivals come days after dozens of Afghans and at least 13 U.S. troops were killed during a bombing in Afghanistan last Thursday in the midst of the American withdrawal.

Among the refugees are people who helped the U.S. government during the war in Afghanistan. They fear reprisal from a resurgent Taliban, as well as the loss of rights gained under the former U.S.-backed government.