Former city Detective James Pitts is the fourth homicide detective charged in the last year for their roles in different murder convictions that have since been thrown out by judges. All four are charged with lying while testifying.

Pitts is the fourth former homicide detective for the Philadelphia Police Department to be charged with perjury in recent months. In all four officers' cases, they allegedly lied during murder trials and depositions that led to convictions that have since been thrown out.

Pitts allegedly lied about "his own violent interrogation" of suspect Obina Onyiah in the 2010 homicide investigation of a Northeast Philadelphia jewelry store owner, Krasner said in announcing the charges.

Onyiah was convicted and served eight years of a life sentence before a judge threw out his conviction last year during a post-conviction relief hearing.

Krasner added that "a lot of very interesting and very troubling details about this matter" make up the evidence that led a grand jury to recommend charging Pitts.

"He was lying about his own violent interrogation of a man named Obina Onyiah in 2010. He was lying in his trial testimony about that same homicide matter in 2013," Krasner said.

Onyiah is one of 24 men convicted of murder and sentenced to life in prison who have had their convictions thrown out during Krasner's tenure as district attorney. Twenty of those wrongfully convicted men have had their cases reviewed and supported by Krasner's Conviction Integrity Unit.

The fallout from those overturned convictions has led to multi-million dollar settlements paid out by the City of Philadelphia to several exonerated men and ongoing lawsuits for other exonerees.

Recently, former homicide detectives involved in some of the cases are facing the consequences of the wrongful convictions.

In August, Krasner charged former detectives Manuel Santiago, Martin Devlin and Frank Jastrzembski with perjury and false swearing in official matters for their 2016 testimony in the retrial of Anthony Wright and for their statements in a 2017 deposition related to the case. 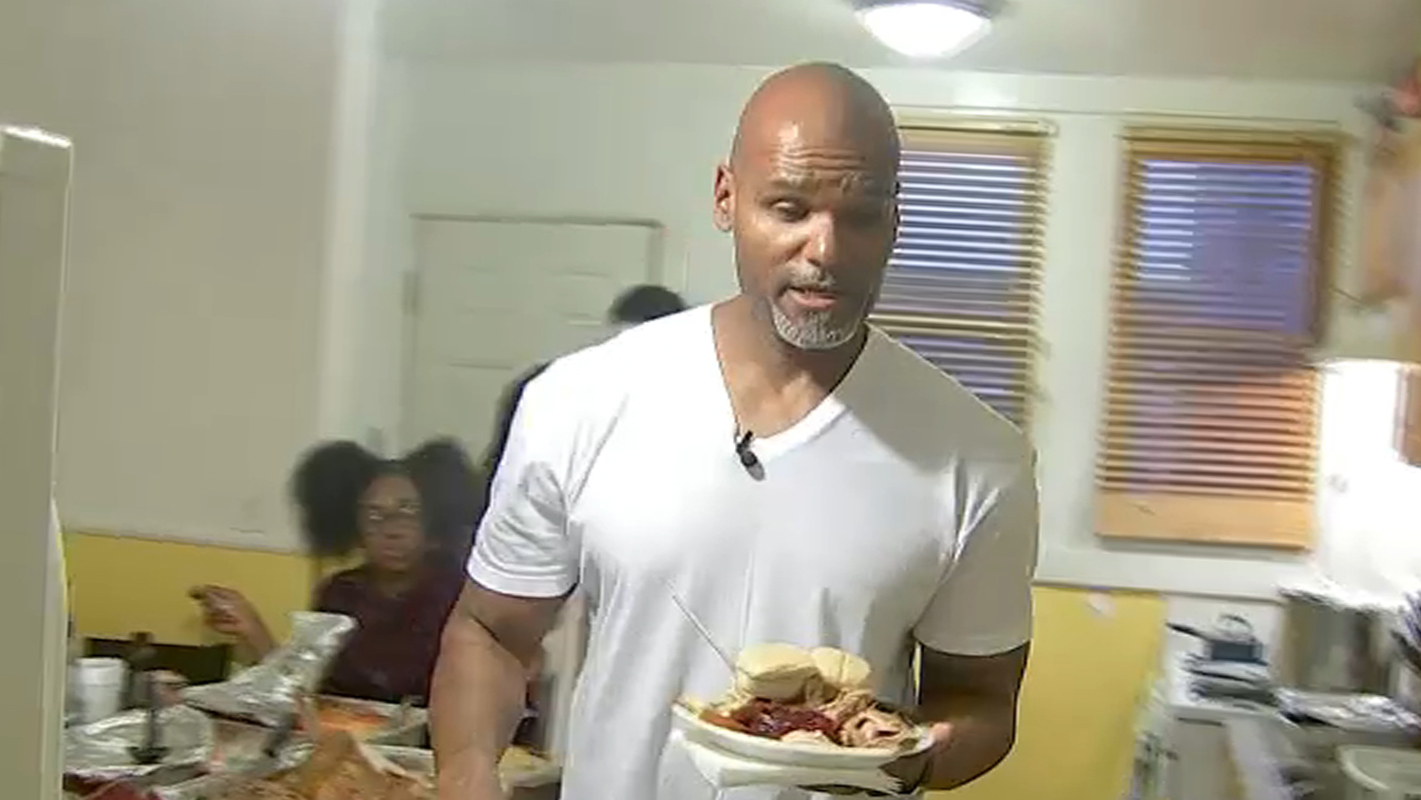 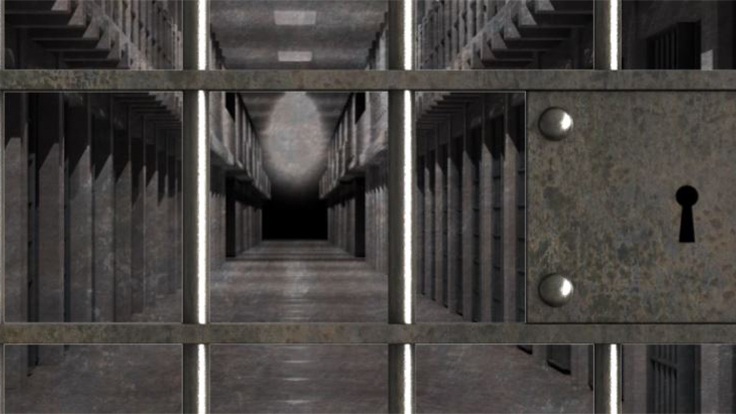 The charges followed a damning grand jury report that found Santiago and Martin coerced Wright, then 20 years old, into signing a false confession admitting to raping and killing 77-year-old Louise Talley in 1991.

Wright was found innocent in less than an hour at his retrial, and later reached a $9.85 million settlement with the city for the 25 years he wrongfully spent in prison.