The 17-year-olds were stabbed as they rode a train on SEPTA's Broad Street Line around 9:40 a.m., officials said.

A 43-year-old man was arrested and charged with attempted murder for allegedly stabbing two teenagers on a SEPTA train last week.

Claude Spencer was also charged with aggravated assault, possessing an instrument of crime, recklessly endangering another person and related charges.

The 17-year-olds were stabbed as they rode the Broad Street Line through North Philadelphia, Philadelphia Police Department Spokeswoman Tanya Little said. The stabbing happened near the stop for Olney Transportation Center, near Broad Street and Olney Avenue. 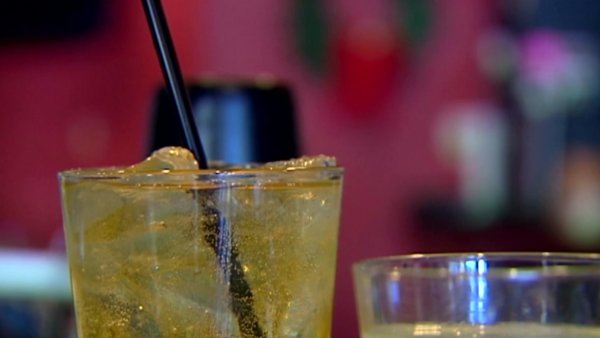 One of the victims was left in critical condition.

Surveillance video showed a fight breaking out on the train shortly before the boys were stabbed, a SEPTA spokesperson told NBC10.