One victim remains in critical condition after shooting leaves 3 hospitalized

Trenton police looked the motive Tuesday for a shooting that left four people hospitalized, including one man left in critical condition with multiple gunshot wounds, including one to the chest.

It happened around 5 p.m. on the 200 block of Spring Street.

Besides the man struck in the chest, three other victims were also taken to the hospital with what were being called non-life-threatening injuries. 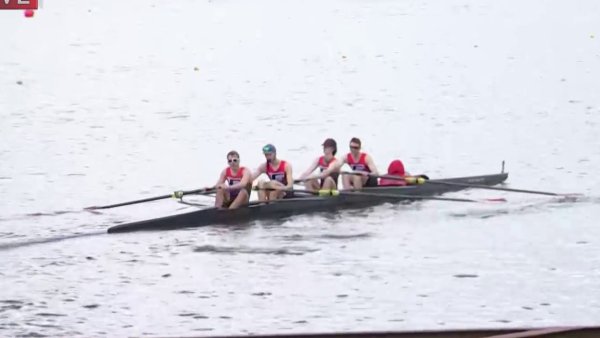 No arrests have been made. Police continued through the night to search for suspects.