A group of disruptive teens and juveniles, one as young as 11-years-old, assaulted and robbed several pedestrians in Center City Friday night, according to police.

The assaults – which police say were random - took place shortly after 9 p.m. during two separate incidents.

They say a large group of teens and juveniles assaulted several people on 15th and Samson Streets. A man was also assaulted near Juniper and Walnut Streets, according to investigators.

A 33-year-old man and a 59-year-old man were taken to Thomas Jefferson University Hospital, where they were treated and released. 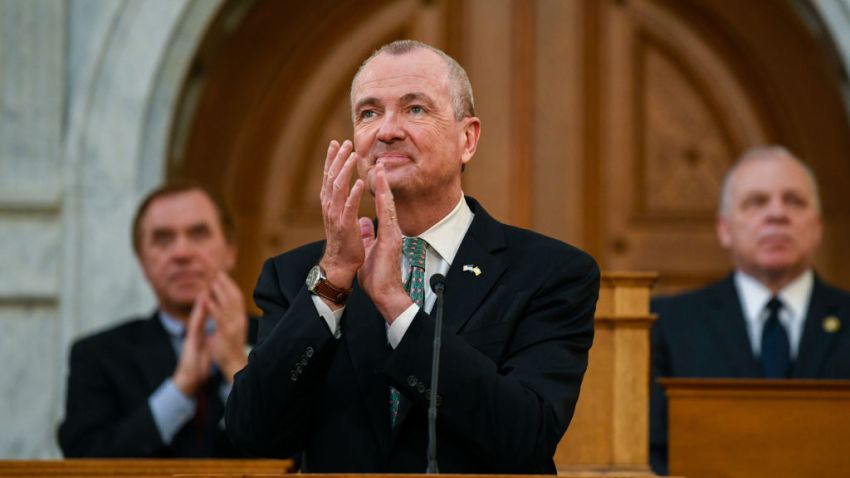 Three suspects, aged 11, 16, 17 along with 19-year-old Raymond Gatling, were taken into custody. They were charged with two counts of aggravated assault, simple assault and one count each of robbery, theft and receiving stolen property.