Police took in three vehicles that were at the scene of a hit-and-run crash that killed a woman in Bucks County early Monday morning.

Alexandra Ridgway, 29, was either walking or trying to cross Route 1 between Interstate 295 and the Pennsylvania Turnpike in Middletown Township around 3:30 a.m. Monday when she was struck by multiple vehicles traveling southbound.

None of the striking drivers stayed at the scene, police said. 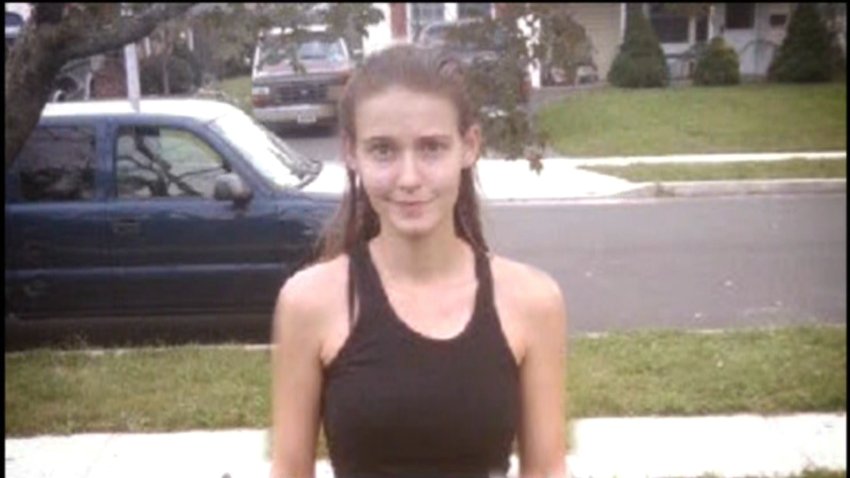 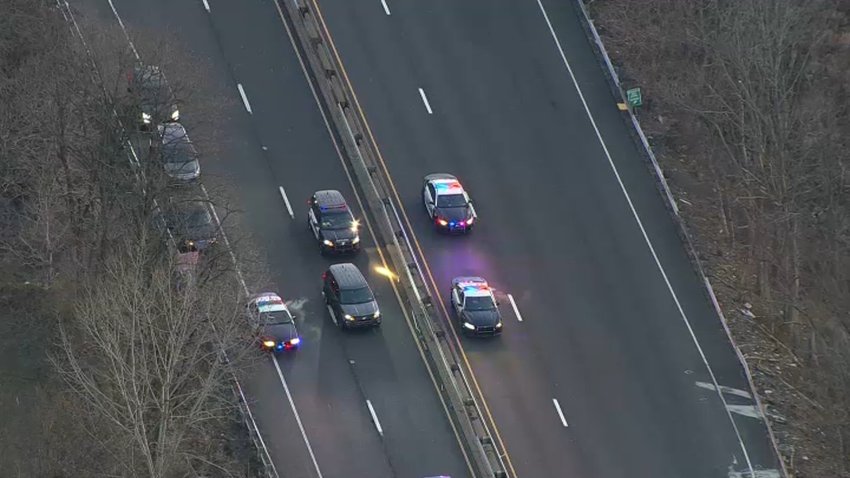 On Tuesday, Middletown Township police announced they had a Ford F-550 flatbed tow truck, a Dodge Caravan minivan and VW Passat in custody. All three vehicles were at the scene of the hit-and-run though at this time police said there is no physical evidence linking any of them to the striking vehicles. The drivers and owners of the vehicles are all cooperating fully with the investigation, police said.

Police also said they still don't have any information on the first vehicle that struck Ridgway. Based on evidence and the injuries Ridgway suffered, investigators believe the vehicle was large, most likely a truck or tractor-trailer unit.

Police are also investigating whether a human left arm that was found by a passerby along the 8800 block of Pine Road in Philadelphia Monday around 8:50 a.m. belonged to Ridgway.

Law enforcement sources told NBC10 an initial fingerprint test matched the arm to Ridgway. The rest of the victim’s remains were taken to the Philadelphia Medical Examiner. On Tuesday, Middletown Township police said the arm that was found has not been positively identified as Ridgway however and they continue to investigate.

If you have any information on the hit-and-run, please call Ofc. Timothy King or Sgt. Michael Lubold of the Middletown Township Police Department at 215-750-3800.