Three masked gunmen hopped out of an SUV, fired at a man who was with two children inside a Philadelphia laundromat, chased after him and then ultimately killed him before fleeing the scene Thursday evening.

The 28-year-old man was with two children under the age of 10 inside a laundromat on the 1000 block of S. 49th Street around 6:30 p.m. Suddenly a silver SUV pulled up outside and three armed men wearing surgical masks and gloves got out. The gunmen fired into the open door of the laundromat while the man, the two children and around 10 other people were inside.

The masked gunmen then ran into the laundromat and continued firing at the victim who fled through another door. 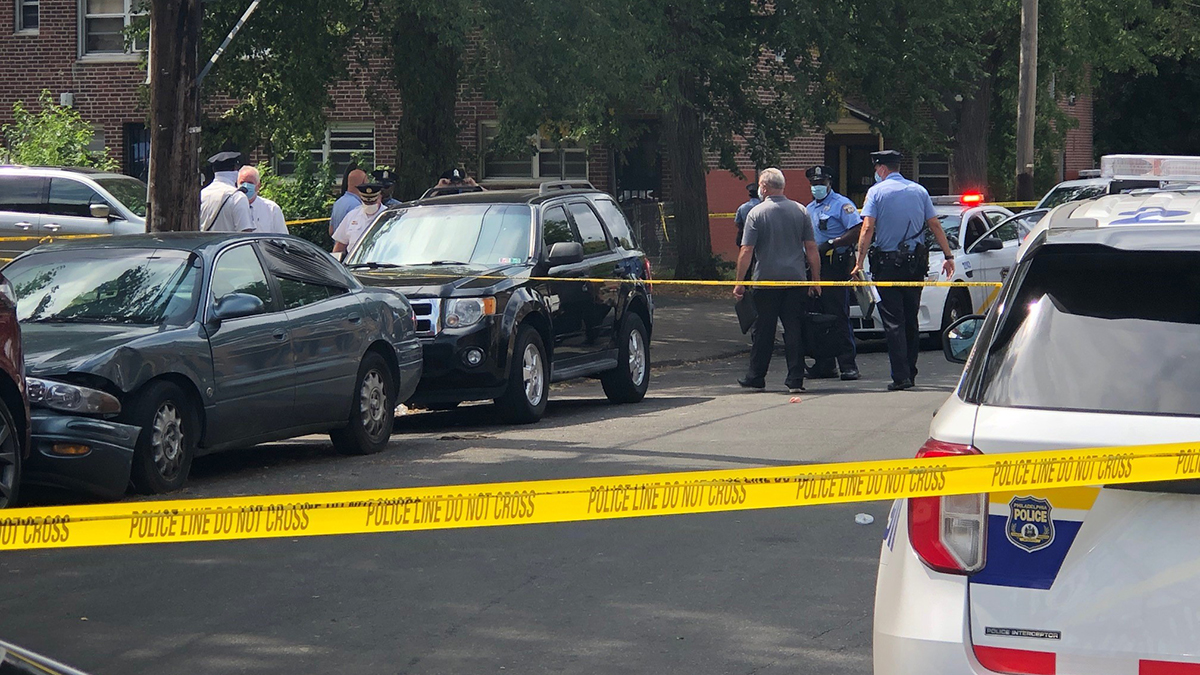 Gunman Kills Pregnant Woman After She Got Into SUV; Police Say Boyfriend Was Target 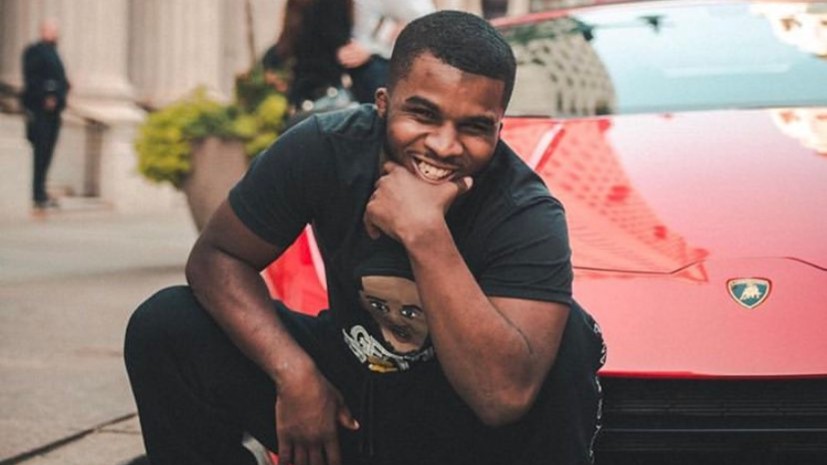 The man ran to the corner of 49th Street and Chester Avenue where he collapsed to the ground. He was then taken to the Hospital of the University of Pennsylvania where he was pronounced dead at 6:56 p.m. Police said he had been shot multiple times throughout his body.

The three gunmen went back into the SUV which was last seen traveling south on 49th Street from Chester.

Police said the gunmen fired at least 23 shots and the entire incident was captured on surveillance video.

“We do have good descriptions of the shooters as well as the vehicle,” Philadelphia Police Inspector Scott Small said.

“We don’t have a motive but we do have several witnesses that are being interviewed by homicide detectives at this time.”

None of the children nor any of the witnesses inside the laundromat were hurt during the shooting.

At least 227 people had been killed in Philadelphia so far this year. The homicide total is the highest at this point dating back to at least 2007 and 28% above where it was last year.