Leader of mosque calls the vandal a "loser"

Three teenagers were arrested after they allegedly vandalized an Islamic community center in Newark, Delaware.

Police say the three 16-year-old boys targeted the Islamic Society of Delaware building on 28 Salem Church Road early Friday morning, tearing down a fence and using rocks to damage a digital sign. Pieces of that fence were then used to make a cross that was tied together by string.

Leaders tell NBC10's Tim Furlong that the center has a great relationship with everyone in the community and they don't know why they were targeted.

"We need to send a strong signal to the person who did this, you are a coward. You did the cowardly act and you are a big loser," said Mohamed Allium Ioa. "If you have any guts or if you want to know anything, come and talk to us. We want to talk to you."

This type of crime hasn't happened in the town before, but local Muslims say these kinds of things do happen.

"It is usually someone who is influenced by these stereotypes against Islam and Muslims and they are just sending a message that you are not welcome in our community," Naeem Baig of the Islamic Circle of North America said. 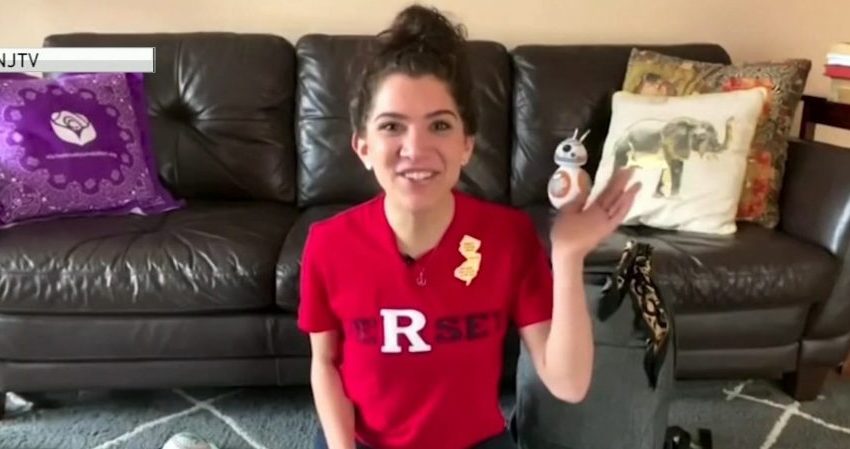 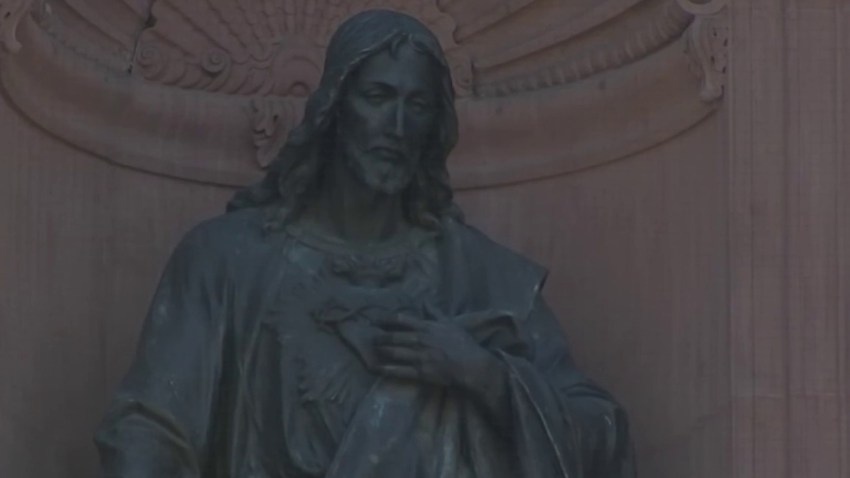 Police say two concerned citizens came forward with information about teenagers who may have committed the vandalism. As a result, Delaware State Troopers and FBI Agents took three teens from Newark, Delaware into custody. They are each charged with criminal mischief and conspiracy.

The teens have not been charged with a hate crime however.

“After a thorough and comprehensive investigation by the Delaware State Police and the FBI, there was no conclusive evidence to show that this act of vandalism was directed, targeted, or focused towards the Islamic Society of Delaware because of its religious affiliation or intended to intimidate the Islamic community” said Sergeant Paul G. Shavack, Director of Public Information for the Delaware State Police. “We have determined that it was a random act of vandalism, and have no evidence at this time to support classification as a hate crime.”