A ninth person has been arrested in a home invasion and subsequent shooting of a state trooper at a New Jersey trailer park late last Saturday, authorities said.

Tremaine Hadden, 21, allegedly also shot at the state trooper during the shooting in Pittsgrove, Salem County, authorities said in announcing his arrest May 1.

Hadden, of Bridgeton, and another man, 21-year-old Najzeir Hutchings, also of Bridgeton, have been charged with attempted murder.

The shooting unfolded around 10:40 p.m. at the mobile home park. Hershey was there to investigate a home invasion and theft of a cellphone that had occurred around 6:15 p.m., authorities said.

Grewal said the trooper was "confronted by a hostile mob and shot" while investigating the home invasion late Saturday night.

Investigators said several vehicles pulled up near the trooper and a group of people, at least three armed, then exited and confronted Hershey. After the trooper identified himself, at least one person in the crowd pulled out a gun and opened fire, according to officials.

“We have zero tolerance for those who violently attack our law enforcement officers,” Grewal said. 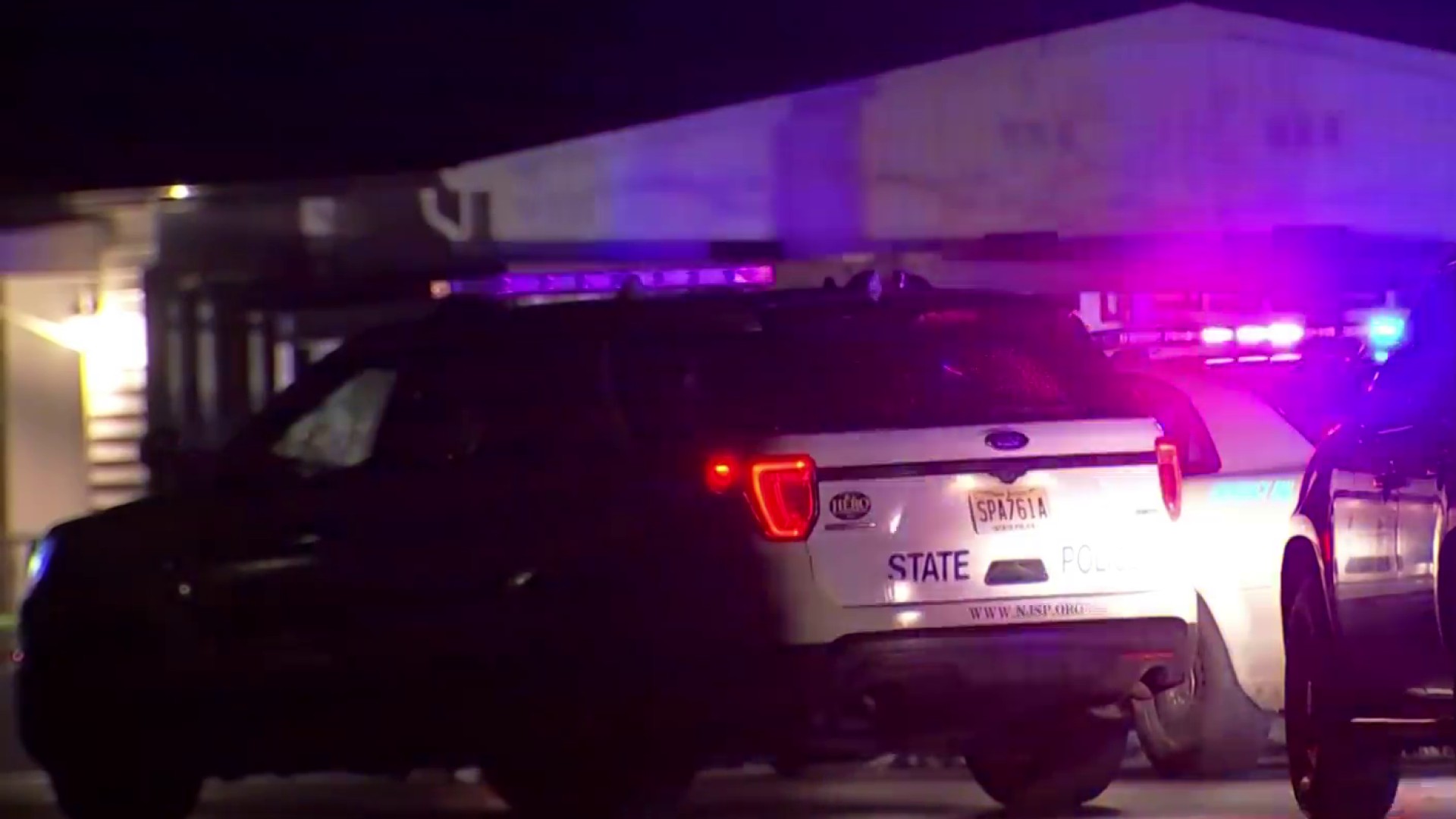 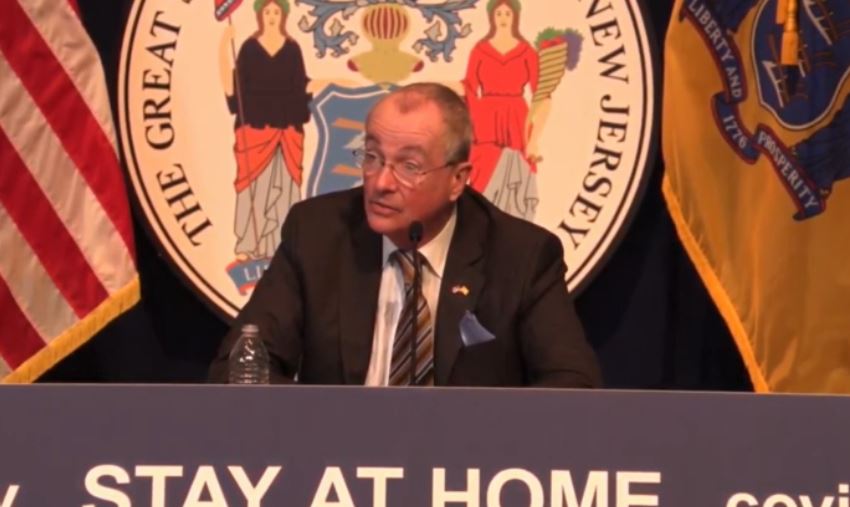 The trooper returned fire as the gunman and others fled, investigators said.

A woman in the caravan, who has not been charged was struck in the leg and treated at a hospital and released, authorities said.

On Tuesday, authorities identified the suspected gunman as 21-year-old Najzeir “Naz” Hutchings of Bridgeton. He was charged with first-degree attempted of a law enforcement officer, aggravated assault and weapons charges. He was jailed in Salem County.

Two other men, Kareen "Kai" Warner Jr., 19, and Colby Opperman, 18, both of Bridgeton were charged with second-degree unlawful possession of a weapon, authorities said.

Jazmin Valentin, 32, Yomari Lazu, 43, Iramari Lazu, 22, and Mayra Roblero, 52, all of Bridgeton; and Maria Betancourt, 39, of Vineland, were all charged with second-degree aggravated assault, robbery, and conspiracy to commit robbery and third-degree burglary charges for the violent home invasion robbery where the resident suffered a broken rib and lacerated lung, authorities said.

It is unclear if any of the suspects has an attorney who could comment on their behalf.

“Anyone attempting to murder a New Jersey State Trooper, or any member of law enforcement, will find no safe haven. Our pursuit will be relentless, unwavering and swift,” Callahan said. “Fortunately, we did not suffer a tragedy.”

The investigation is ongoing and more charges could be filed, the AG's office said.