The felines were living in the unheated car for days, according to a local animal rescue group

Two dozen cats living inside an unheated vehicle in Morrisville, Pennsylvania, were rescued and are recovering at an animal shelter, officials said Wednesday.

An officer with the Bucks County Society for the Prevention of Cruelty to Animals found the cats after a two-day search in Bucks County.

"The cats were cold, thirsty, underweight and in poor condition," the county SPCA said in a Facebook post.

The group said "the cat's owner reportedly collected the animals from the property of an apartment building."

The animals were surrendered, the group said, and they will be placed for adoption through the SPCA's Lahaska shelter once they regain full health. 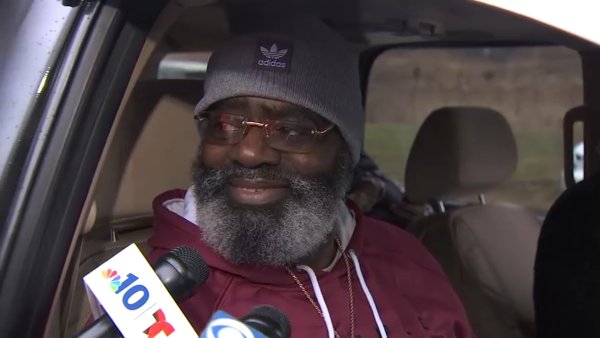 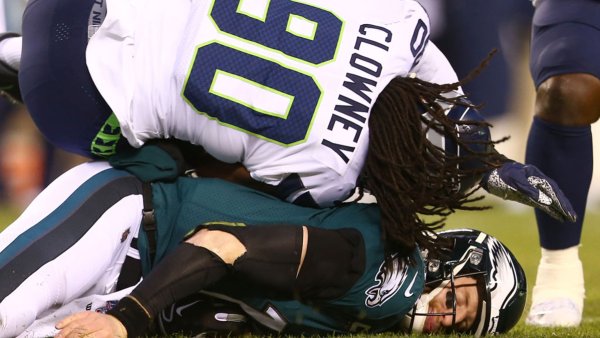 "They are now safe and warm, and getting much-needed medical care from our team," the SPCA said in the Facebook post.