The keynote address was delivered by the first Korean-American elected public official in NJ.

A naturalization ceremony, in which immigrants from 15 different countries became American citizens, was celebrated Wednesday, June 14, in Camden, NJ.

According to an announcement released by Camden's City Hall, the first Korean-American public official in the state, Susan Shin Angulo, delivered the keynote address.

“Becoming an American citizen and taking the oath was a day I will never forget, and it was an absolute dream come true for me,” said Shin-Angulo, who is also a naturalized citizen.

Philadelphia Teachers Line Up for Their Coronavirus Vaccine 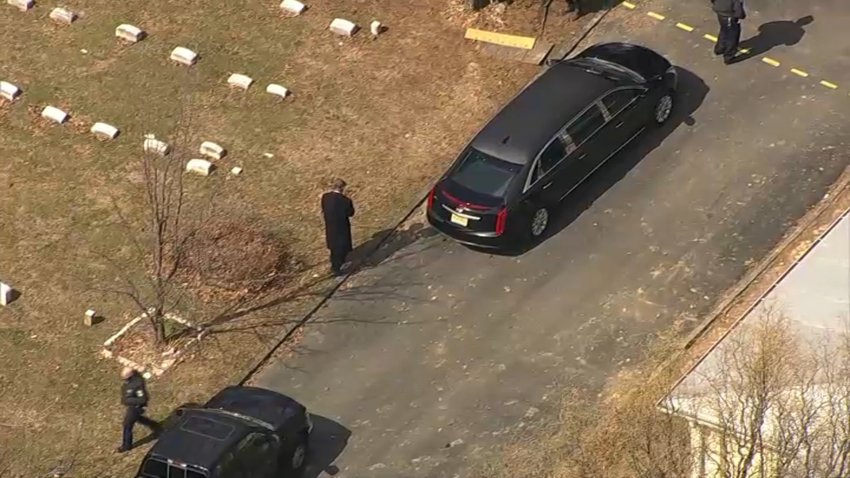 The Oath of Citizenship was taken by 24 women and men.