The City Controller's office found that deputy's service weapons and recovered guns disappeared between 1977 and 2015. Additionally, weapons were found to be piled on the floor at times and stored while still loaded.

A confidential complaint in late 2019 claiming 15 "long guns" went missing from the Philadelphia Sheriff's Office turned out to be an even larger problem than investigators initially expected, according to a new report.

More than 200 firearms disappeared from the inventory and armory of the sheriff's office between 1977 and 2015 under previous sheriffs, the City Controller's office found in a yearlong investigation.

The current sheriff, Rochelle Bilal, said in a statement Wednesday afternoon that her office has "fully addressed" the problems in the report. The sheriff's office is headed by an elected official and oversees city court security and prisoner transfers. It also is tasked with civil duties, including some auctions of public property and foreclosed houses.

The missing weapons fall into two categories, according to the report:

The Controller's office report said the investigation was hindered by both "physical disorganization" of the armory and inventory and "poor record-keeping" by the sheriff's office.

The report also said the previous sheriff, Jewell Williams, was not helpful to investigators. Williams lost his bid for re-election in May 2019 to Bilal, a retired city police officer. 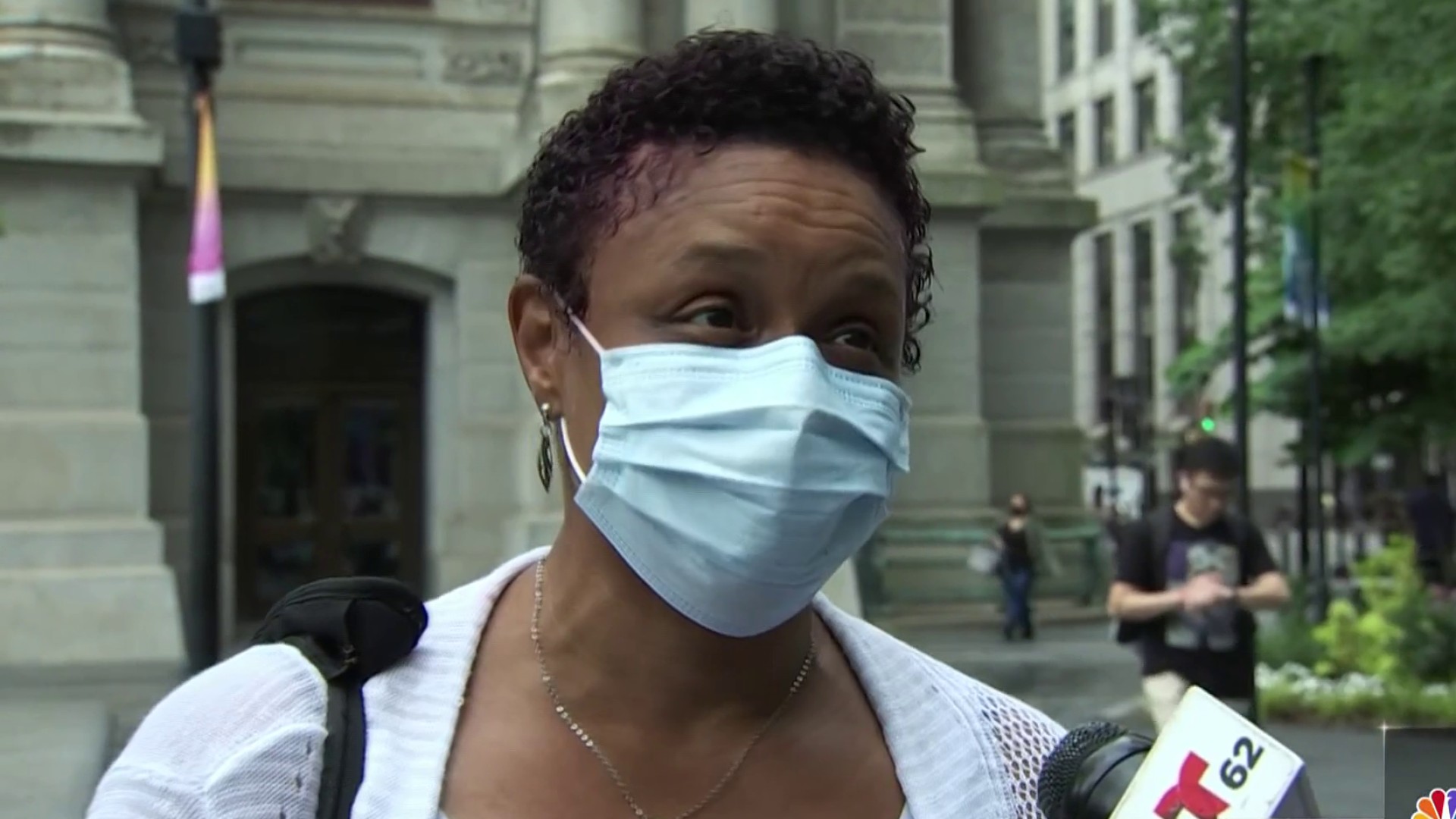 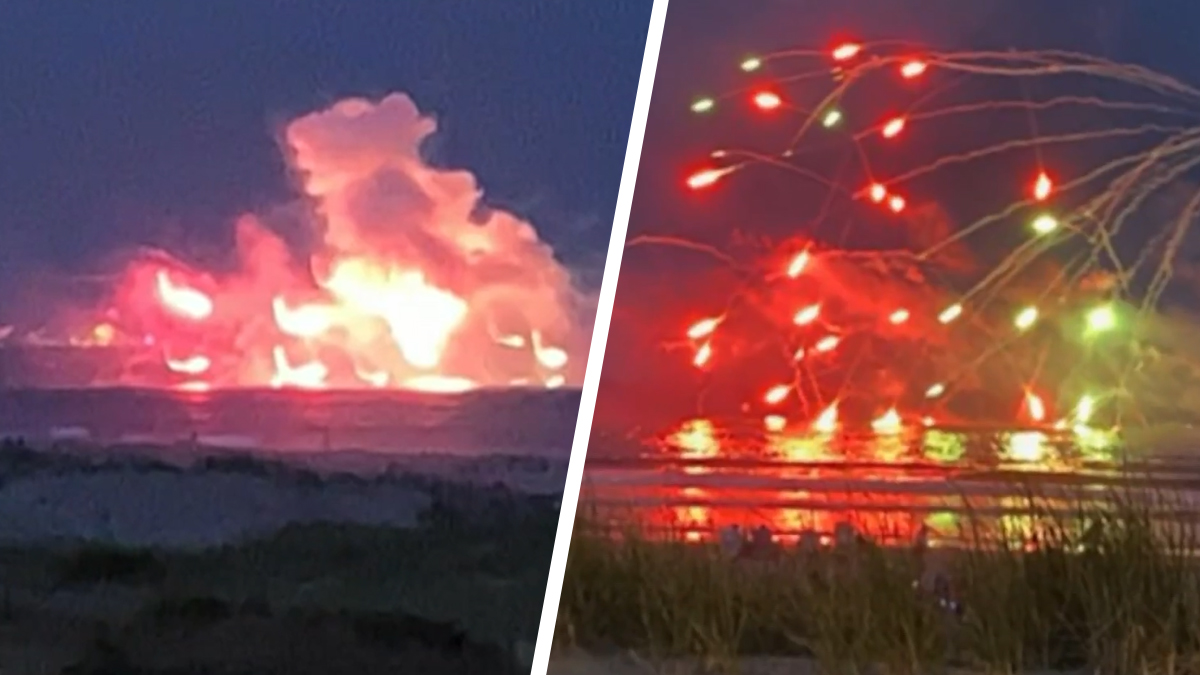 Once Bilal took over as sheriff in January of this year, investigators were given much better access, the report said.

"Controller’s Office staff experienced considerable pushback from the previous sheriff administration, including restricting access to the Armory and preventing interviews with relevant staff," the report said. "However, it should be noted that upon the new sheriff taking office, then the investigation process was cooperative."

Bilal, who scheduled a press conference with City Controller Rebecca Rhynhart on Wednesday afternoon, said in a statement that the sheriff's office "has now fully addressed" the problems cited in Rhynhart's report.

"All of the issues identified in the Controller’s Report occurred under the prior administration, and my office has worked tirelessly to implement policies and procedures to correct the issues identified in the report," Bilal said. "I am pleased to report that there are new internal audit procedures, our office has been using state-of-the-art weapon tracking software, and a full review of the inventory of both PFA and Service Firearms have been implemented and completed this year during my administration."

Missing weapons, poor transparency and disorganized record-keeping were not the only red flags cited in the report. The previous sheriffs' physical storage of dangerous weapons was also a concern, according to investigators.

"Investigators uncovered numerous deficiencies related to the overall handling and storage of service firearms and PFA weapons by the Sheriff’s Office," the report said. "Specifically, firearms were piled on the floor and haphazardly stored in various locations. Service firearms and PFA weapons were found comingled and some weapons were stored still loaded."

Some of the blame was put on the "Office’s lack of detailed, written policies and procedures to guide the Armory employees in their daily responsibilities."

Rhynhart's report recommends the current sheriff trace the missing service firearms, many of which the report indicated may have simply never been returned when sheriff's deputies left the office.