Three men died and two others were hurt in three shootings, marking a particularly violent 24 hours and putting the city on the deadliest pace in more than a decade.

Police officers responded to what initially appeared to be a car crash in a vacant lot at 23rd and Dickinson streets in the Grays Ferry neighborhood late Sunday night, police said. Instead, officers found a 46-year-old man shot multiple times in the head and already dead.

As officers entered the business they saw blood on the floor, police said. They found a 28-year-old dead from multiple bullet wounds on the second floor. 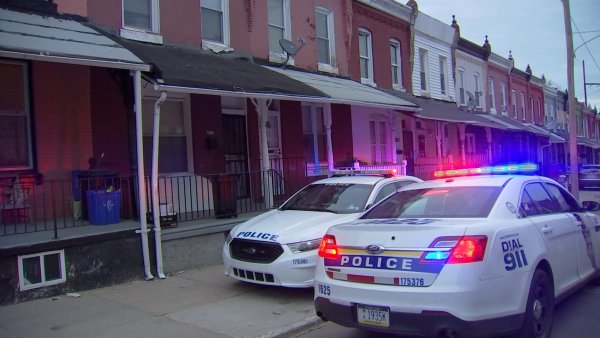 Woman Dies After Being Stabbed Multiple Times in the Head 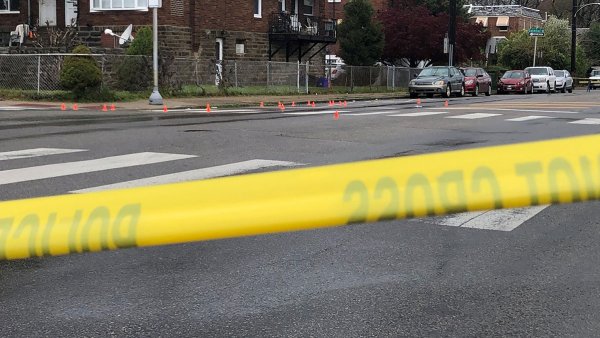 Later Monday morning, a young man died after being shot in the head while driving along Chelten Avenue in the Germantown neighborhood. A young boy in the car was shot in the arm and hospitalized.

The 106 homicides through April 13 put this year on pace for the highest homicide total since 2007. There were 396 killings that year.

Slayings have risen each of the last three years, according to police department statistics.