Two Philadelphia schools that were supposed to reopen in the new year will instead remain closed due to asbestos.

Officials said asbestos was discovered in pipe insulation inside both buildings. A spokesperson for the Philadelphia Federation of Teachers also wrote that asbestos was found in multiple areas in the building at Carnell Elementary.

“Included in the observed hazards are crushed asbestos tiles in a maintenance closet and a staff bathroom containing severely damaged and unsafe asbestos insulation,” the PFT spokesperson wrote. “In addition, imminent hazards were discovered in at least one classroom, to the point that our environmental scientist was unable to fully complete his evaluation, as he needed a protective respirator to do so.”

Asbestos in Philadelphia schools kept some students from returning to class today. Parents are demanding change from the school district to put an end to these issues. NBC10’s Stephanía Jiménez was at Roberto Clemente Middle School to speak with some concerned parents.

Cleaning, abatement work and air quality testing are taking place in both buildings before students and staff are allowed back in.

Asbestos was an ongoing issue for Philadelphia schools in 2019. Pratt Head Start on North 22nd Street was closed in November while Benjamin Franklin High School and Science Leadership Academy, which share a building on North Broad Street, were closed in September.

School district officials announced they were using at least $12 million in operating funds and $500 million in capital funding to alleviate issues like asbestos and lead paint in 141 of its aging buildings. About 86,000 young people will be affected by the "Healthy Schools" environmental plan, the district said.

Asbestos is a fibrous material that was commonly used in commercial products such as installation and fire proofing for decades, according to The National Institute for Occupational Safety and Health (NIOSH).

When inhaled, the microscopic particles from asbestos can cause life-threatening diseases including lung cancer and mesothelioma, the NIOSH says.

The Philadelphia school district stopped using asbestos in any buildings erected after 1978, according to Superintendent William Hite. 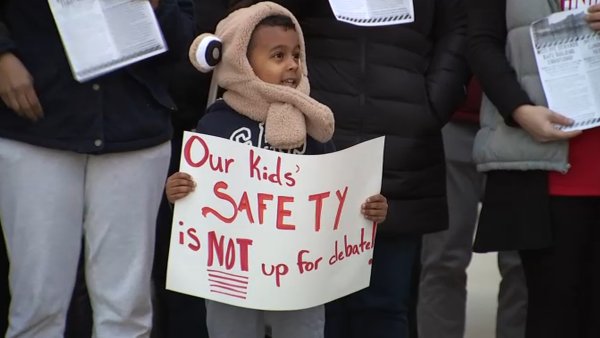 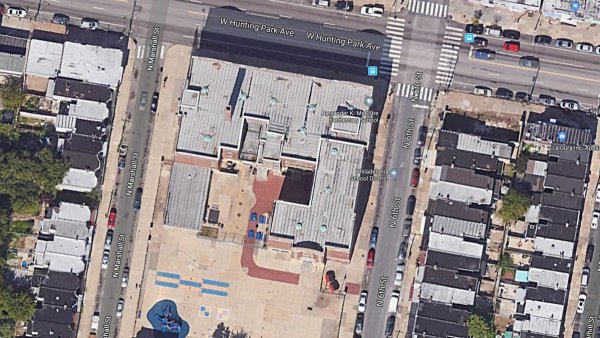