Two seamen from Montenegro were sentenced for their roles in the 2019 "Cocaine Ship" bust in Philadelphia, when 20 tons of the illegal drug were found on a container ship that had arrived from South America.

The sixth and seventh crew members of the notorious MSC Gayane container ship that docked in Philadelphia in 2019 with nearly 20 tons of cocaine aboard have been sentenced for their roles in the drug haul.

Ivan Durasevic, 31, and Nenad Ilic, 41, both of Montenegro, were sentenced Monday by federal Judge Harvey Bartle III, on charges of conspiracy to possess with intent to distribute cocaine on a vessel subject to the jurisdiction of the United States.

The street value of the cocaine seized has been estimated at more than $1 billion. It has never been made public which drug cartel was behind the operation.

It was the largest seizure of illegal drugs in the two-century history of U.S. Customs.

Durasevic and Ilic worked on board the MSC Gayane, a commercial shipping vessel, as crew members; Durasevic was the second officer and Ilic was the engineer cadet.

Durasevic said he was paid $50,000 for his role in the conspiracy, according to court records. 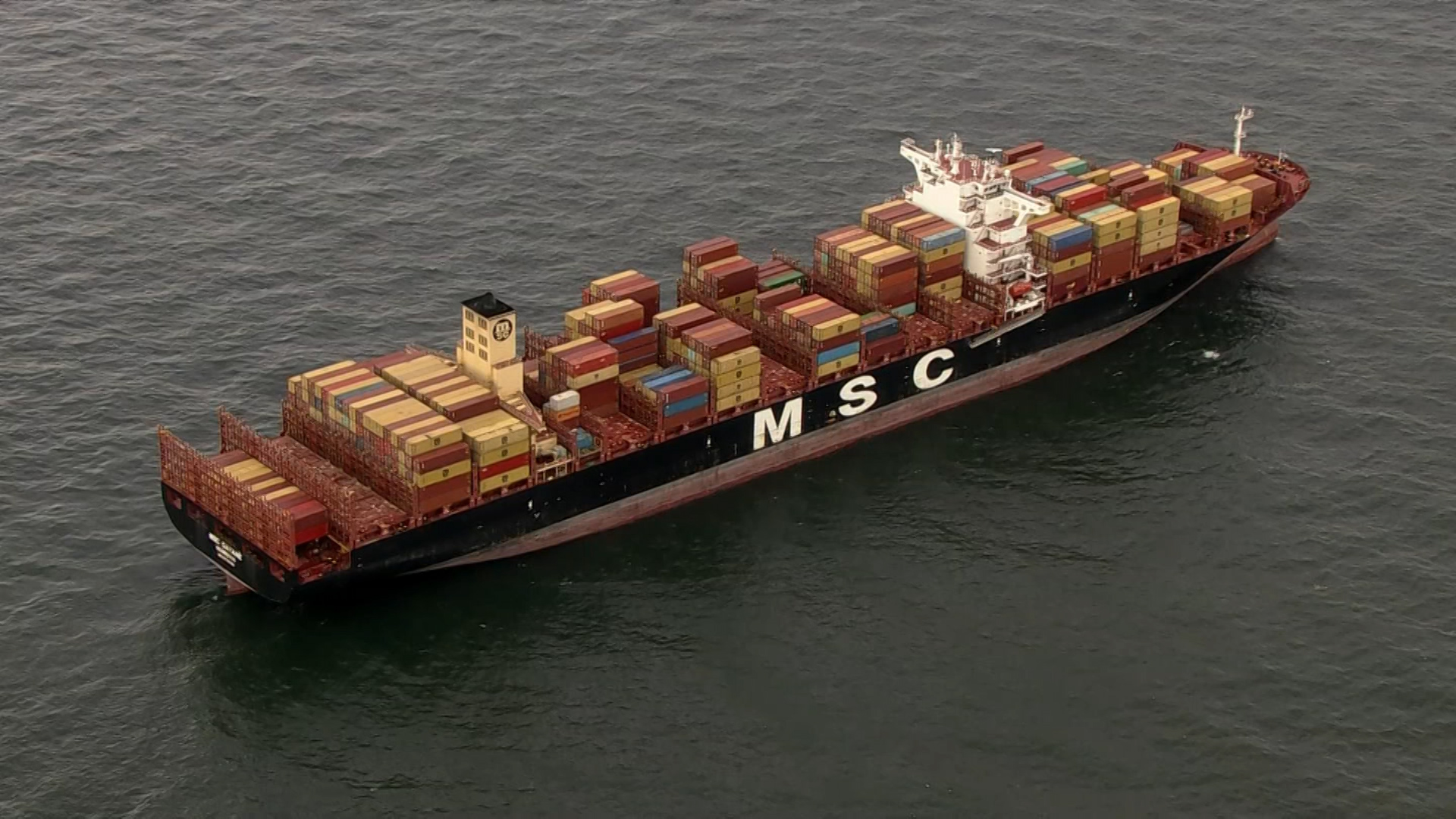 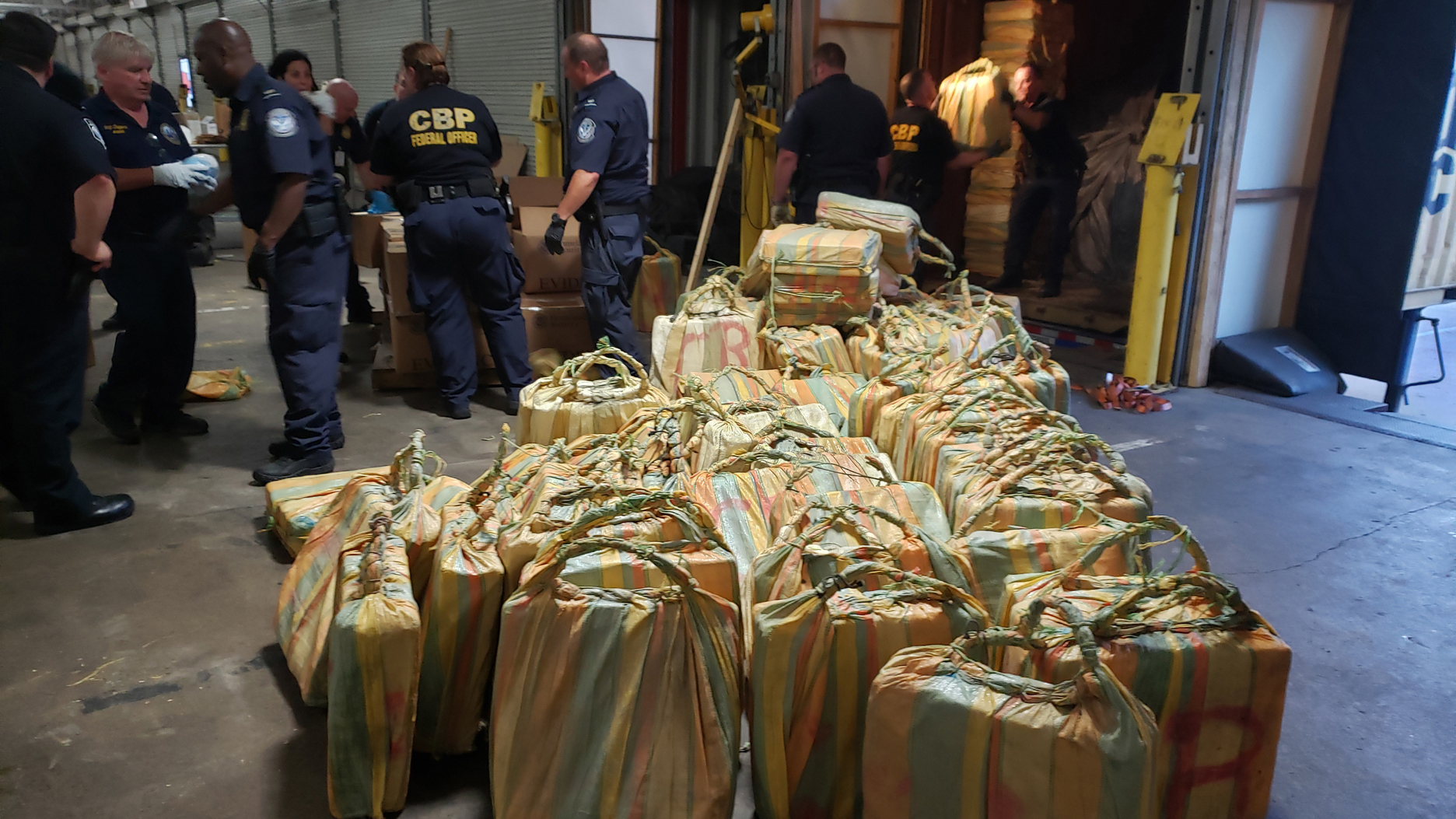 An eighth crewmen charged, Aleksandar Kavaja, 27, of Montenegro, the ship electrician, previously pleaded guilty but has yet to be sentenced.

“As the sentences for the illegal conduct in this case continue to happen, they serve as a reminder that drug smuggling operations will be uncovered one way or another,” Acting U.S. Attorney Jennifer Arbittier Williams. “Prosecutors in our Office have been working non-stop to pursue justice since the MSC Gayane docked in the port of Philadelphia over two years ago, and we will not stop until the case is closed.”

Law enforcement sources told NBC10 in 2019 that the cocaine was not meant for Philadelphia, but instead for the Netherlands and France.

The bust occurred at the Packer Avenue Marine Terminal Port on the Delaware River in South Philadelphia. In addition to cocaine, containers were filled with wine, paperboard, vegetable extracts and dried nuts from all over the world.

Records show the MSC Gayane previously stopped in the Bahamas on June 13, Panama on June 9 and May 24, and Colombia on May 19.