Two men are in the hospital after a shooting in North Philadelphia.

Police say a 23-year-old man and a 19-year-old man were on the 2500 block of W. Thompson Street shortly after 5 p.m. on Wednesday when an unidentified gunman inside a black Cadillac opened fire. 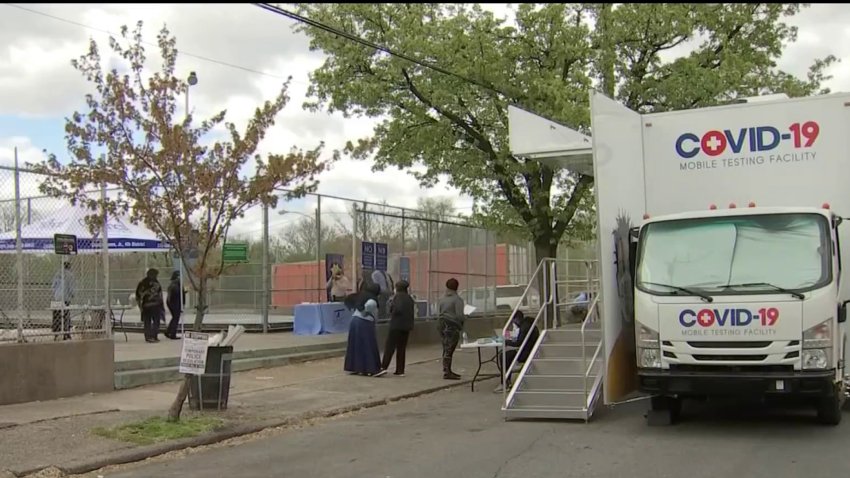 Investigators also say a bullet went through the window of a Red Explorer that was located nearby, missing a 62-year-old woman who was inside by two feet. The woman was not injured.

"She's very lucky that only her car and not she herself was struck by gunfire," said Philadelphia Police Chief Inspector Scott Small.

Both men were taken to Hahnemann Hospital. The 23-year-old is stable while the 19-year-old is in critical condition.

No arrests have been made and police have not yet released information on any suspects.

"You have children playing," Small said. "This is mainly a residential neighborhood. You have a school yard and several businesses. It's brazen that two people were shot."

If you have any information on the shooting, please call Philadelphia Police.