Two Trenton men have been indicted on weapons charges stemming from a deadly shooting at a 24-hour arts and music festival in New Jersey's capital city.

White was among nearly two dozen people wounded in the June 17 shooting. 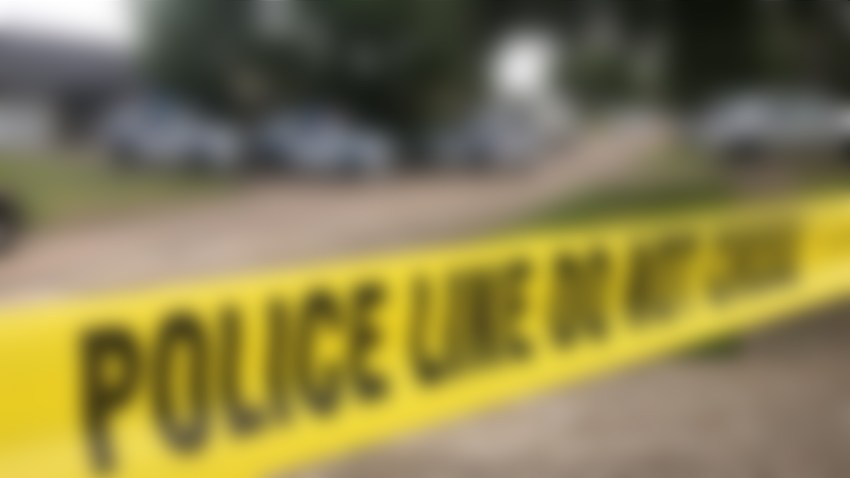 About 1,000 people were attending the Art All Night Trenton festival that showcases local art, music, food and films when shots rang. Authorities have said several neighborhood gangs had a dispute, and multiple suspects began shooting at each other, with police returning fire.