Police are questioning two people in connection with an attack so violent, that a homeless woman's ears nearly fell off, sources tell NBC10's George Spencer.

Sharleene Lightfoot, 54, was attacked sometime between 10 p.m. Monday and 1 a.m. Tuesday on or near Mount Ephraim Avenue in the area of Sheridan and Jackson streets. 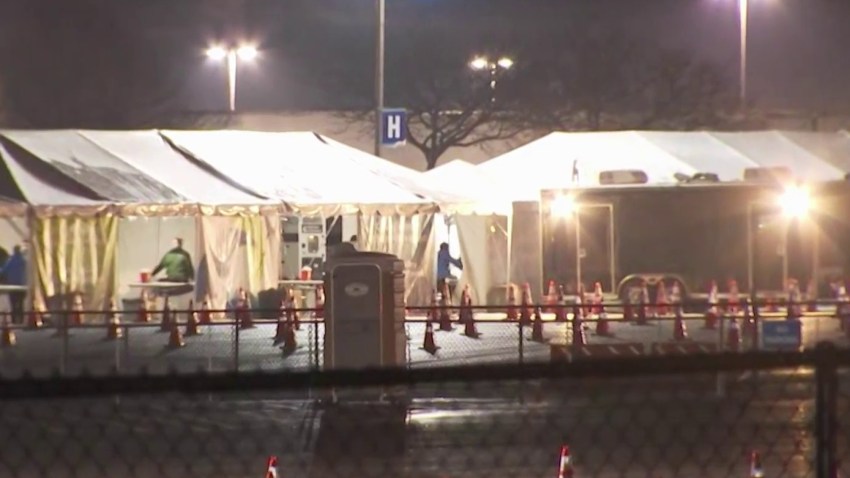 Despite her severe injuries, Lightfoot miraculously managed to walk to Virtua Hospital and check herself in.

“If it wasn’t for the grace of God getting her to the hospital by herself, she walked there and she collapsed, she wouldn’t be with us today,” said Lightfoot’s sister Rachel Robertson.

Lightfoot’s ears were nearly severed off after the attack. She also suffered several lacerations, head trauma and a collapsed lung. She is currently intubated and in critical condition, unable to provide details on her attackers.

It's unknown at this time who police have in custody and whether those people will be charged.

A $1,000 reward is being offered for information leading to an arrest. If you have any information, please call Camden County Police at 215-546-TIPS.

This story is developing. Check back for details.