Teen Shot in Back in West Philly

A West Philadelphia shooting left a teen fighting for his life, police said.

"(Doctors) are not certain whether this juvenile is going to survive this gunshot wound," said chief inspector Scott Small.

The 14-year-old boy was shot once in the back just before 9:30 p.m. Tuesday along N Simpson Street near Vine Street, said Small.

Paramedics rushed the boy to Penn Presbyterian Trauma Center where he was last listed in extremely critical condition.

At least eight shots were fired from a semi-automatic weapon, said Small.

It wasn't clear if the boy was targeted or an innocent bystander. The shooter remained on the loose Wednesday morning and a description was not immediately available.

Violence in West Philly continued Tuesday night as gunfire rang out along S Cecil Street near Race Street about a short time later. Police began investigating the shooting after a 26-year-old showed up at Penn Presbyterian Hospital with gunshot wounds to his head, chest and arm. [[373956881, C]] 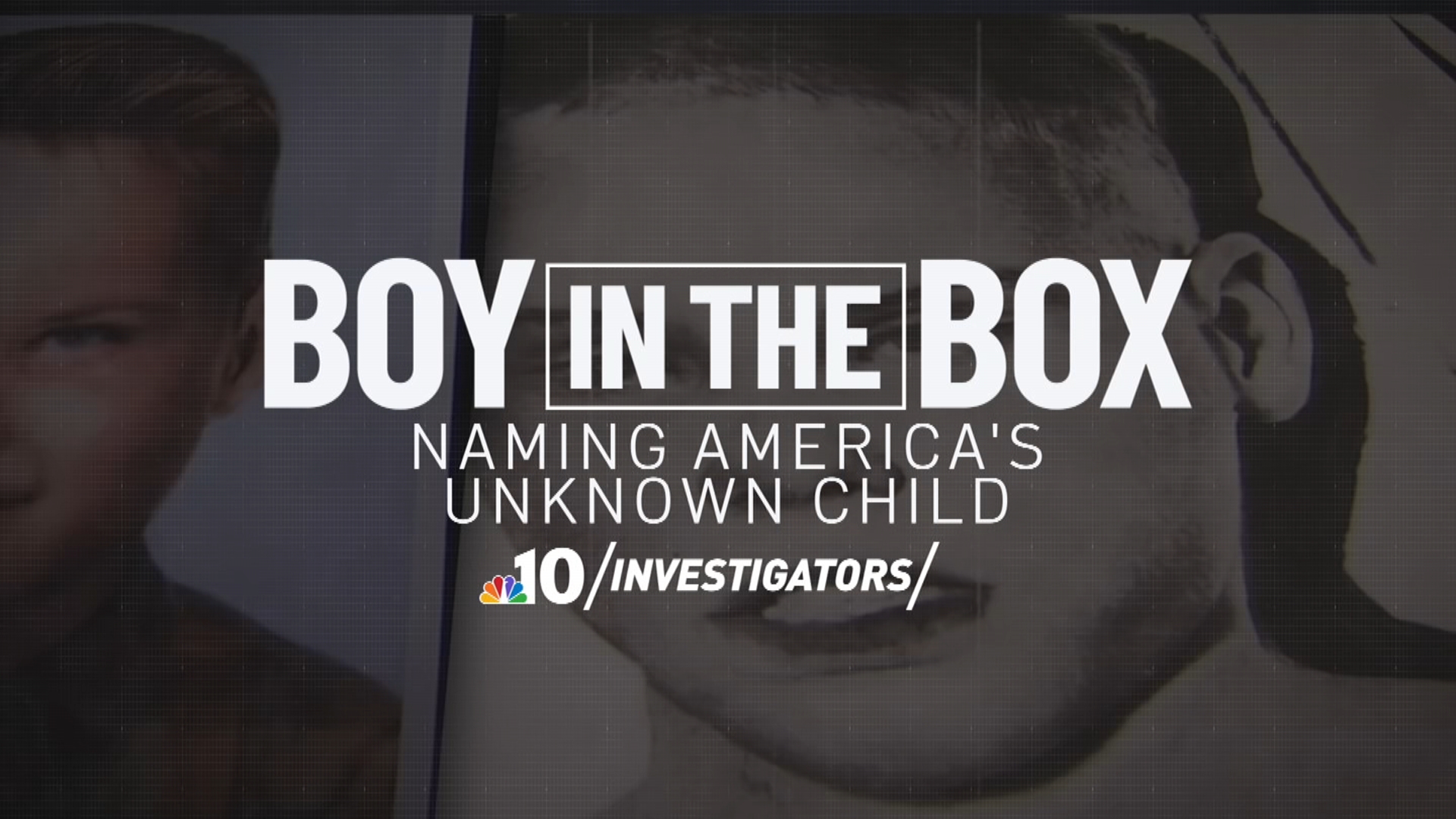 Doctors preformed surgery on the man who was unable to speak due to his injuries, said police.

Investigators found a blood trail along S Cecil Street as they searched for clues about the shooter.