A violent night in the city leaves one man dead and four hurt.

A 25-year-old man died and an 18-year-old woman was wounded in a double shooting around 7:30 p.m. Saturday, according to police.  The man, who was shot three times in the torso, was pronounced dead at Albert Einstein Medical Center at 7:45 p.m.

Police say the second victim was shot once in the right foot.  Paramedics transported her to Einstein, where she is still being evaluated. 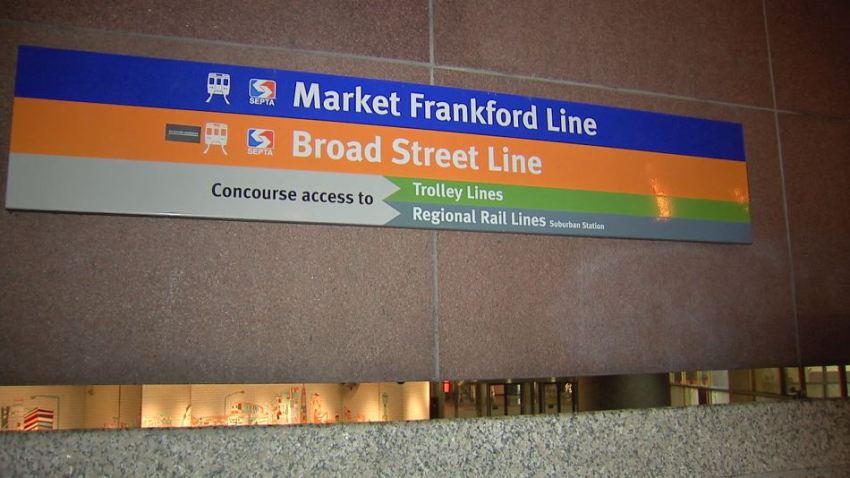 The double shooting happened on the 1300 block of East Johnson Street in East Mount Airy, according to police.

A 25-year-old man was shot in the lower back on the 6000 block of North Front Street in the city's Olney neighborhood shortly after 6 p.m., according to police.

The victim was transported to Albert Einstein Medical Center, where he is listed in stable condition, according to police.

On the 2800 block of West Dauphin Street in North Philly a 15-year-old boy was shot in the buttocks just after 7 p.m., according to officials.

Officers transported the victim to Temple University Hospital, where he is listed in stable condition.

Police say Around the same time, a 31-year-old man was shot in the stomach near the intersection of 18th and Oxford streets according to officials.

He is listed in critical condition at Hahnemann University Hospital, according to reports.

Police say a fifth shooting occurred on the 1900 block of West Indiana Avenue in North Philly.  Investigators are searching for a male suspect wearing all black clothing who fled the scene in a dark colored suburban.

No information on the victim is available at this time.

No arrests have been made in any of the incidents.