Starting June 7, smoking and vaping of cigarettes and marijuana will be banned on all Wildwood Crest beaches

Officials in Wildwood Crest want all vapers and smokers to butt out on the Jersey Shore resort's sandy beaches this summer.

The Wildwood Crest Board of Commissioners passed ordinances this week that end designated areas on the beach for smoking, prohibit the use of marijuana and cannabis products in all public parks and recreational areas and bans pot sales in town.

The reasoning for the cigarette ban is public health, the borough said. The marijuana rules help set up a standard as New Jersey moves toward a statewide recreational marijuana marketplace. 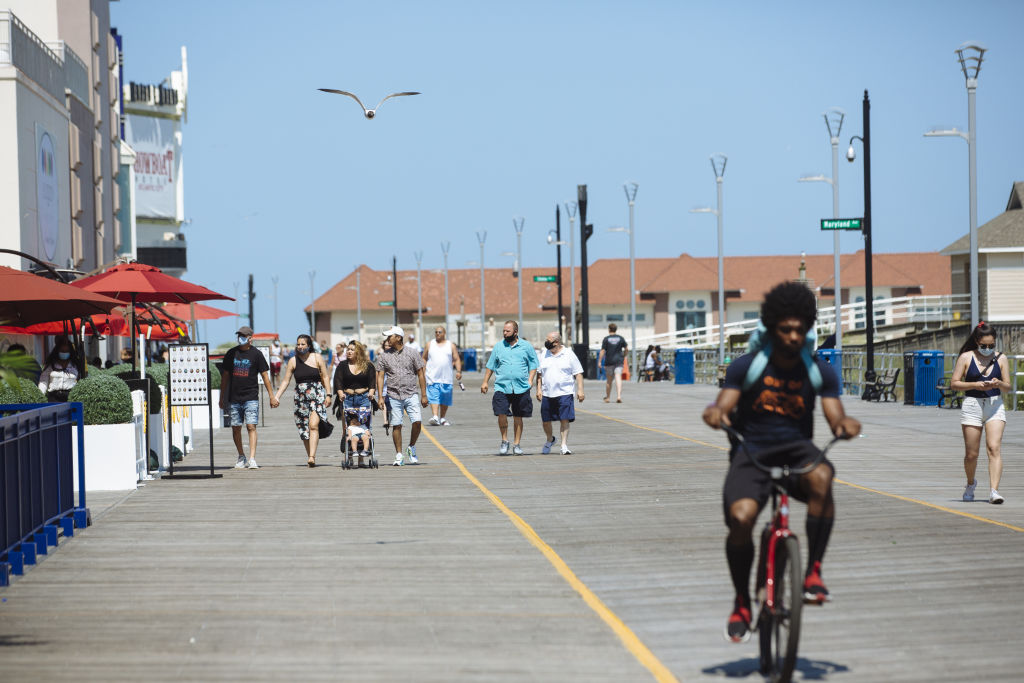 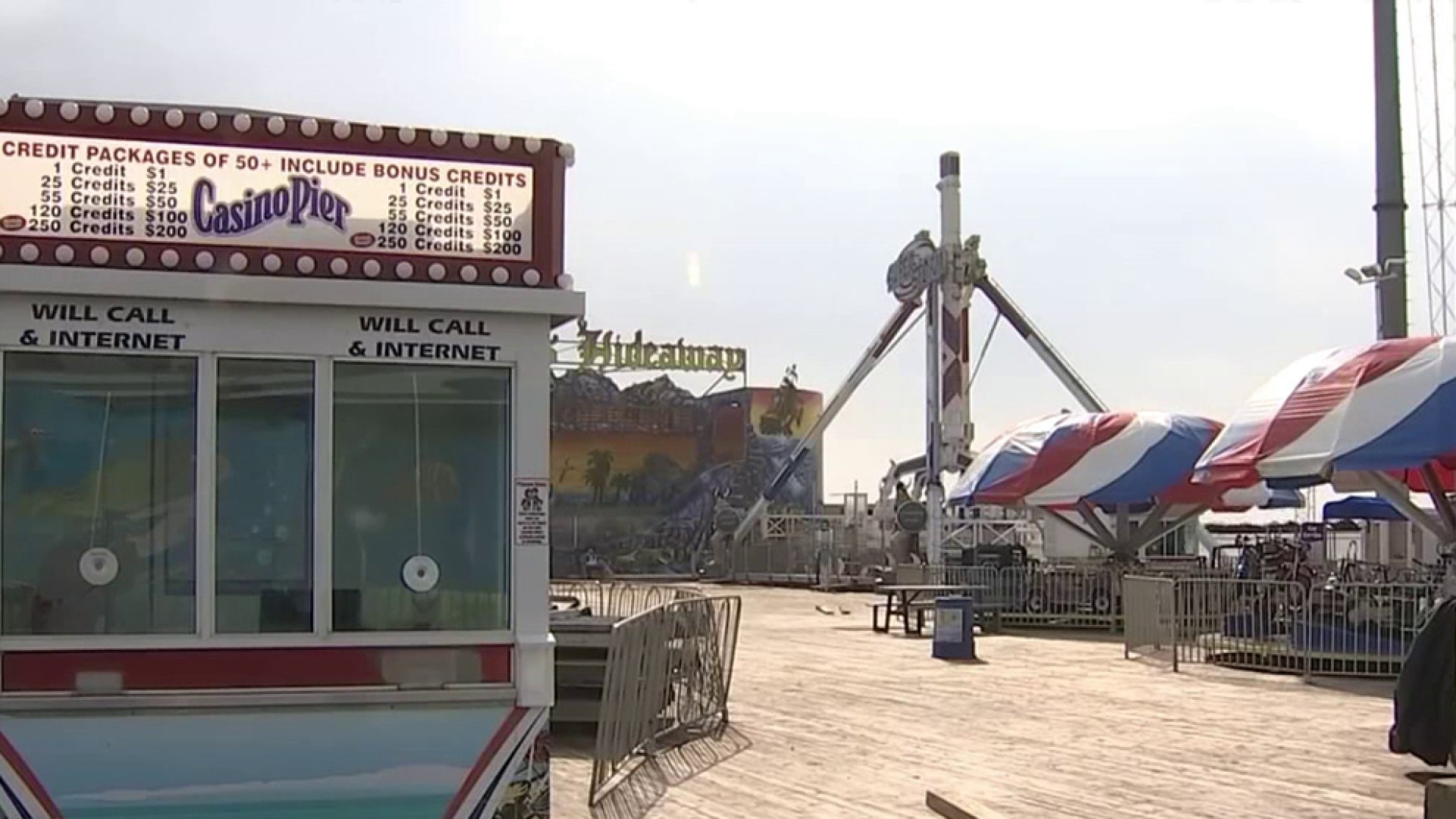 Here is what the measures mean for the more than 100,000 people who use the beach during peak season or any other time.

Up through last summer, there were designated places on Wildwood Crest beaches for smokers. No more starting this summer.

Health of not only people on the beach but the ocean and sand played a critical role in the smoking ban, Borough Business Administrator Connie Mahon told NBC10.

People would leave cigarette butts on the sand, causing litter. The volunteers from Love Blue who have been cleaning up the sand find mostly cigarette butts, Mahon said.

The new rule doesn't go into effect until June 7 because of the 20 days needed for an ordinance to become effective. So, while smoking is still technically allowed on beaches as of Memorial Day weekend, there will be no place to actually smoke.

Anyone needing a cigarette will have to find a quiet spot on a street or sidewalk -- not a public park where smoking is also banned -- to smoke. And, they are encouraged to dispose of the butts properly and not litter.

The exact costs of changing signage isn't known, but is believed to be at a minimal because mostly existing signs will be changed to reflect the new rules.

No Vaping Weed or Eating Gummies on the Beach, Either

"Borough commissioners have moved to prohibit anyone from using marijuana/cannabis products in public places such as borough parks and recreational areas.," Wildwood Crest said in its news release.

Use of pot -- smoking, vaping, eating, etc. -- is banned on beaches as part of the ordinance. Hemp products are not included in the ban.

Police can also confiscate marijuana paraphernalia even though pot is decriminalized.

Anyone arrested using marijuana faces a fine, if convicted, of $250 for a first offense, $500 for a second offense and $1,000 for each violation thereafter.