US Expands Virus Testing of Detained Migrants Amid Criticism

U.S. Immigration and Customs Enforcement announced Wednesday that it has expanded COVID-19 testing among people held at its detention facilities following criticism of its response to the outbreak.

ICE says it now offers voluntary tests for the virus to all people held at detention facilities in Tacoma, Washington, and Aurora, Colorado, and will consider doing the same at other locations. The announcement follows weeks of criticism that the agency has not taken sufficient steps to prevent the spread of the coronavirus among people in its custody and those it deports to other countries.

The most recent data available from ICE shows there are 788 people with COVID-19 among the nearly 25,000 people in its custody at about 200 facilities around the nation. The largest outbreak, with more than 100 cases, is at a detention center in the Dallas area.

ICE says it has tested nearly 5,100 detainees since the start of the outbreak.

There have been 45 confirmed cases among ICE employees at detention centers, including 15 at a facility at the airport in Alexandria, Louisiana, where people are held just prior to deportation.

Guatemala suspended deportation flights from the U.S. for nearly a month after at least 186 people tested positive for COVID-19 upon their return even after U.S. assurances that they were healthy. Those flights resumed Tuesday with one from Alexandria.

ICE has disputed claims from detainees and immigrant advocates of insufficient supplies of hygiene materials such as soap and face masks or social distancing at confinement facilities, some of which are operated by private companies or local government agencies. 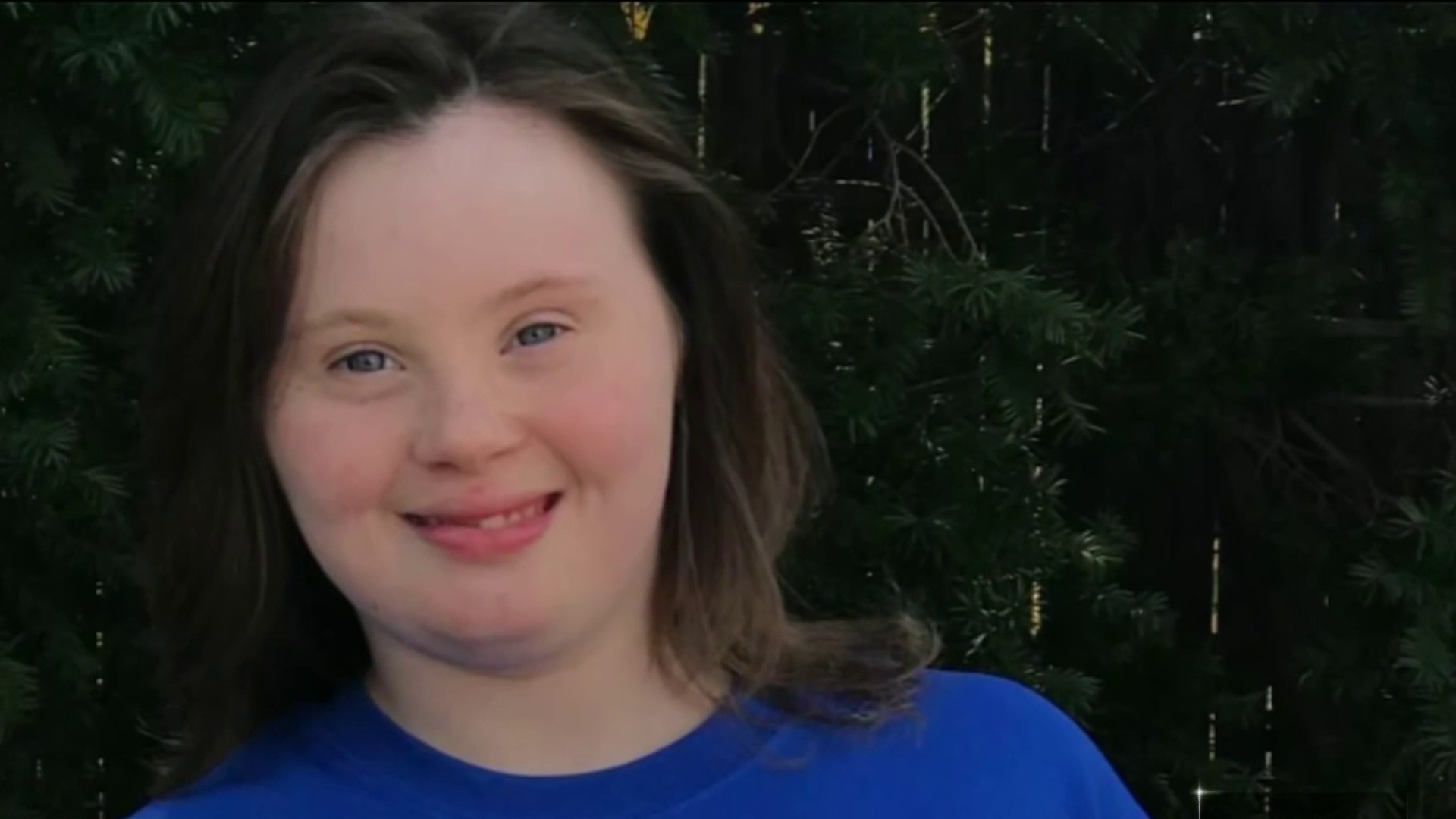 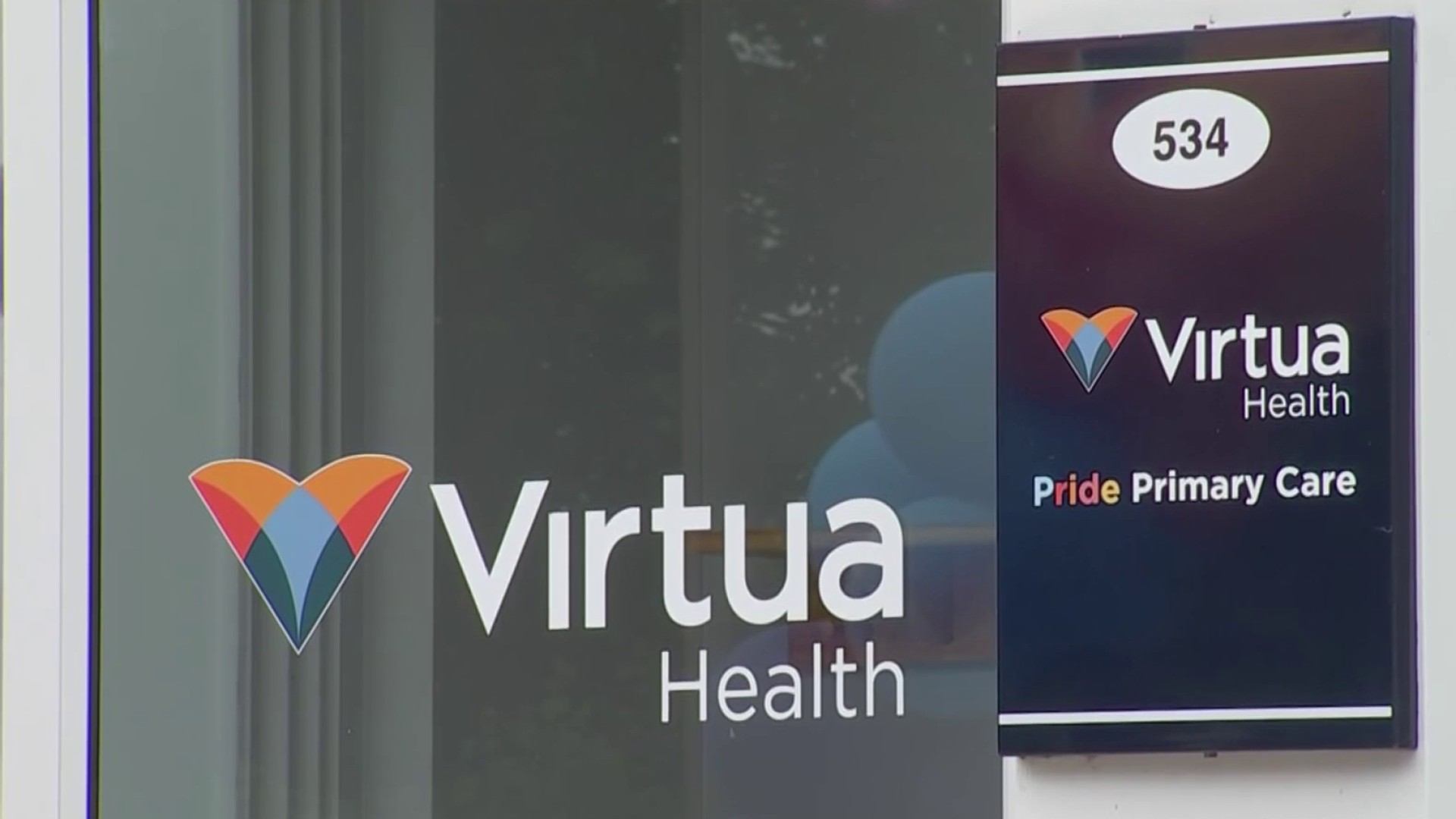 At a hearing this month, Sen. Dianne Feinstein expressed surprise when Henry Lucero, the agency's executive associate director for enforcement and removal operations, testified that detainees are typically tested only when they show symptoms of the disease. “I am very interested in seeing that everyone is tested," the senator, a California Democrat, told him.

The agency said in a statement released Wednesday that it had tested about 80% of the 570 people held at the the Northwest ICE Processing Center in Tacoma, Washington, and all but one test came back negative for COVID-19.

It said that person arrived May 29 and had not yet entered the general detainee population under quarantine policies.

The results for the testing at the Aurora, Colorado, facility are expected to be available within a week.

The agency said it plans to evaluate the results at both places, which are run under contract by the GEO Group, before deciding whether to expand to other locations in the coming months.

Federal judges around the country have ordered the release of hundreds of people held in ICE custody to prevent the spread of the virus, and the agency said it has released at least 700 people after determining they were medically vulnerable to the disease.

The overall number of people held in immigration detention is about half what it was a year ago, due in large part to a Trump administration policy imposed in March of immediately turning away people apprehended at the northern or southern border as a public health measure intended to help curb the spread of the virus.