One of the victims was in critical condition and two others suffered non life-threatening injuries, police said earlier

A 20-year-old construction worker who opened fire at a suburban Phoenix restaurant and retail complex, injuring three people, wanted to target people in his own age group in retaliation for being bullied, authorities said Thursday.

“I’m going to be the shooter of Westgate 2020,” Hernandez said in his Snapchat video, holding a beer in one hand. The footage also shows an AR-15-type rifle in the backseat of the car. 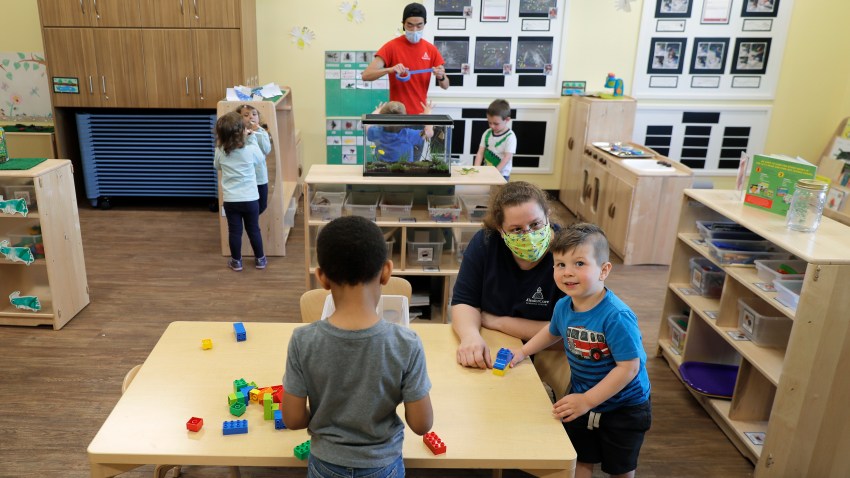 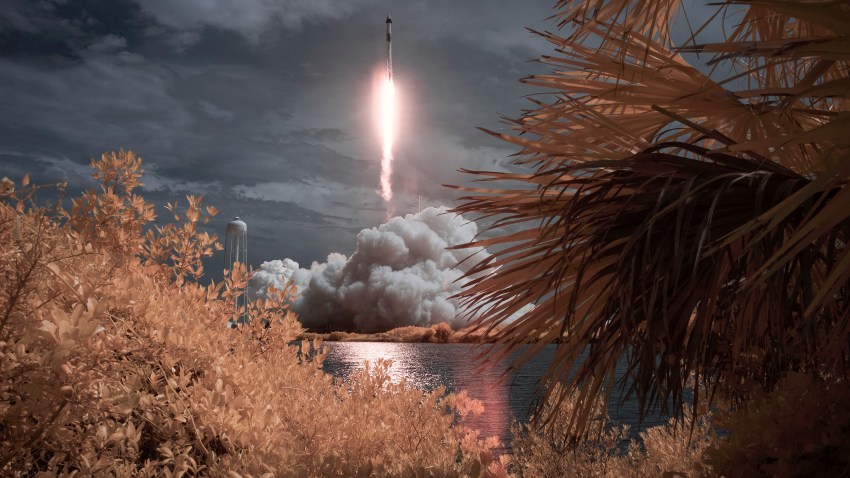 Hernandez later surrendered, telling detectives that he intended to harm 10 people, though it’s unclear why he chose that number.

“He wanted to gain some respect, and he felt that he had been bullied in his life,” Glendale police Sgt. Randy Stewart said.

Police say Hernandez filmed the attack while holding a cellphone with his left hand and blasting away with the rifle in his right hand.

The first two victims were shot outside a restaurant. As the gunman moved through the complex, police said, he fired shots to intimidate people before shooting the third victim. Authorities say they believe Hernandez intended to use the 90 rounds of ammunition that he brought to the attack, but was thwarted when his gun jammed.

Hernandez surrendered without incident to one of the first officers who arrived at the complex adjacent to the stadium where the NFL’s Arizona Cardinals play.

Authorities say Hernandez wounded a 19-year-old man, who remained hospitalized in critical condition. A 16-year-old girl was taken to a hospital with injuries that were not life-threatening. A third victim, a 30-year-old woman, did not require hospitalization.

Hernandez, who lives in the neighboring suburb of Peoria, could face more than a dozen felony charges. A lawyer representing Hernandez at a hearing Thursday said this was Hernandez's first contact with the legal system.

It’s not yet clear how many shots were fired. Investigators say Hernandez moved around the complex during the attack, leaving spent shells in different spots.

“Armando stated multiple times he wanted to do this mass shooting for respect and spoke of interest in previous mass shootings that have occurred in recent years,” police said in court records.

Hernandez made his first court appearance Thursday. A judge set a $1 million bond.

Prosecutor Edward Leiter said Hernandez had been mulling an attack at Westgate for at least three years.

Leiter said Hernandez was frustrated Wednesday for several reasons, such as not being able to get a meal at a restaurant and that his friends didn’t call him back when he arrived at Westgate with 90 rounds of ammunition and a rifle.

The prosecutor said Hernandez was set over the edge because he wanted to go to the movies but couldn’t because of the pandemic. Leiter said Hernandez then launched the attack and sent a livestream of it to a girl he was interested in.

Philip Beatty, a public defender representing Hernandez at the hearing, said the amount of the bond was ridiculous.

State Sen. Martin Quezada was in his third floor home at Westgate when shots rang out and the power cut off after gunfire struck an electrical transformer.

From his window, he saw people running, then a man appeared to be reloading a gun while walking calmly toward his building. When he went outside, he saw two people laying in the street crying out in pain.

"To be honest, I don’t think a lot of it has really settled in yet about what I witnessed and what actually took place out there,” Quezada said.