The virus has taken a toll on the state's economy

Applications last week dropped 41% compared with the week before, going down to 16,573, the department said.

Labor Commissioner Robert Asaro-Angelo said in a statement that the drop was encouraging, but “we're not out of the woods.” 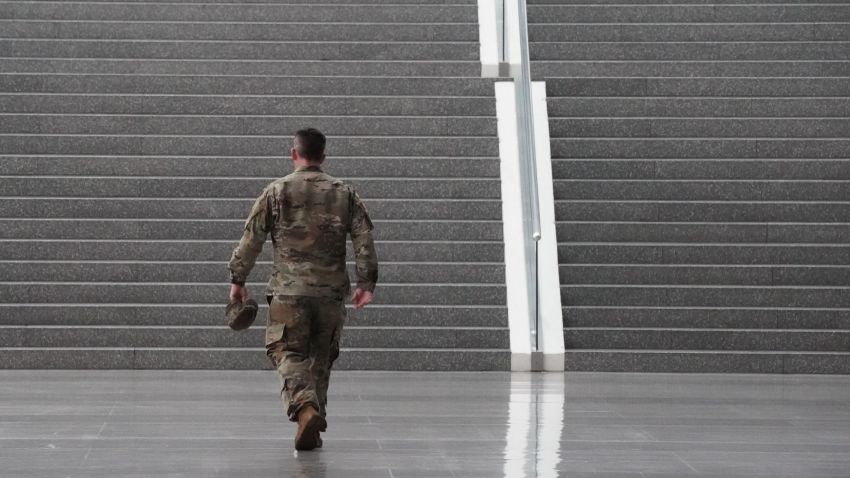 Military Suicides Up as Much as 20% in COVID Era 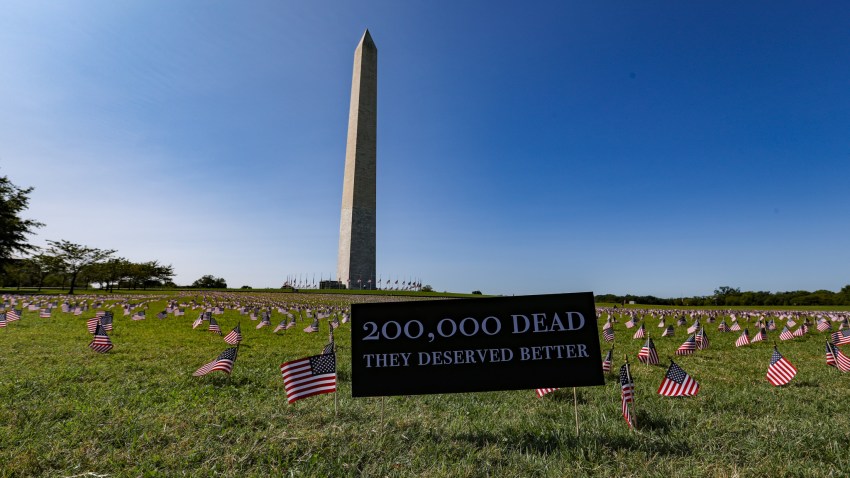 New Jersey's coronavirus rate of transmission crept up over the last week, rising to nearly 1.5, up from 0.87 last month, though this week it has fallen slightly. Democratic Gov. Phil Murphy warned last week that he might have to roll back reopening because of trends heading in the wrong direction.

On Thursday, Murphy reported the number of positive cases climbed overnight by about 400 to nearly 184,000. The death toll rose by eight to 13,996. The rate of transmission dipped since Wednesday, falling to 1.23 from 1.32.

He attributed the increase to house parties, particularly among younger people.

The virus has taken a toll on the state's economy, with the jobless rate climbing to 16.6%, with nearly 1.5 million people seeking jobless benefits since March. The Labor Department said it paid out a total of $13.2 billion to New Jersey workers over the past five months.