In Philly Suburbs, Learning to Co-Exist With the Coronavirus

“Why run in circles and scream and shout? We’re very calm."

Melissa Hall, who has a weakened immune system, ventured out for the first time in a week on Friday and donned a surgical mask to go grocery shopping. She skipped the shopping cart — too germy — and instead loaded her arms with cucumbers, tomatoes, peppers, bread and other items.

In Montgomery County, which has more than 40% of Pennsylvania's cases of the novel coronavirus, people began adjusting to an abrupt and eerie new normal Friday as public schools, day cares, gyms, concert halls and other venues closed and crowded supermarkets labored to restock their shelves.

“Busy day for broccoli,” quipped one store worker, struggling to keep the vegetable bin filled as a shopper walked by wearing disposable gloves. 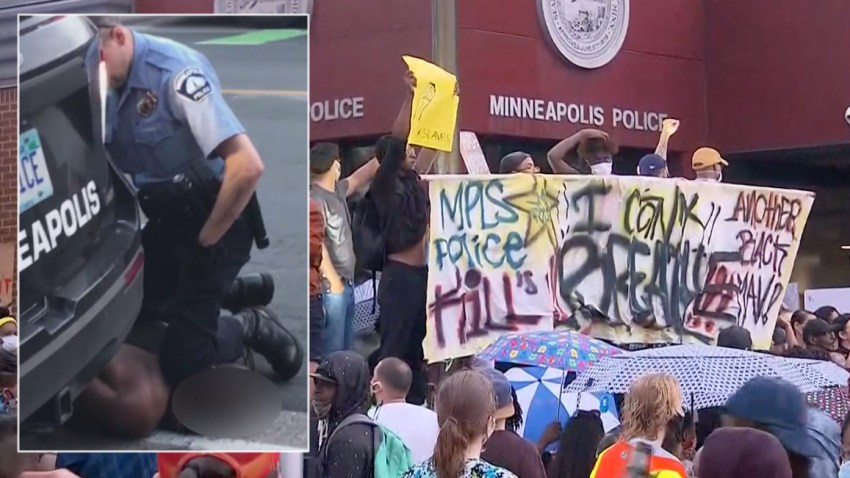 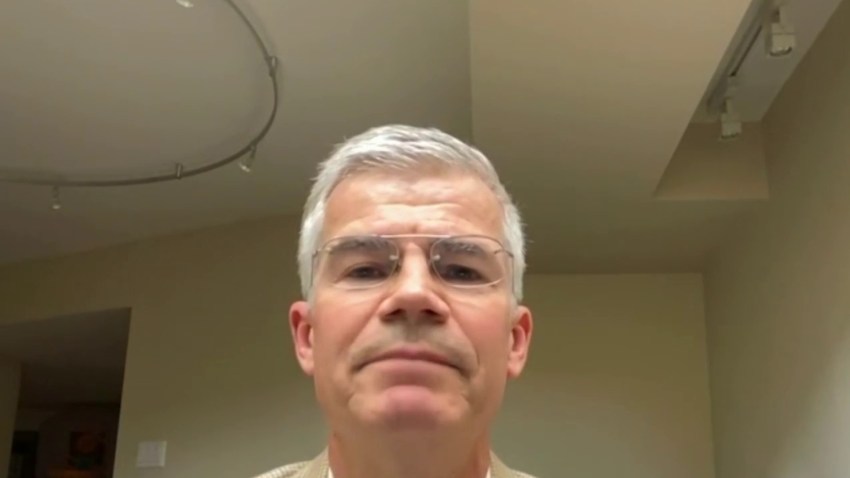 Doctor Speaks on Risk for People With Diabetes Amid Coronavirus Pandemic

Montgomery County, which borders Philadelphia and is the state’s third most-populated with more than 800,000 people, offered a possible preview for the rest of Pennsylvania as Gov. Tom Wolf on Friday ordered the shutdown of all public schools statewide for 10 days in a bid to curtail the virus’s spread.

At the grocery store, Hall said she and her husband, who has an autoimmune disorder, are trying to keep themselves healthy and virus-free for their children, ages 4 and 9 months. As soon as she gets home, Hall washes her hands, changes her clothes, and washes them again.

“I would say I’m fairly worried. We don’t have a plan B,” said Hall, of King of Prussia. “We don’t have family around who can take care of them.”

Others were more sanguine about the threat posed by a virus that has infected 17 people in Montgomery County, more than half the state's confirmed caseload.

Joyce Stoeber, 77, and her friend, 80-year-old Sandy Willbrant, got an email from their King of Prussia fitness center that it would be closing for two weeks beginning at 5 p.m. Friday. So they hustled over to squeeze in one last workout. No one else from their workout group showed up.

Willbrant added: “We don’t worry about it. Life is too short. We’ve made it this far.”

The King of Prussia Mall, one of the nation’s largest, remained open even as Wolf requested the closure of all “non-essential” retail facilities in Montgomery County. Mall management said Wolf “did not mandate store closures and did not define what non-essential retail is.”

Montgomery County officials complained about a lack of communication from the governor’s office on what he meant by Thursday’s edict, including which stores should close and which could remain open.

“In terms of any restrictions, we continue to await clarification from Gov. Wolf’s office,” Dr. Valerie Arkoosh, chairwoman of the county’s board of commissions, said at a news conference Friday. She called her county “the epicenter of this crisis in this state."

Wolf, responding to questions at a separate news conference in Harrisburg on Friday, said he wanted "businesses to use their common sense and also do what’s right for their neighbors and their customers and their employees and I think that’s going to be strong enough.”

While many people seemed to be taking the disruptions in stride, others were clearly on edge.

Krista Godbout, who has been battling a garden-variety sinus infection, said she was in a Disney store with her 8-year-old daughter when she coughed. It created a mini-panic: Parents grabbed their kids and swiftly moved away, glaring at her all the while.

People are treating the situation “like it’s the zombie apocalypse,” said Godbout, of Limerick. “People are going crazy over it. If I wash my hands and take care of myself, I’m fine.”

Her friend, Colleen Eeles, who lives in Montgomery County but works in neighboring Berks, said she was more worried about people’s reaction to the virus than the virus itself.

“We aren’t sure how things will unfold over the next few weeks but know that we are taking every step possible to ensure you have a safe and healthy visit to our brewery,” the brewery said. “It’s going to be a tough time for small businesses, please go out and support them if you can.”