How Many Steps a Day Should You Take? Study Finds 7,000 Can Go a Long Way

The new findings showed significant health benefits even among adults who didn't reach the 10,000-step-a-day mark

The fitness goal of 10,000 steps a day is widely promoted, but a new study suggests that logging even 7,000 daily steps may go a long way toward better health.

Middle-age people who walked at least 7,000 steps a day on average were 50 percent to 70 percent less likely to die of any cause over the next decade, compared with those who took fewer steps.

Lower risk of premature death was observed for both women and men, Black and white, who took 7,000 steps or more, according to results published this month in JAMA Network Open.

Results showed that people appeared to gain more health benefits the more steps they took, with the greatest statistically significant reduction in mortality risk between 7,000 and 10,000 steps, Paluch said. After that, the benefits leveled off. There was no relationship between step intensity, or speed, and mortality. 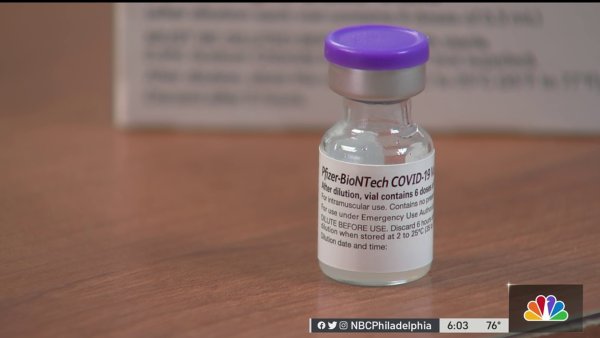 Boosters Only for Those 65+ or at High Risk, Says FDA