The Myth of Holiday Suicide Rates

In the holiday classic It's a Wonderful Life, a despondent George Bailey considers suicide, something widely thought to be an increased risk around Christmas. But experts say the notion that suicides spike around the holidays just isn't borne out by data.

Communications and health behavior researcher Dan Romer has tracked stories on suicide for more than a decade.

"We've tried to dispel this myth, but it just hangs in there," said Romer, associate director of the Annenberg Public Policy Center at the University of Pennsylvania.

Biden Goes on Offense in Georgia While Trump Targets Midwest 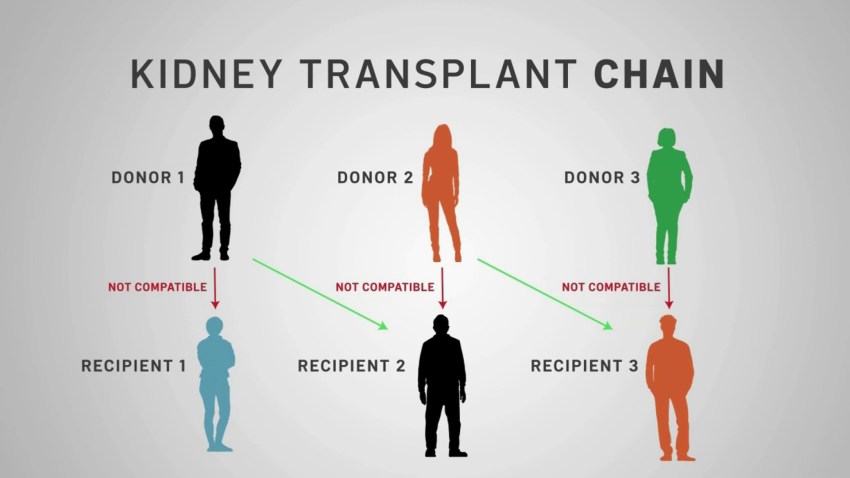 Local Nurse Is Donating Her Kidney to a Complete Stranger

Each year a team at Penn scans newspaper articles and advice columns on suicide. Typically about 50 percent of the stories incorrectly suggest that suicide goes up at the end of the year.

According to Centers for Disease Control and Prevention, the opposite is true.

"November, December, January nationally typically have the lowest rate of the year," Romer said. "They tend to go up in the spring."

"It's not holiday stress. It's not even major psycho-social stressors on their own that would lead somebody to kill themselves," Moutier said. "It's a confluence of variables that usually involves some underlying longer-term risk factors for individuals.

Some of those long-term risk factors include genetics, a history of trauma, child abuse--or a family or personal--history of mental illness. Those risk factors also have to exist simultaneously when a person has "access to lethal means," Moutier said.

She said a mismatch between the expectations and reality of the holiday season—along with changes in sleep times and alcohol consumption—may all combine to underscore the narrative that there's a spike in suicide in December.

"We see an uptick in the number of kids we see after the beginning of the school year. Then it slows down around the holidays," said Singer, a therapist with Guy Diamond and the Family Safety Net Project.

After students have taken their exams and are beginning to get excited for the holidays, Singer says, young people often start to have a sense of relief.

"So for kids who are in school, the holidays are actually a fairly stress-free time that reduces suicide risk," he said.

This story is reported through a newsgathering partnership between NBC10.com and NewsWorks.org