State regulators have failed to prevent Pennsylvania's natural gas drilling industry from sickening people and poisoning air and water, a grand jury concluded in a report issued Thursday after a two-year investigation.

“The giant fracking companies were given a free pass by unprepared agencies and the public was harmed. Plain and simple,” Attorney General Josh Shapiro said at a news conference.

The jurors' eight recommendations included wider buffers between drilling activity and homes, schools and hospitals; public disclosure of the mix of chemicals used; and heightened regulation of how the wastewater created by drilling is transported.

“Government oversight of this activity was for many years poor, and has only recently showed signs of improvement,” jurors wrote in the introduction to a 235-page report.

Witnesses from 70 households, mostly in rural parts of the state, told of being left with sores after showering with contaminated water, seeing farm animals die or become infertile and trying to help children plagued by a bewildering array of health problems.

Symptoms would often go away when people left their homes. 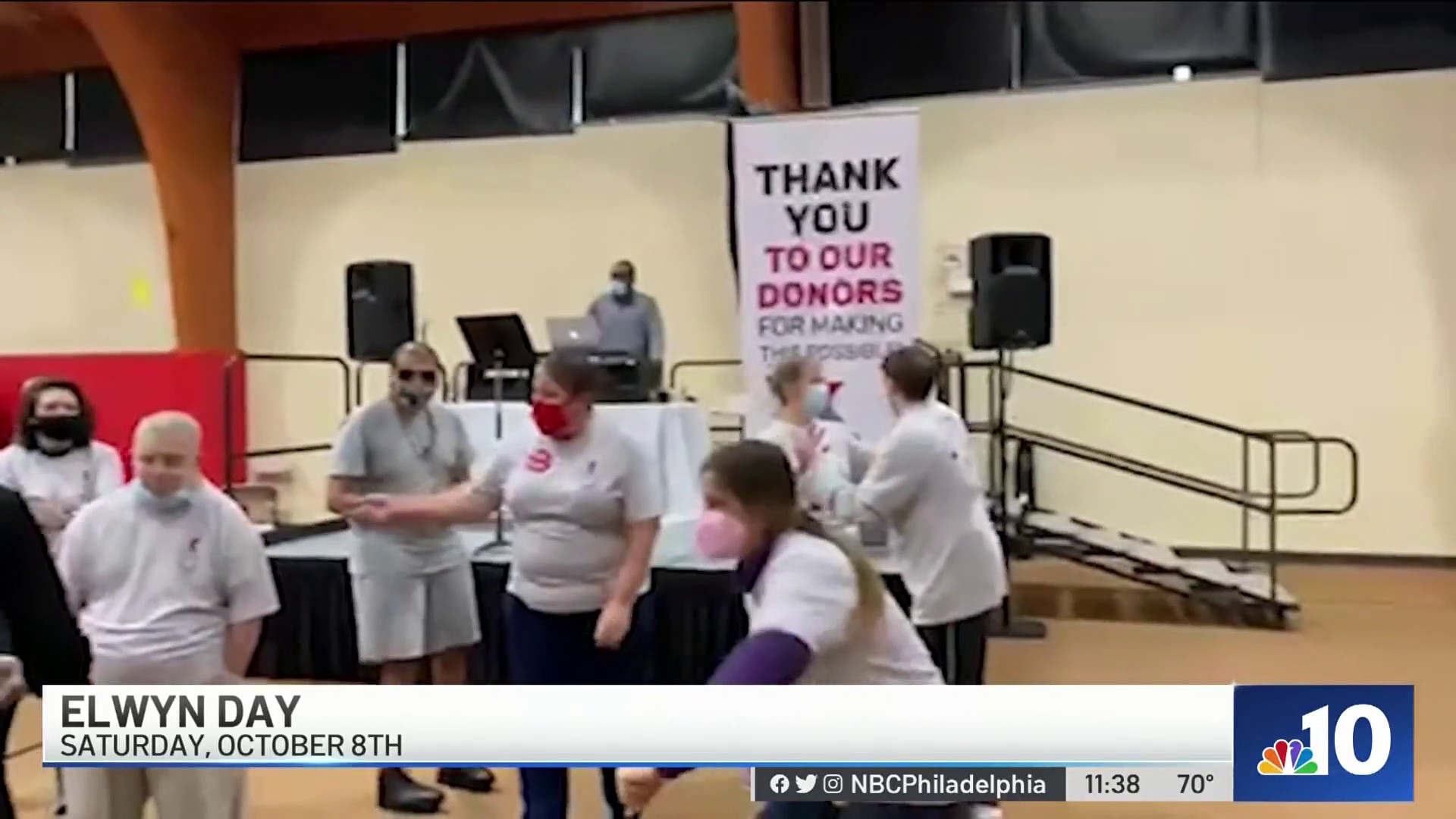 “That is not a reality we are wiling to accept,” jurors wrote.

Witnesses said living near a drilling pad can be noisy, dirty and annoying, with constant truck traffic and “blinding” light at all hours of the night.

“Some people had to sleep in a corner of the basement trying to get away from it,” jurors wrote. “The vibrations from drilling and fracking were sometimes so intense that all the worms were forced up out of the ground.”

The grand jury said state environmental regulators failed to file violations against the industry, to tell the public about violations that could be a risk to health and to refer violations for criminal investigation. The grand jury also criticized the Department of Health for not collecting data of past issues.

“This administration has acted aggressively to address the previous administration’s regulatory failures, remove restrictions on enforcement, and has put in place new regulations to hold natural gas companies to some of the most stringent environmental standards anywhere in the country,” the Wolf administration statement said.

But the Department of Environmental Protection's response that was appended to the jurors' findings said much of the report was inaccurate and misleading.

The agency's lawyer wrote that the report will falsely lead people “to believe their government is incompetent and/or places the economic well-being of various corporations above their health and well-being and that of the commonwealth's public natural resources.”

The head of the Marcellus Shale Coalition, an industry trade group, said there is some disclosure of fracking chemicals and that drillers are subject to heightened standards for emissions.

“For anyone to suggest that we are not protecting our environment and public health while responsibly and safely producing clean and abundant American natural gas should better understand the facts and science,” said the organization's president, David Spigelmyer.

Companies are not required to report chemicals they consider trade secrets, according to the report, and the disclosure is limited to fracking chemicals but not drilling chemicals that can leach into groundwater.

The jurors said the oil and gas industry has recruited employees from the Department of Environmental Protection, creating what they called a potential conflict of interest.

The jurors said some workers at the Department of Environmental Protection have apparently been more focused on serving the industry than the public.

“We appreciate that not every complaint is founded,” the jurors wrote. “But in areas of this commonwealth where fracking has taken a toll, many people do not believe that DEP is an honest broker.”

Shapiro, a Democrat, said the “relationship is clearly too cozy. It needs to change.”

Hydraulic fracturing, commonly referred to as fracking, involves injecting millions of gallons of water, sand and chemicals miles into the earth to break up layers of shale, causing oil or gas to be released. Fracking — and horizontal drilling techniques — have produced massive amounts of natural gas and oil in the U.S. over the past decade or so.

The first such well in the state was drilled in Washington County in 2004, and today there are more than 10,000 producing gas. The industry has brought lower natural gas prices for consumers, jobs and royalties.