A look at Trump's claim during a news conference Friday evening in Bedminster, New Jersey

President Donald Trump is teasing the possibility of executive action to require health insurance companies to cover preexisting medical conditions, something that he says “has never been done before.”

It’s been done before.

People with such medical problems have health insurance protections because of President Barack Obama’s health care law, which Trump is trying to dismantle.

A look at Trump's claim during a news conference Friday evening in Bedminster, New Jersey:

TRUMP: “Over the next two weeks, I’ll be pursuing a major executive order requiring health insurance companies to cover all preexisting conditions for all customers. That’s a big thing. I’ve always been very strongly in favor. ... This has never been done before.”

THE FACTS: No executive order is needed to protect people with preexisting medical conditions because “Obamacare” already does that and it’s the law of the land. If Trump persuades the Supreme Court to overturn the Affordable Care Act as unconstitutional, it’s unclear what degree of protection an executive order would offer in place of the law.

The Obama health law states that “a group health plan and a health insurance issuer offering group or individual health insurance coverage may not impose any preexisting condition exclusion with respect to such plan or coverage.” 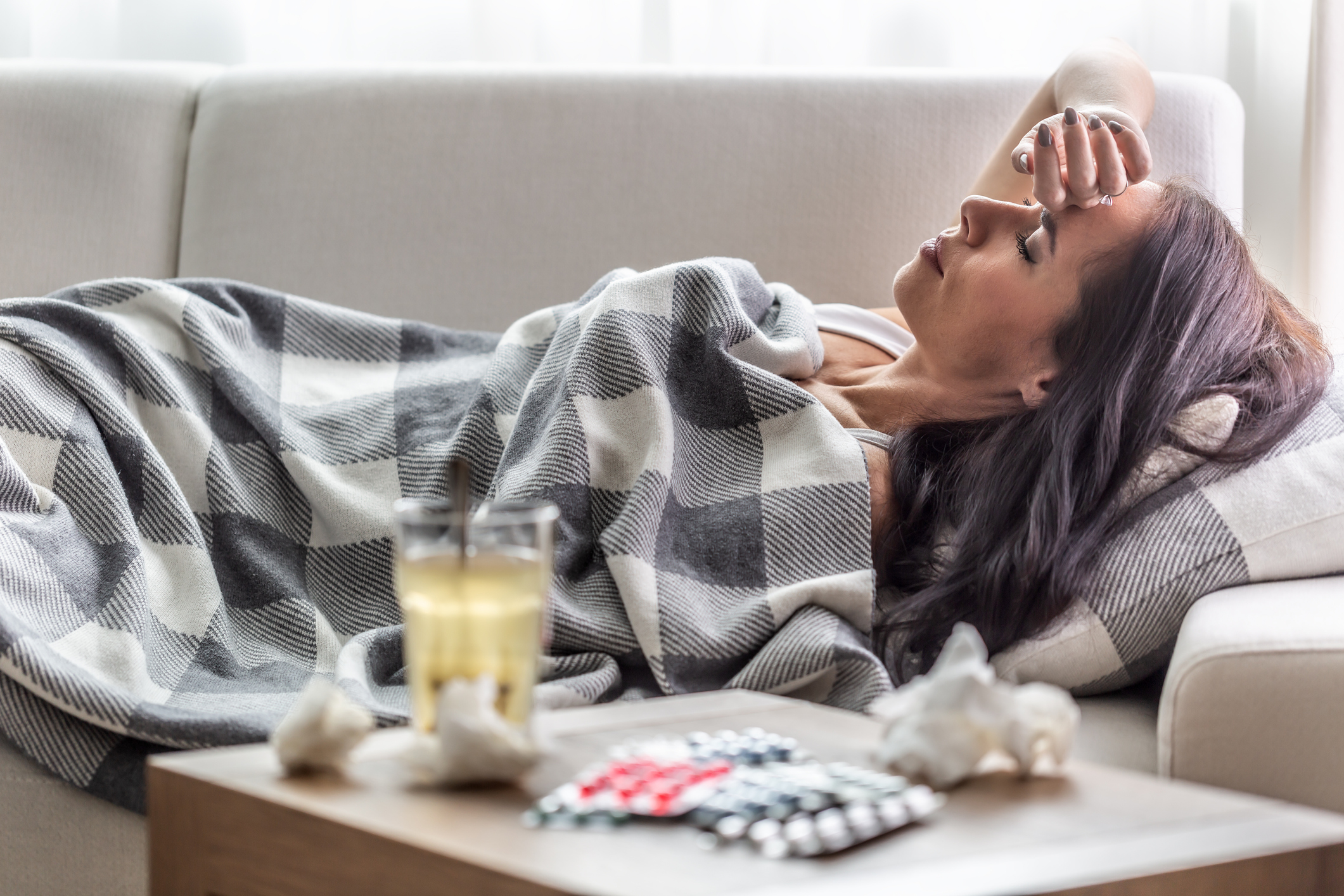 Fever, Sore Throat, and Despair: Why Does It Seem Like Everyone's Sick Right Now? 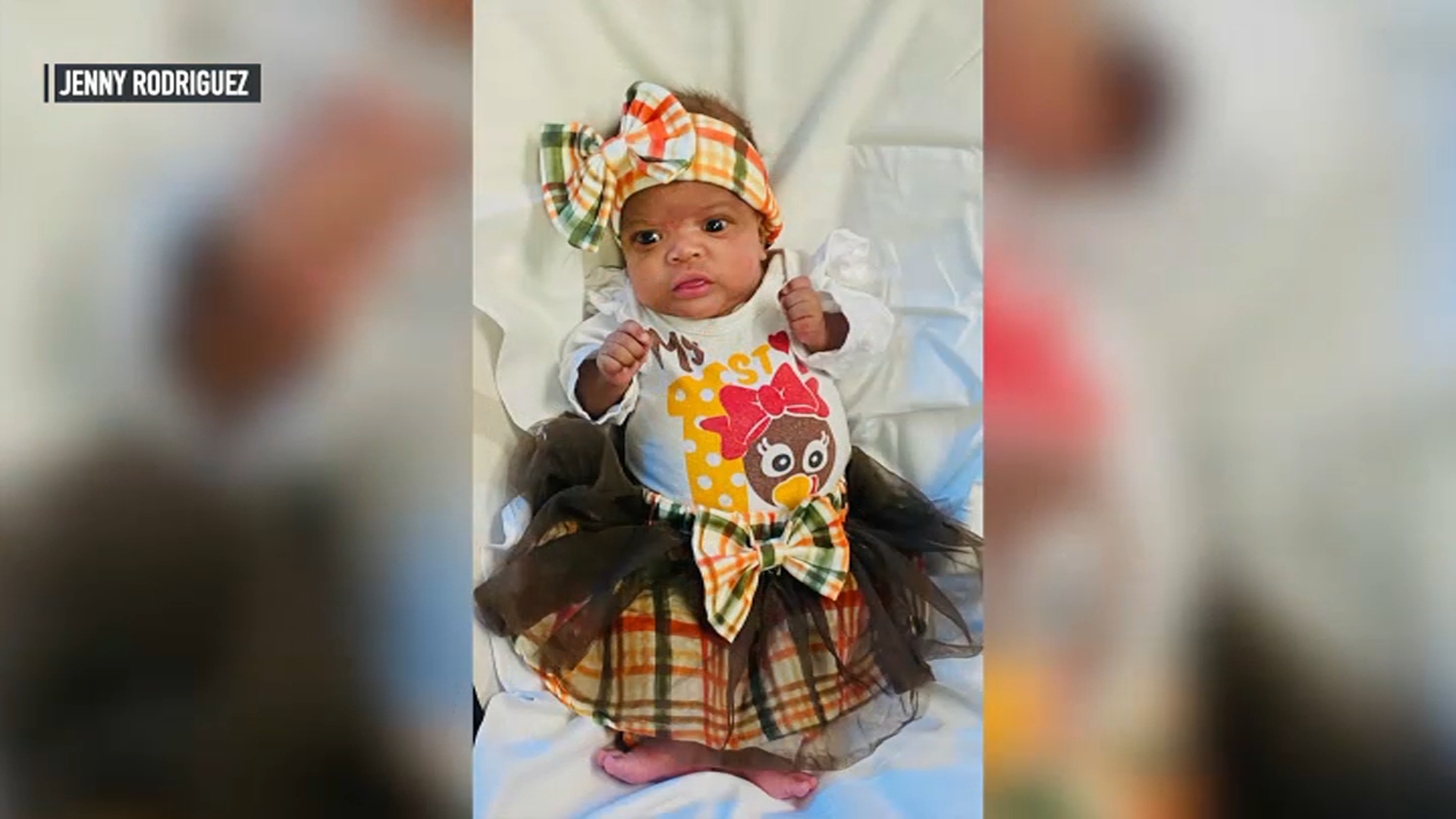 Other sections of the law act to bar insurers from charging more to people because of past medical problems and from canceling coverage, except in cases of fraud. In the past, there were horror stories of insurers canceling coverage because a patient had a recurrence of cancer.

It’s dubious that any president could enact such protections through an executive order, or Obama would never have needed to go to Congress to get his health law passed. Likewise, President Bill Clinton could have simply used a presidential decree to enact his health plan, or major parts of it, after it failed to get through Congress.

“I can’t imagine what authority the president could invoke to require insurers to cover preexisting conditions if the Supreme Court does throw the ACA out,” said Larry Levitt, executive vice president for health policy at the nonpartisan Kaiser Family Foundation.

“There is no magic wand you can wave to just make it so,” he said.

Levitt said to make coverage of preexisting conditions a reality, insurers would need to be barred as they are under Obamacare from placing limits on lifetime and annual benefit payments, and allow for uniform premiums for the sick and healthy. Also, subsidies have to be offered to encourage healthy people to enroll in plans so premiums are kept down.

Trump, who faces a tough reelection bid in November, did not provide details on his proposal. He’s argued that Obama's law is too costly and ineffective and has been pledging since his 2016 campaign to replace it with a better plan.

Republicans were unable to muscle their replacement through Congress when they controlled the House and Senate in 2017 during Trump’s first year. Various GOP bills would have offered a degree of protection for people with preexisting conditions, but the proposed safeguards were seen as less than what the law already provided. The general approach in the Republican legislation would have required people to maintain continuous coverage to avoid being turned down because of a preexisting condition.

Trump has frequently claimed he will always protect preexisting conditions despite evidence to the contrary and has even asserted falsely that he was the one who “saved” such protections.

Democratic attacks on Republican efforts to repeal the health law and weaken preexisting condition protections proved successful in the 2018 midterms, when Democrats won back control of the House.

EDITOR'S NOTE — A look at the veracity of claims by political figures.