The first study on the long-term health effects of electronic cigarettes finds that the devices are linked to an increased risk of chronic lung diseases, according to research published Monday in the American Journal of Preventive Medicine.

The findings are expected to confound theories that e-cigarettes are a safer alternative for long-time adult users of tobacco, NBC News reported.

The study included 32,000 adults in the U.S. None had any signs of lung disease when the study began in 2013. By 2016, investigators found people who used e-cigarettes were 30 percent more likely to have developed a chronic lung disease, including asthma, bronchitis and emphysema, than nonusers.

"E-cigarette use predicted the development of lung disease over a very short period of time. It only took three years," said the study's author, Stanton Glantz, of the Center for Tobacco Control Research and Education of the University of California, San Francisco. 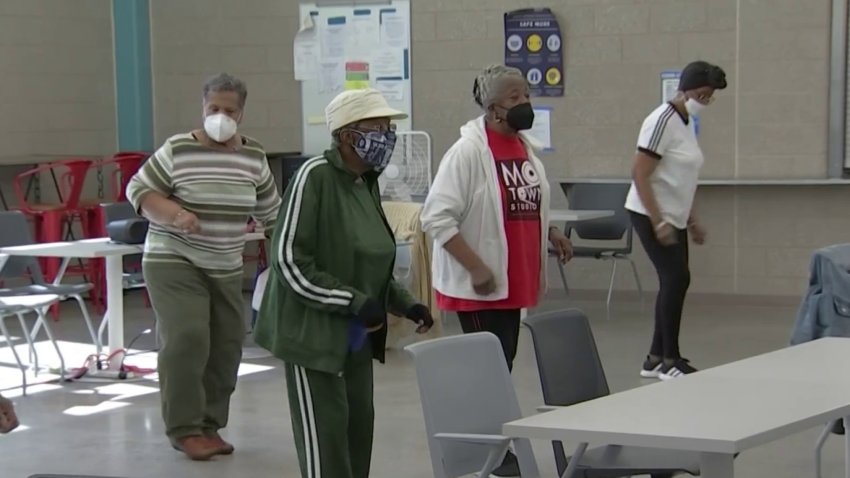 Know Your Mind 23 hours ago 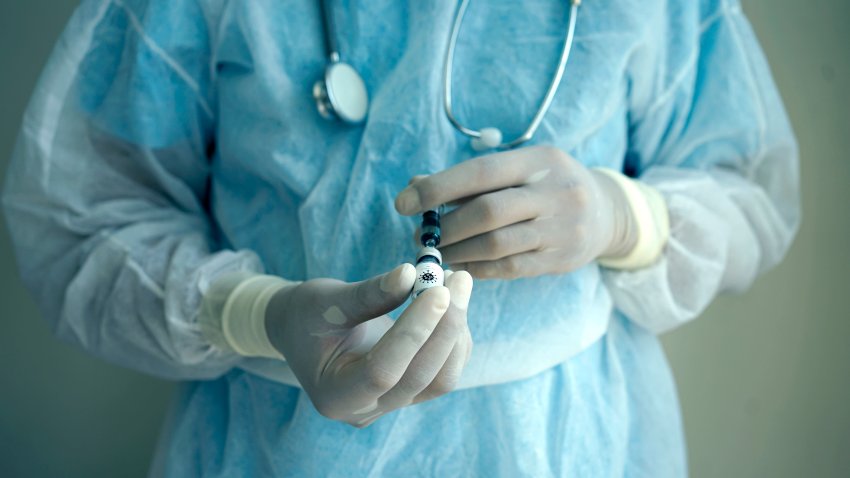 While the study's focus was on people who vaped nicotine, it's possible some may have also vaped THC products, Glantz said.

Get More on NBC News