Drug Overdose Deaths Drop in US as Other Deaths of Despair Rise, Report Finds

Once thought of as mainly affecting middle-age white Americans, deaths from alcohol, drugs and suicide are increasing in many communities of color

Combined deaths from alcohol, drugs and suicide in the U.S. plateaued in 2018 for the first time in two decades, according to a report published Thursday.

The so-called deaths of despair reached a high in 2017, and the leveling off in 2018 was driven by a decrease in overall drug overdose deaths — the first such decrease in a decade.

Troubling data, however, lay beneath the overall findings: Deaths due to alcohol, synthetic opioids, cocaine and suicide increased, particularly among people of color, according to the report from the Trust for America's Health, a nonprofit health policy organization in Washington, and the Well Being Trust, a nonprofit started by the health care company Providence St. Joseph Health that focuses on advancing mental health in the U.S. 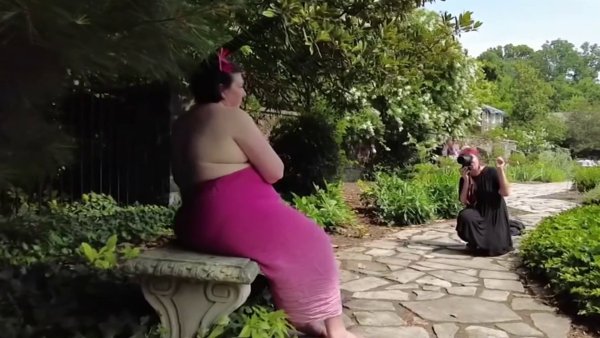 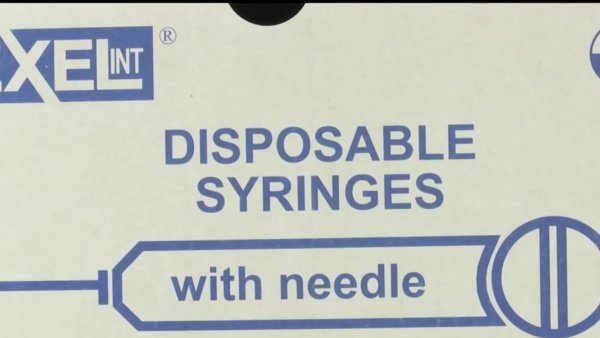 Some experts worry that the COVID-19 pandemic will make the problems worse.