Doctors Use New 3-D Tech to Prepare for Brain Surgery

A new tool lets doctors see inside a patient's brain before they go under the knife, ensuring better results.

For the first time, brain surgeons at UCLA’s Neurosurgery Center can look inside the heads of their patients before they go under the knife.

Using a breakthrough tool called the Surgical Theater, doctors can create ultra-realistic 3-D virtual replicas of a patient’s brain and look inside when preparing for surgery.

"We can see the anatomy with great precision and it’s not obscured by fluid, by blood, by any of the things that can be problematic during the operation," explains to Dr. Neil Martin of the UCLA Neurosurgery Center. “That allows us to operate with greater precision and a lot more confidence.”

Some problems can be cured if the surgery is performed perfectly. This 3-D technology improves the chance of a successful procedure by giving doctors a road map for the surgery. Once the 3-D virtual brain is created by combing layers of a traditional CT scan, it’s displayed on a large touch sensitive screen.

The surgeon can then manipulate the image by touch, rotating it, resizing it and locating specific parts of the anatomy.

"We’re prepared before we even get there," Dr. Martin said. "It shortens the operative time and, in my experience, that sense of déjà vu leads you to a much better operation."

Recently, Dr. Martin used the device to prepare for two surgeries that if performed perfectly could lead to a full cure.

Sibyl Stringer was diagnosed with an aneurism - a weakened blood vessel - which could have killed Stringer if it burst.

"I didn’t have any symptoms and it was discovered while we were looking for something else," Stringer said. 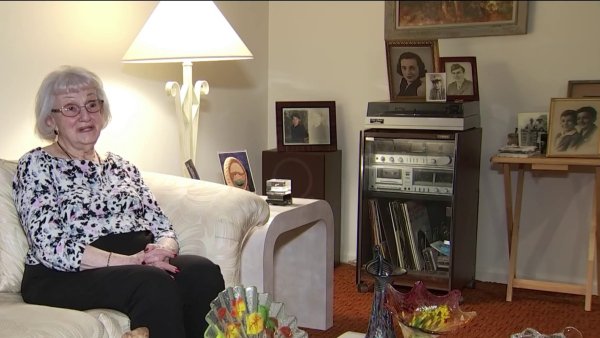 Tips on Checking on Older Relatives During Thanksgiving 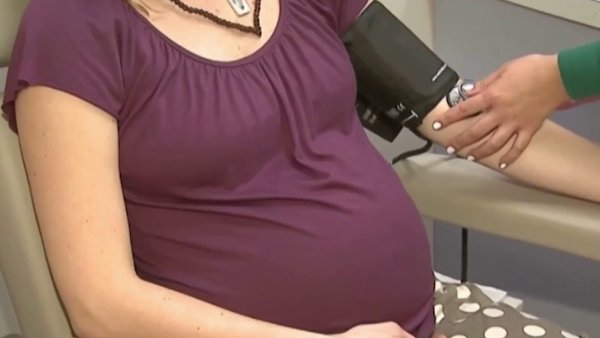 No Children, No Problem: More Americans Report Not Wanting to Have Kids Ever

Lucas Deines discovered he has a non-cancerous brain tumor when visiting his doctor because of an unrelated problem with headaches. Although benign, the tumor had the power to recur and require further surgery or even radiation, according to Dr. Martin.

"I was scared to death to be frank," Deines said.

After studying the 3-D models of each of their brains, Dr. Martin was able to successfully complete Sibyl and Deines’ difficult surgeries without any major complications.

"I feel blessed that I’m talking to you, and that it’s not a bad dream," Deines said.

Dr. Bruce says: "Lucas told us that just five days after his surgery. This breakthrough technique may soon be used in other areas of the body as well. It may save lives and cut down on risks."