Caution: This May Be Depressing

If your answer goes something like, “Eh. Pretty happy. I guess.”  You’re not alone. And, you might become a little depressed if you keep reading on.

Here it goes. Americans as a whole aren’t any happier than they were three decades ago.

Responses of “pretty happy” have increased from 49 percent in 1972 to 56 percent in 2006, a study done by University of Pennsylvania economists Betsey Stevenson and Justin Wolfers showed. 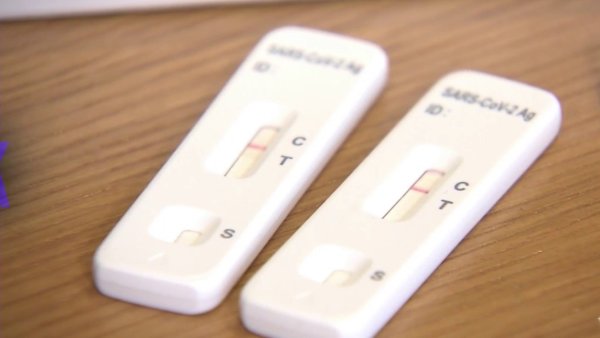 How Will at-Home COVID Test Reimbursements Work and What Tests to Look for? 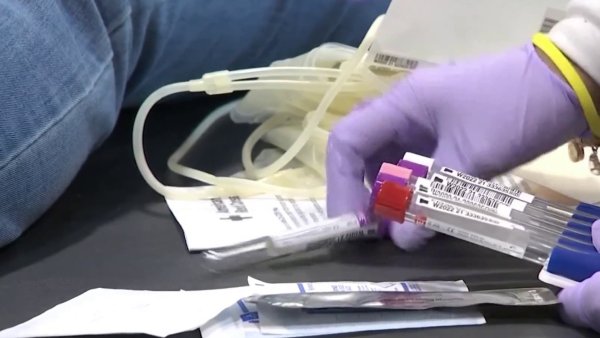 Each year, from 1972 to 2006, Stevenson and Wolfers posed that question (the one above) and collected data through the University of Chicago’s General Social Survey.

People responding with “very happy” and “not too happy” decreased in relatively equal amounts over the course of three decades, while, as we already said, the “pretty happy” response increased.

Here’s a look at the gap between the “happy and the not-so-happy” in demographic terms. The study showed the gap has narrowed significantly.

Do you have a college diploma? Well, if you do, then you’re probably happier than those who have a high school education or less -- These people reported lower levels of happiness.

“The U.S. population as a whole is not getting happier. For every unhappy person who became happier, there’s someone on the other side coming down,” said Stevenson.

Stevenson and Wolfers can’t actually say what has caused the happiness gap to narrow over the years, but they don’t believe it’s money related.