Are You a Victim of Phantom Vibrating?

But he gets a little self-conscious when he feels his BlackBerry buzzing on his hip, even when it’s not there!

"It’s usually right here,” Blackman said motioning to his hip. "I’d say it happens at least once a day.”

We wondered what's going on?

"It feels exactly the same way as it would when the BlackBerry is attached to my hip," said Blackman.

Turns out Chris is hardly alone. We found plenty of people who say they’ve experienced the same phenomenon. 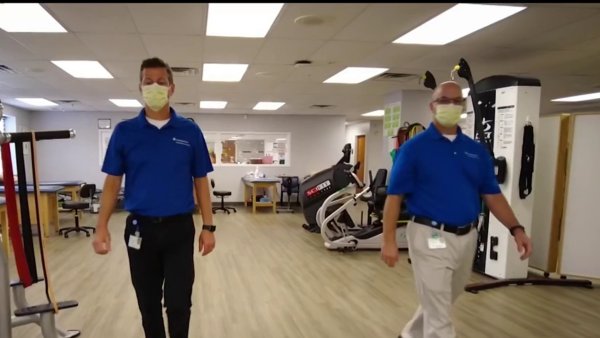 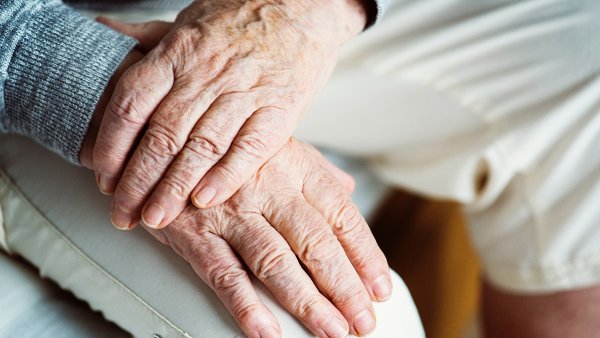 "I thought it was just me," said Sullivan.

Others, like Frank Holland, can demonstrate what happens when the vibrating starts.

"I’ll reach for it - look at it and ah-ha!  There's nobody there," said Holland.

"When I reached for it and nothing was there...I realized people are looking at me and I’m grabbing my waist," said Barger.

Could it be electro-magnetic fields coming from the TV station? Barger doesn’t think so.

We took our investigation to a professional to get to the bottom of this cellular mystery.

Psychiatrist David Baron says the feeling is real. Just ask anyone who uses a jackhammer all day.

"It’s just one of those wonderful marvelous things about our complicated brains," said Baron.

Dr. Baron says phantom phone vibration is similar to the pain some amputees continue to feel even after a limb is gone.

Because you feel the actual vibration over and over, the brain goes on alert mode triggering the sensation even when it's not happening.

"If you don't have the stimulation over a period of time it will gradually go away," said Baron.

The doctor said the only time to be concerned is if the phantom vibration makes you feel anxious -- if your heart races, your palms get sweaty or you have a feeling of dread along with the sensation. They're all indications of a more serious stress-related problem.

Still some feel the best medicine for this condition should be to just cut the cord.

"There are times when I say, you've got to separate yourself from that thing," said Blackman.