1 in 3 Americans Worry About Being Able to Afford Health Care, Survey Says

Nearly one third of American voters fear they won’t be able to pay for health care in the coming year, according to an NBC News/Commonwealth Fund survey released Thursday.

Nearly 80 percent of likely voters said they thought reducing health care costs should be a high priority for the next president. 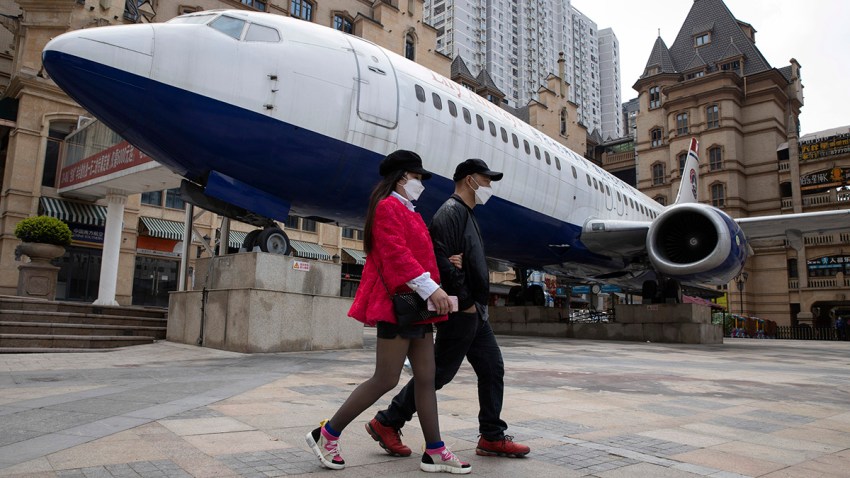 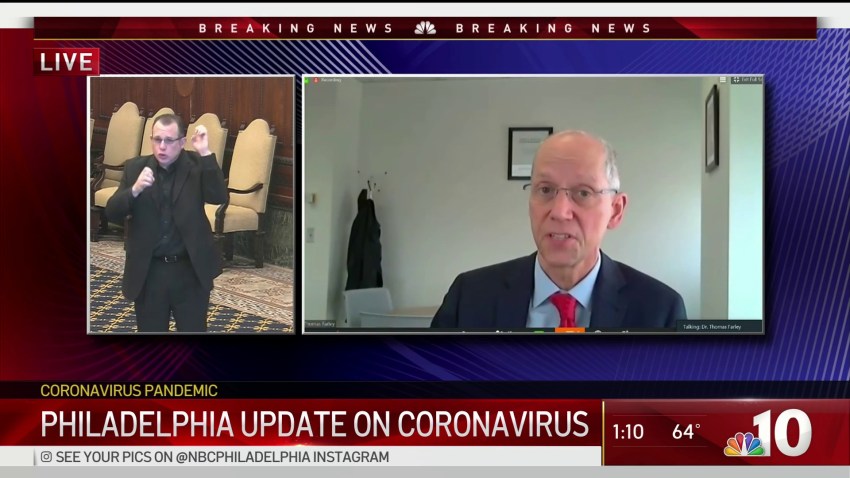 The poll was conducted between Jan. 28 and Feb. 16 and included a nationally representative sample of 2,303 adults. The focus of the analysis included 1,594 likely voters.