Medical marijuana patients can continue to get a three month's supply at a time, rather than one month's, under revisions to the Pennsylvania program signed into law Wednesday by Gov. Tom Wolf.

The bill makes it easier for producers to remove contaminants such as yeast and mold from medical marijuana, to turn it into products that are topical in form, not to be inhaled or ingested.

“Growers are saying, ‘We have adequate supply, we have a way to safely remediate it,’" said Rep. Paul Schemel, R-Franklin, the bill's prime sponsor. “This simply gives them a mechanism by which they can do that.”

Chris Goldstein, a Pennsylvania regional organizer for the National Organization for the Reform of Marijuana Laws, said the legislation moved quickly and there were no hearings to gather input from patients and their caregivers.

“The bill actually has a lot of provisions that are industry friendly, and most controversial is to allow remediation of mold in cannabis flowers by extracting it into new products,” Goldstein said. “I think that’s where patient voices could have been heard.”

A proposal to allow patients to grow their own marijuana was defeated.

Goldstein said permitting patients to grow plants at home would have helped those who have difficulty affording the drug at dispensary prices. He said he hopes lawmakers will reconsider permitting it.

“Prices for medical cannabis in Pennsylvania remain some of the highest in the country,” Goldstein said. “And right now there’s no real price relief. No insurance covers it — it’s all cash out of pocket.”

Other changes include permanently allowing curbside dispensing, a change that, like the 90-day supply, was adopted in response to the coronavirus pandemic. 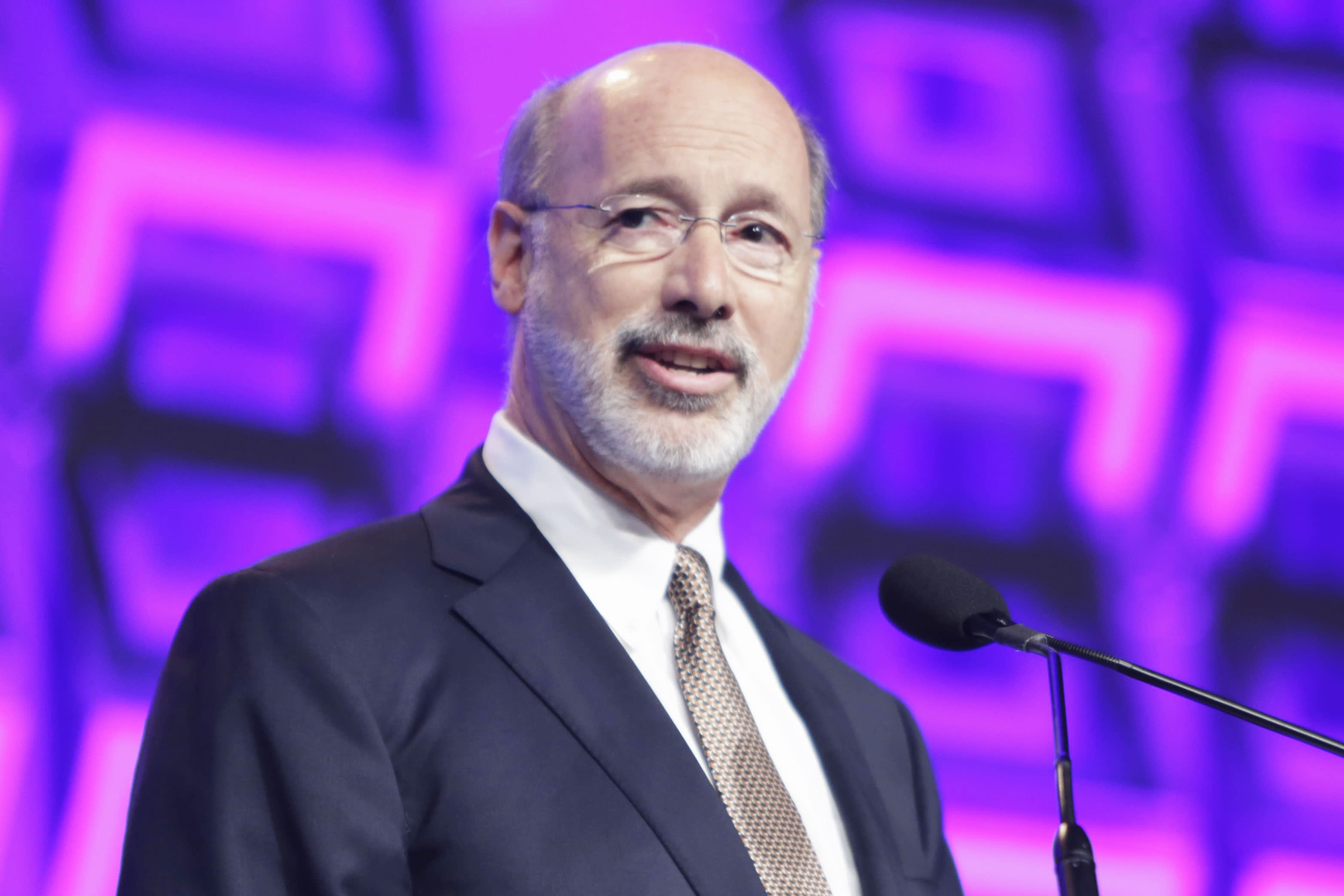 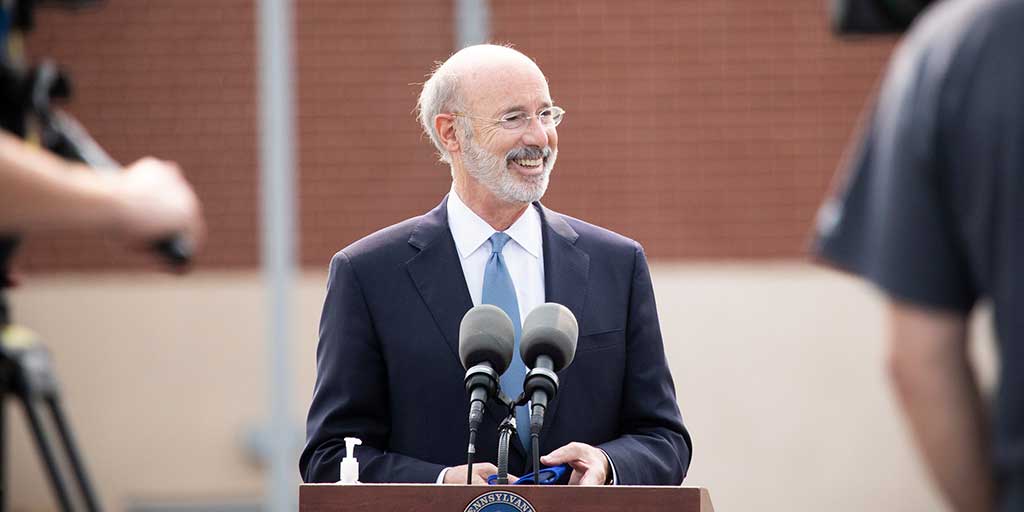 The new law adds to the list of serious medical conditions for which medical marijuana can be dispensed to include cancer remission therapy and neuropathies of the central nervous system.

The legislation gives the state agriculture secretary a month to make public the list of pesticides that grower-producers can use, a list that will be updated annually.

The new law expands the number of research facilities that are studying patient response to the drug, and allows caregivers to obtain the drug on behalf of more than one patient. Goldstein said the caregivers' provision will effectively expand deliveries by dispensaries.

It contains explicit language to state that Pennsylvania's medical marijuana program will continue even if the federal government were to reclassify it or remove it from the schedule of federally controlled or prohibited substances.

The bill passed the House Friday, 165-38, with only one Democratic “no” vote, and was approved by the Senate, 47-3. Most of its provisions take effect immediately.