Philadelphia and three other municipalities in Pennsylvania sued the state Wednesday over what they say was a covert abuse of legislative power to block local bans or taxes on plastic bags that retailers give out to customers and, they say, end up as pollution and litter.

The lawsuit asks the statewide Commonwealth Court to declare the state's ban unconstitutional. The other plaintiffs are West Chester, Narberth and Lower Merion Township, all in suburban Philadelphia.

Meanwhile, their cities and towns are suffering the health, environmental, aesthetic and financial implications of plastic bag litter and pollution, they say. 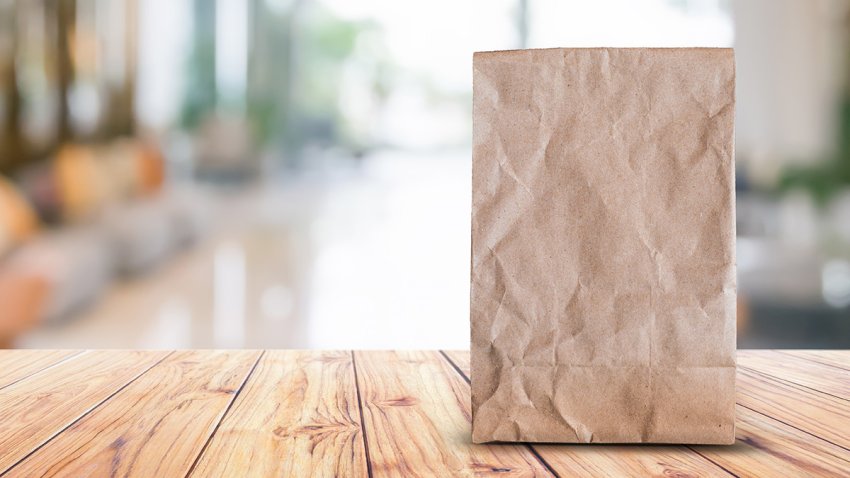 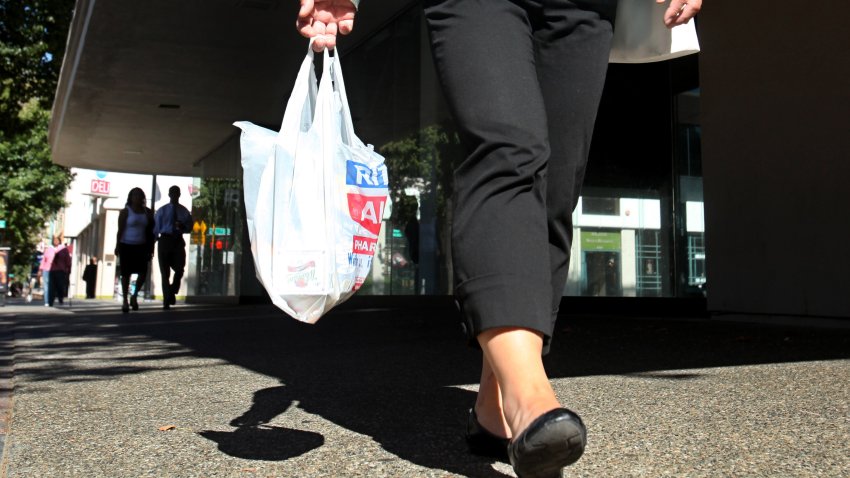 More broadly, environmental advocates have pushed for bans to relieve pressure on landfills, limit the pollution of oceans, waterways and forests and prevent harm to wildlife.

David Masur, executive director of PennEnvironment, accused the Legislature of using a “secretive, illegal, backroom process to ramrod through a controversial policy” that strips power from local governments.

“This is nothing more than our elected officials doing the dirty work for the plastic industry, and it represents the worst of special interest influence in our political process,” Masur said at a news conference with city officials in Philadelphia.

A one-year ban was sponsored by then-Senate Majority Leader Jake Corman, R-Centre, initially slipped into a broader, 69-page budget bill during closed-door negotiations with Gov. Tom Wolf, without any public hearing, and passed and signed within two days of becoming public.

The provision prohibited municipal bans or taxes on plastic bags or packaging for one year while legislative agencies were to study the economic and environmental impact.

At the time, Corman said he sought a study and temporary ban because his district includes a plastics manufacturer — Hilex, a subsidiary of Novolex, in Milesburg — and a municipality that had been considering a fee on plastic bags.

The ban was extended last May, again inserted into wide-ranging budget legislation negotiated behind closed doors. The ban now lasts until July 1, or six months after the governor lifts the COVID-19 state of emergency declaration, whichever is later.

Corman said then that the studies hadn't been completed because of the disruptions caused by the coronavirus. The studies emerged in June.

One of the studies, conducted by the Legislative Budget and Finance Committee, concluded that plastic bags weren't a big source of pollution to Pennsylvania's municipalities.

Another, by the Independent Fiscal Office, said demand for light-weight plastic bags would fall by 1.6 billion a year. Retailers would shift to paper bags or heavier-weight plastic bags, while some consumers would buy more trash bags and ultimately spend $70 million more, it said.

Data suggests that Pennsylvanians use 4.6 billion plastic bags a year, it said.

At the time, Corman said bans "would not have the positive environmental impact people want but will negatively impact our local economies.”

In 2017, Wolf vetoed a bill to prevent counties and municipalities from banning plastic bags. Novolex warned that the veto could make Pennsylvania less competitive and hurt workers.

Philadelphia passed a ban on single-use plastic bags in December 2019. City officials have delayed its implementation amid COVID-19 restrictions, as have some states, but it plans to put it into effect later this year.

Philadelphia Mayor Jim Kenney announced Wednesday that the city is pushing back its single-use plastic bag ban to 2021.

Narberth and West Chester also passed bans, while Lower Merion officials said they had hoped to do the same but have been stymied by the state law.

City business liaisons said they believe the reduction in plastic bags on the street, something that contributes to the nickname “Filthadelphia," will help attract tourists and visitors.

“The goal of this is to get people to bring their own bags. ... The reductions would be almost immediate,” said Logan Welde, director of legislative affairs for the Clean Air Council, pointing to New York City's ban. “When you go to New York, you notice there are no plastic bags floating around. They’re all gone.”