New Jersey environmental authorities are working to identify the bacteria that appears to be killing fish in several waterways.

Since November, there have been numerous instances of dead menhaden washing ashore or floating in waterways, including in the Raritan Bay and the Navesink and Shrewsbury rivers.

Similar fish kills have been reported in other states including New York, Connecticut and Rhode Island, according to authorities as well as the Clean Ocean Action environmental group, which is calling for an intensive federal and state study of the problem. 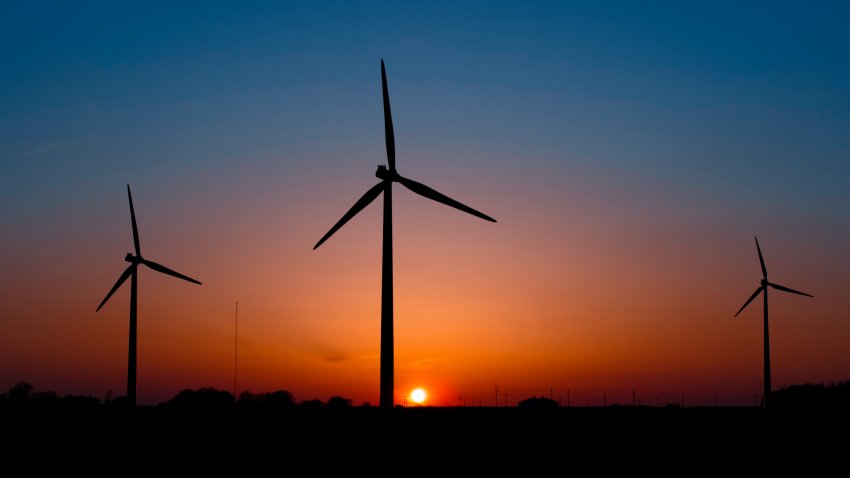 The group said it is particularly concerning that Vibrio is suspected in the cold-weather deaths, as the bacteria is usually more prevalent when the water is warmer, and voiced concern that similar die-offs could occur if water temperatures increase.

Larry Hajna, a spokesperson for the New Jersey Department of Environmental Protection, said his agency is “actively investigating” die-offs of menhaden in recent months.

Since late last week, hundreds of dead menhaden have been washing ashore in the Navesink and Shrewsbury rivers in Monmouth County.

Last fall and winter, similar fish kills were observed in Newark Bay and the Hudson and Hackensack Rivers. And Connecticut authorities investigated dead menhaden in Long Island Sound in December.

Many of those instances were initially chalked up to low oxygen levels in the water, but it now appears the Vibrio bacteria is responsible.

“Vibrio species are quite diverse and common in marine habitats,” Hajna said, adding that only menhaden appear to have been affected. “There is nothing to suggest human health or other fish, shellfish or wildlife are at risk.”

The federal Centers for Disease Control and Prevention's web site says about a dozen Vibrio species can cause human illness, known as vibriosis. Most cases occur when people eat raw or undercooked shellfish, particularly oysters, that has been tainted by the bacteria. Certain Vibrio species can cause a skin infection when an open wound is exposed to salt water or brackish water, according to the CDC. About 80,000 cases are reported each year in the U.S.

Menhaden, also known as mossbunker, is an abundant fish species along the Atlantic coast that is caught primarily for use as bait, as well as to be processed for its high fish oil content for nutritional supplements.

Clean Ocean Action said in a report that the fish appeared to have suffered multiple organ failure, and that high levels of Vibrio were found in all 30 samples of dead fish that were examined in one study.

The DEP said it is working with the Atlantic States Marine Fisheries Commission to better understand the fish kills that happened in recent months.