As New Jersey's beaches go, so goes the state of the environment.

Items plucked from the sand during spring and fall cleanups each year help illustrate trends going on in the state and the nation, and last year was a particularly good example.

Empty cartridges used with electronic cigarettes, known as “vaping pods,” are showing up in increasing numbers as vaping continues to grow, particularly among young people. 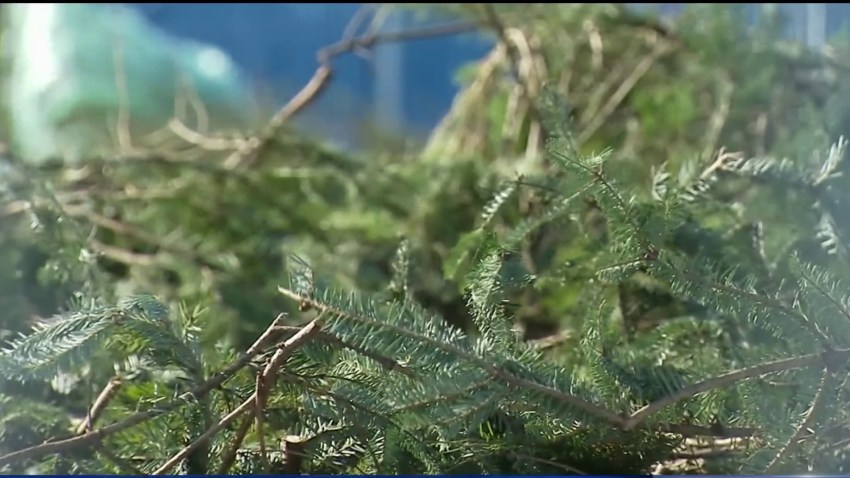 Don't Just Toss Your Christmas Tree, Recycle It Instead

But some encouraging trends are emerging as well. Although there are still too many of them on the sand, plastic bags, straws, coffee stirrers and balloons are all becoming less prevalent on beaches, due in large part to laws in a growing number of communities outlawing or restricting them.

And this being New Jersey, no beach sweep report would be complete without a vast array of flotsam and jetsam ranging from the risque to the revolting.

Some of the items found on the beaches included boxer shorts, a turkey baster, plastic vampire teeth, a coconut, an onion, a full jar of pickles, a credit and a debit card and a pregnancy test.

Then there was the empty bag that had held cremated human remains that was discovered in Keyport.

And a $6,000 diamond engagement ring, found on the sand in Asbury Park in October 2019. It was returned to its owner after some amateur sleuthing by a teenager girl who tracked her down through a marking on the ring.

The sweeps are carried out twice a year by the Clean Ocean Action environmental group. Cindy Zipf, its executive director, said finding cremation bags on the sand is rare, but not unheard-of.

“My theory is that people go to the shoreline or out on a boat to send their departed loved ones out into the sea that they loved so much,” she said. “They open the bag and let it go. Perhaps we should reach out to the crematoriums to clarify: remains, yes, plastic, no.”

As usual, plastic pollution dominated the haul, which reached a record of nearly a half-million items picked up off the sand last year, at over 83%. The 10 most common items were: Stray plastic pieces; plastic caps or lids; food or candy wrappers or bags; straws or coffee stirrers; cigarette filters; foam pieces; glass pieces; plastic bottles; cigar tips, and plastic shopping bags.

Since the sweeps began in 1985, over 7.2 million pieces of trash have been removed from New Jersey's 127-mile shoreline by volunteers. Not every item was left behind on the sand by careless beachgoers, some washed ashore after overflowing from storm sewer systems.