Wolf: Philly and Suburbs Will Be ‘Among the Last' to Reopen

Philly, which may not have hit its peak in virus cases, is not on the same track as rural areas.

Towns in rural Pennsylvania might be able to open sooner from coronavirus restrictions, but not Philadelphia.

In a call with reporters Thursday, Gov. Tom Wolf was asked about the timeline of reopening after the Covid-19 shutdowns. He said in a Wednesday night briefing that plans would begin May 8.

That doesn't mean the floodgates are going to open across the state on that day. It will likely go in phases starting with the rural areas that have small concentrations of cases.

Philly, the largest city in the commonwealth, may not have reached its peak of cases yet, health officials said.

And therefore “the southeastern part of the state will be among the last places to reopen,” Wolf said.

"This is why we have phased reopening," Wolf said, noting the state can start to reopen the rural areas first.

"It's not a one-size-fits-all approach," he added later. "What's good for Philadelphia is not [what's] good for Cameron County. ... We have to recognize that as we go forward."

Wednesday night's briefing mentioned a three-color plan where areas were coded green, yellow and red for the most severe restrictions. In the call with reporters around the state, Wolf did not get into specifics on which areas would be shaded which. That would be made clearer closer to May 8.

In the city's press conference Thursday, Health Commissioner Thomas Farley said Philly is "weeks away" from the "yellow" phase of that plan, where the stay-at-home order would be lifted, but some businesses like gyms and theaters would remain closed.

Wolf also addressed the decision to reopen construction on May 1, saying the state has been in touch with the industry about safety measures that will be in place for workers, like masks and distancing. He said it made sense to open up the construction sooner because there are plenty of jobs where workers are spread out in the open air.

How would we reopen? 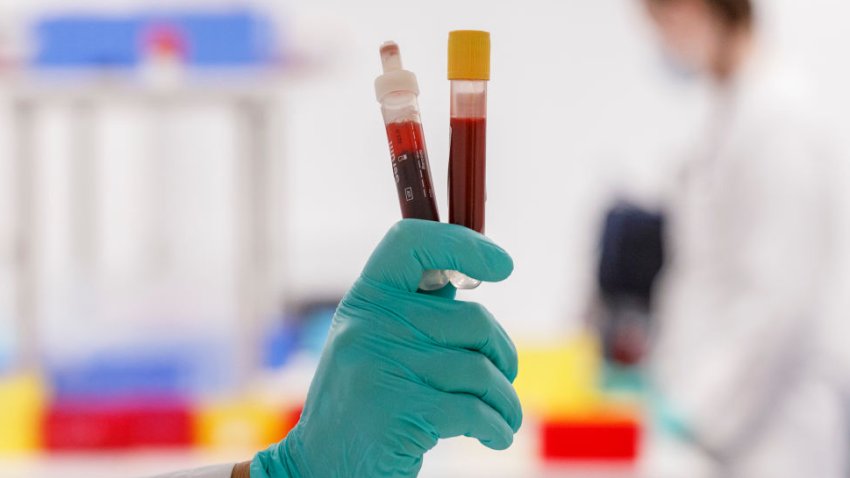 Antibody Testing Takes Front Stage in Coronavirus Battle, But Don't Count on It Yet 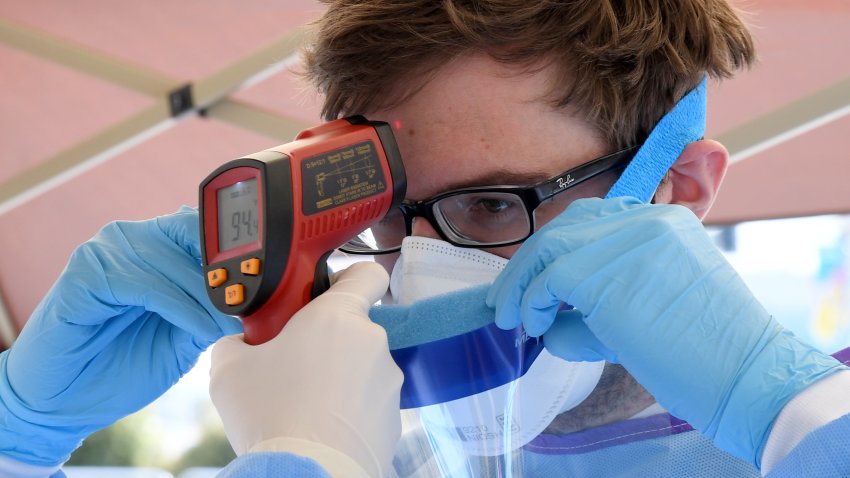 Gov. Suggests Temperature Checks in Reopening Plan, But How Would That Work?