Will Extra $600 Unemployment Pay During the Pandemic Be Extended?

Restaurant server Carrie Schweitzer of Northeast Philadelphia says the extra $600 a week in unemployment pay from the federal government has helped keep her afloat while she's been out-of-work during the COVID-19 pandemic.

"I wouldn’t have been able to survive without it," she said while attending a rally for unemployment benefits in Center City on Monday.

The money, officially called the Federal Pandemic Unemployment Compensation, was approved by Congress in April to give additional help to the 30 million workers who lost their jobs during the coronavirus outbreak. It was part of the CARES Act.

schooling in a pandemic 12 hours ago 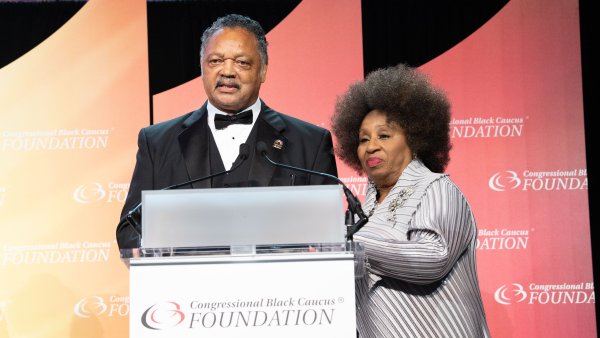 But the payments are scheduled to end July 25, and workers who remain sidelined hope the FPUC money is extended. While jobless claims have leveled off, more than 20 million Americans are still unemployed.

Treasury Secretary Steve Mnuchin told NBC10 last week in an interview that he wanted to "fix" the program, noting that some unemployed workers have received compensation pay that exceeds the pay they earned while employed before the pandemic.

"We are going to make sure that people don’t get more money to stay home than they would to work," he said. "That’s obviously a bad disincentive for the economy and not fair. So that's issue we’ll fix."

U.S Sen. Pat Toomey, Republican of Pennsylvania, echoed Mnuchin when asked about the FPUC money and its current end date next month.

"Two out of every three unemployed workers are now eligible to be paid more not to work then [sic] they make working," he said. "Extending these extra payments would disincentivize many from returning to their old jobs, jeopardizing their long-term employment prospects, and possibly prolonging the recession. Legislation should support people getting back to work.”

In Pennsylvania, unemployment payments have totaled $18 billion since March, state officials with the Department of Labor and Industry said Monday. That includes $9 billion in regular unemployment compensation and $7.4 billion in the extra $600 weekly benefit.

An unemployed hotel worker, John Asselta of South Philadelphia, said the $600 provides a bit more to working-class people struggling to survive financially during .

"We feel like the pandemic has been so mismanaged and we wouldn’t have to be in this position otherwise that it’s kind of the least that could be done for regular working people," Asselta said at the rally in Center City.