The last event at the South Philadelphia arena was Wednesday's night Sixers-Pistons game. The Pistons recently played the Utah Jazz, a team with a player who has tested positive for COVID-19.

Amid concerns over holding large public events as the coronavirus pandemic spreads, Philadelphia's Wells Fargo Center will be closed at least until March 31.

Then, any large concerts or other gatherings at the center will be prevented by Philadelphia's ban on gatherings of more than 1,000 people announced Thursday. That ban lasts for 30 days.

In addition, the NBA and the NHL have suspended their seasons, affecting the Sixers and the Flyers who play there.

"We recognize that fans and event-goers will have questions regarding their ticket purchases. We are asking fans to hold their tickets as we determine plans to reschedule events. We thank our fans for their patience and understanding during this time," a Comcast Spectacor – which owns the Wells Fargo center – spokesperson said in a statement.

Earlier, the arena had closed for deep cleaning.

The announcement came following Wednesday night’s Sixers' game and the NBA postponing its season after a Utah Jazz player tested positive for COVID-19. 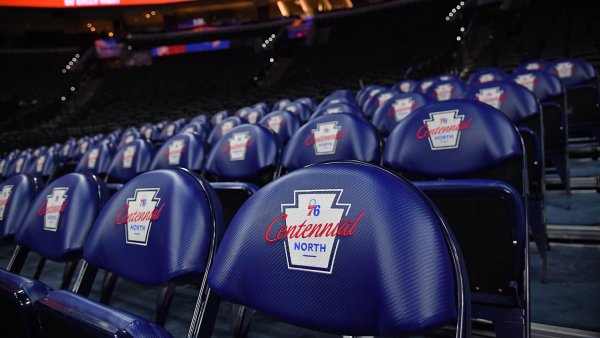 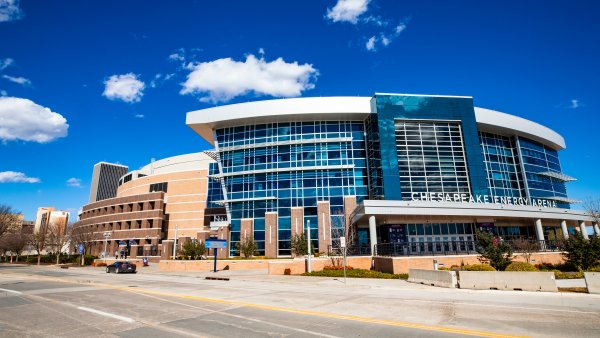 The Sixers opponent Wednesday night was the Detroit Pistons. The Pistons are among five teams that have played the Jazz — and center Rudy Gobert who has reportedly tested positive for COVID-19 — since the start of March. Those teams will likely face some testing.

The Sixers were advised to self-quarantine and to get tested for COVID-19.

The closure means that Thursday night’s Dan + Shay concert is postponed and will be rescheduled. The band tweeted that they are heartbroken and then shared a rescheduled date of Monday, Sept. 28.

"We love this city so much that we flew in a day early to enjoy it, but unfortunately we will not be able to perform due to the arena being shut down," the band tweeted.

The move to prevent large-scale events comes as COVID-19 cases continue to spread across the Philadelphia region, United States and world.

There are dozens of people in Pennsylvania, New Jersey and Delaware who have already tested positive for COVID-19.