Gov. Phil Murphy is pushing for even more testing for COVID-19 in hard-hit New Jersey as the state begins revealing death counts in long-term care facilities

At the end of a workweek in which New Jersey reported hundreds of new deaths from coronavirus-related complications, the push from the Garden State’s leader continues to be testing and social-distancing while the health department puts a focus on the virus' spread in nursing homes.

On Friday, the death toll from COVID-19 jumped by 323 people to 3,840 since the start of the pandemic. More than 300 deaths have been reported now for several days in a row.

Murphy and health officials reiterated that deaths are a lagging indicator and that deaths reported Friday could have occurred many days ago.

At least 78,467 people have tested positive for the novel coronavirus, with more than 3,000 new cases reported Friday.

As of 10 p.m. Thursday, more than 8,000 people were hospitalized in New Jersey with almost 2,000 requiring critical or intensive care, Murphy said.

Health Commissioner Judith Persichilli said she believes the peak of cases has likely happened in the hard-hit northern part of the state but is still to come in central and southern New Jersey.

Murphy said that due to aggressive social-distancing, face covering in public and stay-at-home orders, the state is seeing a slowing of new infections despite the increase in deaths.

"I know social distancing is hard," Murphy said at his daily Friday news conference. "I know it’s not fun. I know it’s going to be a few more weeks, at least. If you want to be mad at me, go ahead. But, my No. 1 goal – my entire focus – is on defeating this virus and getting our state back to where we can reopen." 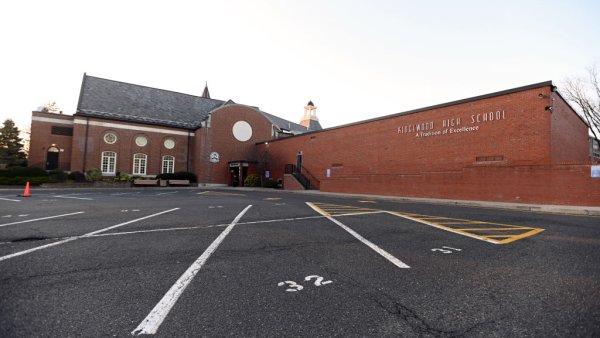 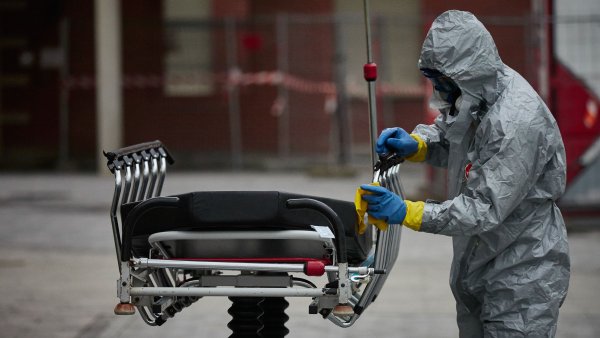 Earlier in the day, Murphy said that widespread testing is still needed for his state to even consider restarting businesses and opening back up.

“America started in a very bad place on testing,” Murphy said during a Friday morning Facebook Live with NorthJersey.com. “It’s gotten better, but it’s been a struggle.”

Murphy said only three states, all with larger populations, have tested more people than New Jersey. The state has around 70 testing sites set up.

At least 1,530 – nearly one third of the COVID-19 deaths in the state – have occurred in long-term care facilities, Persichilli said. Nearly every nursing home in the state has at least one case.

Here is a breakdown of long-term care facility deaths in the southern part of the state where Camden and Ocean Counties have been hardest hit:

More than 9,000 people in the care facilities have tested positive for COVID-19.

Calling on the World's Doctors to Help

On Friday, Murphy announced that New Jersey would become the first state to issue temporary emergency licenses to foreign-licensed physicians so that they can help treat COVID-19 patients.

"We're now the first state to begin fully tapping the tremendous wealth of international knowledge and experience to help us on our own front lines," Murphy said.

Around 22,000 people have stepped up and already volunteered with health care teams, Murphy said.

On Thursday, Murphy announced that all schools in the state will remain closed through at least May 15. Murphy said his order covers all schools.

The state's more than 600 school districts have been closed since March 16, with educators teaching remotely, because of the coronavirus outbreak.

Murphy tweeted: "We need to be guided by where the facts on the ground, science, and public health take us. That means it will not be safe to reopen our schools for at least another four weeks."

Neighboring Pennsylvania has closed schools through the rest of the year.

For most people, the new coronavirus causes mild or moderate symptoms, such as fever and cough that clear up in two to three weeks. For some, especially older adults and people with existing health problems, it can cause more severe illness, including pneumonia, and death.