The United States leads the world in both coronavirus cases and fatalities. And on Wednesday, it reached another grim milestone as the nationwide death toll surpassed 100,000.

But as cases continue to climb, many U.S. states and attractions continue to reopen. On Wednesday, Disney World submitted plans to reopen in July and Las Vegas casinos aim to open their doors on June 4. In New York state, where over 30,000 people have died, Long Island reopened Wednesday, leaving New York City as the state's only region still locked down, NBC New York reports.

A vaccine, widely seen as a measure needed to fully reopen the economy, will most likely be a "2021 event," former Food and Drug Administration Commissioner Scott Gottlieb said Wednesday on CNBC's "Squawk Box." And according to a new poll from The Associated Press-NORC Center for Public Affairs Research, only about half of Americans would get the vaccine if it were available.

44 Deaths Among Meatpacking Workers in US, Union Says

At least 44 meatpacking workers in the U.S. have died from the new coronavirus and another 3,000 have tested positive, according to an estimate released Thursday by the largest union representing workers.

Meat processing plants have become hot spots for infections in communities across the country, but most have stayed open since President Donald Trump's executive order a month ago declaring them critical infrastructure. The United Food and Commercial Workers union said 30 meatpacking plants have closed at some point since March, resulting in an estimated 40% reduction in pork production and a 25% reduction in beef.

The actual number of employees with the coronavirus is likely higher than the estimate, said Mark Lauritsen, director of the food processing and meatpacking division for the United Food and Commercial Workers International. The union compiled the figures from local union members who either received data from the meatpacking plant or verified infections with employees.

This comes as President Donald Trump in recent days has threatened to move the convention elsewhere unless Democratic Gov. Roy Cooper loosens some of his COVID-19 restrictions.

NBC News obtained a letter from top Republican officials to Cooper’s office about proceeding with the RNC in Charlotte as planned but asked North Carolina officials for “clear guidelines” given the time crunch.

Ronna McDaniels, the RNC chairwoman, and Marcia Lee Kelly, the president of the Republican National Convention, have asked the Democratic governor to sign off on “safety protocols,” including pre-travel health surveys and thermal scans of all mandatory attendees. They are also requesting an “aggressive sanitizing protocol for all public areas."

Trump has said stated he wants to view proposals by next week to make a decision.

FEMA Faces Concerns Over Ability to Respond to Disasters During Pandemic

Democratic House members raised concerns about FEMA's ability to respond to multiple disasters during the coronavirus pandemic and asked for a briefing on the agency's preparation efforts.

“Given these projections, we are concerned about FEMA’s capacity to manage natural disaster preparedness and response efforts during the ongoing pandemic,” the Committee members said.

“FEMA needs to take a proactive role in procuring the staffing and resources necessary to respond, keeping in mind that conventional disaster response strategies, such as communal shelters and volunteer recovery and supply distribution efforts, could pose increased health and safety risks during the pandemic.”

A Michigan court on Thursday ordered a barber to close his shop and stop defying the state's coronavirus restrictions, though he vowed to keep cutting hair.

The Michigan appeals court overturned a decision by a Shiawassee County judge and ordered him to sign an injunction sought by state regulators.

Karl Manke, 77, who gave free haircuts during a protest at the state Capitol last week, said he's not backing down. He told The Associated Press that he got the news while cutting someone's hair and he doesn't intend to comply with it.

“I could care less,” he said by phone from his shop in Owosso, about 70 miles northwest of Detroit. “If they want to put me in jail, put me in jail. ... I will be governed — fair governing — but not ruled. This is a police state action.”

Gov. Gretchen Whitmer has kept barbershops and hair salons closed for weeks, citing a high risk of virus transmission as stylists cut hair and people wait for their turn.

Manke's attorney, David Kallman, said he would appeal to the Michigan Supreme Court.

Roughly 2.1 million people applied for U.S. unemployment benefits last week, a sign that companies are still slashing jobs in the face of a deep recession even as more businesses reopen and rehire some laid-off employees.

About 41 million people have now applied for aid since the virus outbreak intensified in March, though not all of them are still unemployed.

The Labor Department's report indicated more than 21 million are now receiving traditional unemployment compensation, plus another 7.8 million people getting Pandemic Unemployment Assistance, a temporary federal program for the self-employed and others.

The national jobless rate was 14.7% in April, the highest since the Great Depression.

Here’s how to make sense of the latest eye-popping numbers.

American Airlines is planning to cut 30% of its management and support staff, a reduction of about 5,000 jobs, because of the toll coronavirus is taking on the business, the company told employees Wednesday.

The airline also started offering buyouts to these employees and said it plans to offer new voluntary leave and buyouts for frontline staff, such as flight attendants, next month, according to a company memo that was viewed by CNBC.

Delta Air Lines said in a note to staff also viewed by CNBC that it was offering retirement and buyout packages.

“Every voluntary departure helps to protect the jobs of those who most need them,” CEO Ed Bastian wrote.

U.S. airlines are prohibited from laying off or cutting workers' pay until after Sept. 30 as a result of a $25 billion federal bailout approved by lawmakers. 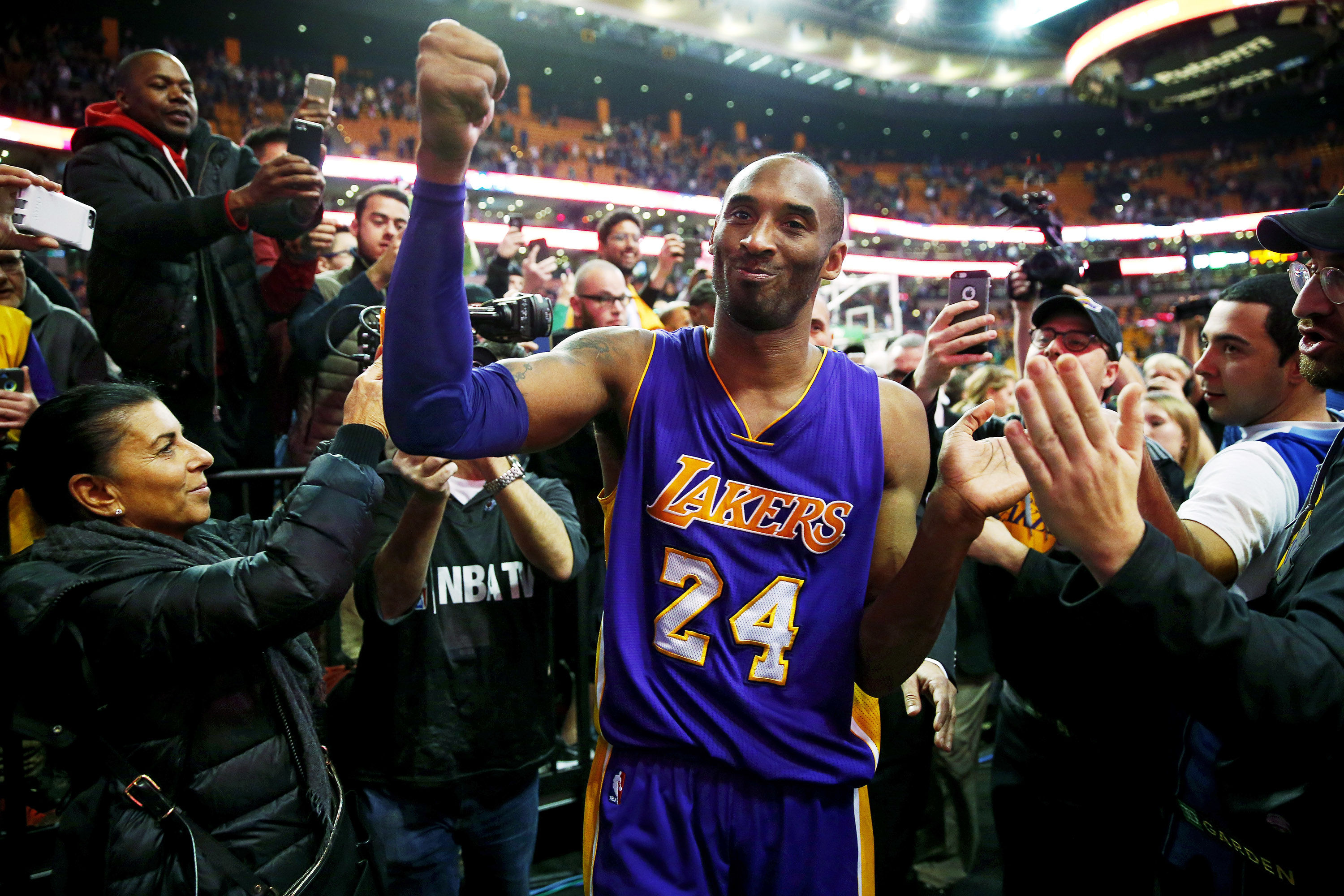 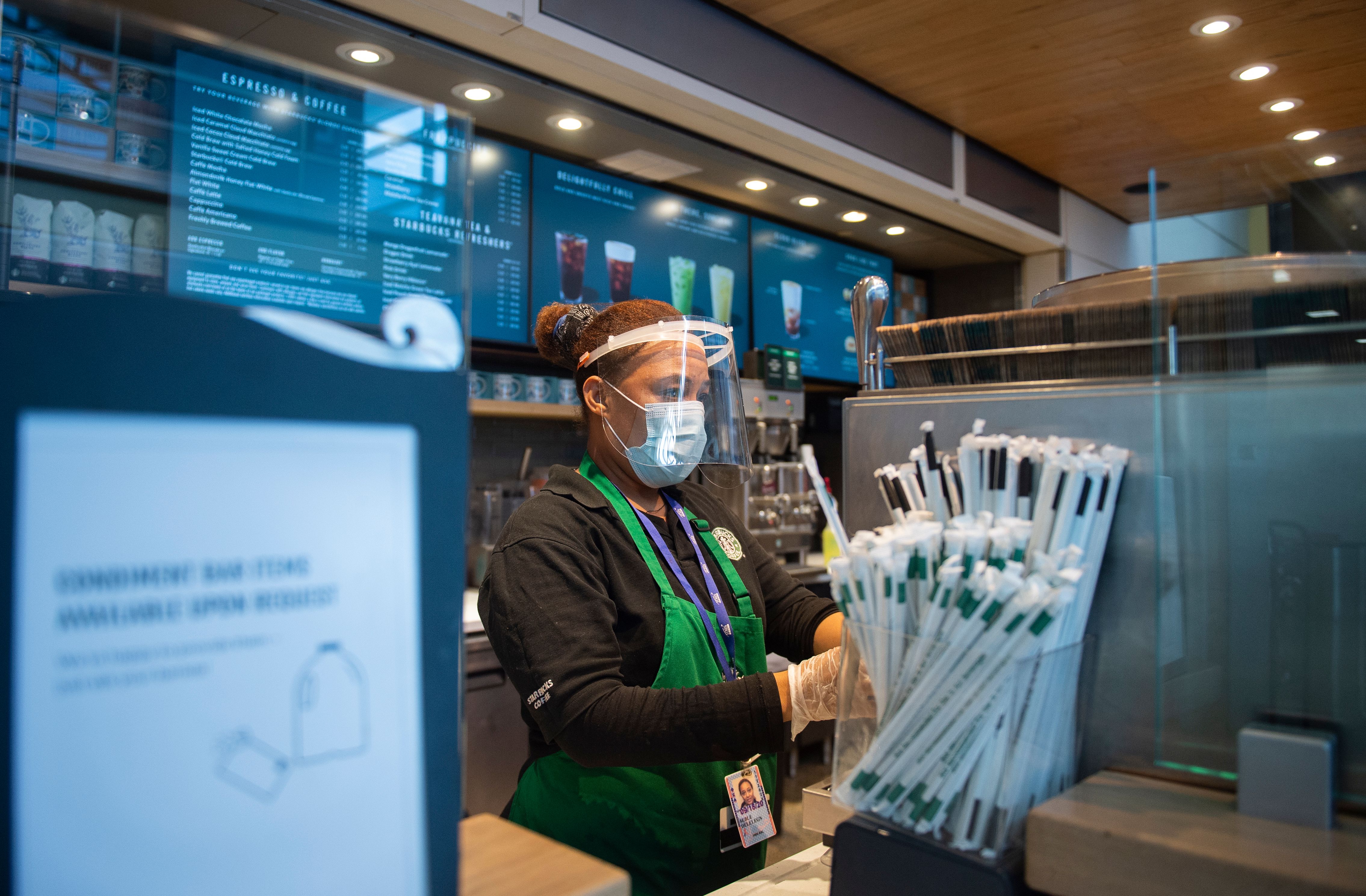 A group of physicians has asked a federal court to suspend a U.S. Food and Drug Administration rule that requires patients to visit a hospital, clinic or medical office to get an abortion pill.

The American Civil Liberties Union filed a federal lawsuit Wednesday in Maryland on behalf of the American College of Obstetricians and Gynecologists.

Their suit says the FDA requirement is needlessly risking the health of patients and medical providers during the COVID-19 pandemic.

The FDA approved mifepristone to be used in combination with a second drug to end an early pregnancy. The lawsuit questions why mifepristone is the only FDA-regulated drug that patients must receive in person at a medical facility