“Some students have continued gathering in large groups, not wearing face coverings and not keeping a safe physical distance from others,” school officials said

The University of Delaware is vowing to crack down after it experienced its largest single-day spike of COVID-19 infections Thursday, with 34 students testing positive.

The university will more strictly enforce the city of Newark’s ban on large gatherings, with both hosts and attendees facing suspension and even expulsion, Vice President of Student Life José-Luis Riera and Dean of Students Adam Cantley said in a joint letter to students.

“Some students have continued gathering in large groups, not wearing face coverings and not keeping a safe physical distance from others,” the pair said, adding that more than 30 students have thus far been charged with code of conduct violations in connection with four large gatherings.

The addresses of off-campus locations where large gatherings have taken place have also been shared with university and Newark police. 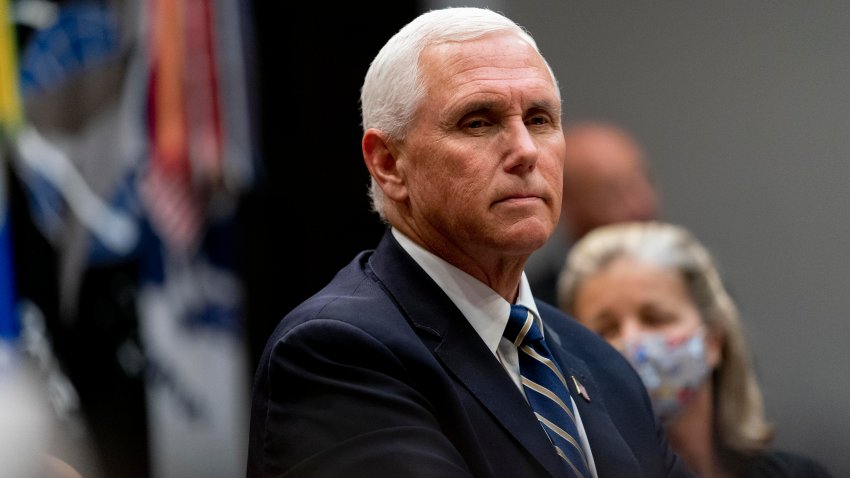 “Your health and safety — as well as that of everyone around you, whether you know them or not — depend on your behavior,” Riera and Cantley told students.

The university, which was also the site of the state’s first COVID-19 infection, has been open for three weeks. Earlier this week, Delaware Gov. John Carney called for increased enforcement of social gathering restrictions against University of Delaware students, the Newark Post reported.