Gov. Tom Wolf's more expansive mask order issued this week as the coronavirus shows new signs of life in Pennsylvania and the July Fourth holiday starts has been met with hostility from Republicans objecting to the Democrat's use of power or even to wearing a mask itself.

It also comes as Texas' Republican Gov. Greg Abbott has ordered masks to be worn in public across most of the state, after previously saying the government could not order people to wear masks.

Some Republicans insist they don't dispute the idea of wearing a mask.

“What we’re disputing is by using his emergency powers, this governor is dictating it to people,” said Senate Majority Leader Jake Corman, R-Centre. “We live in a free society, people can make decisions for themselves.” 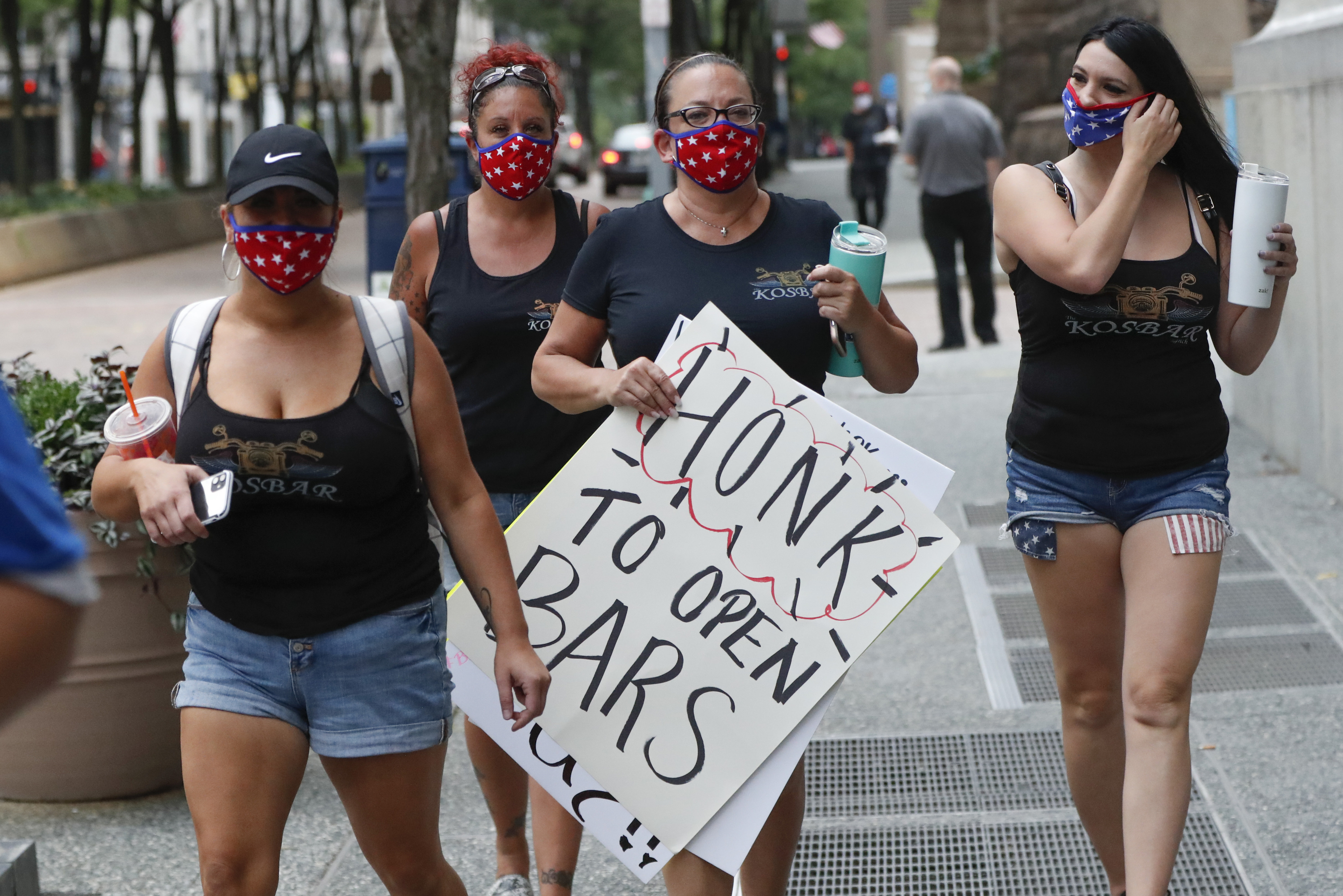 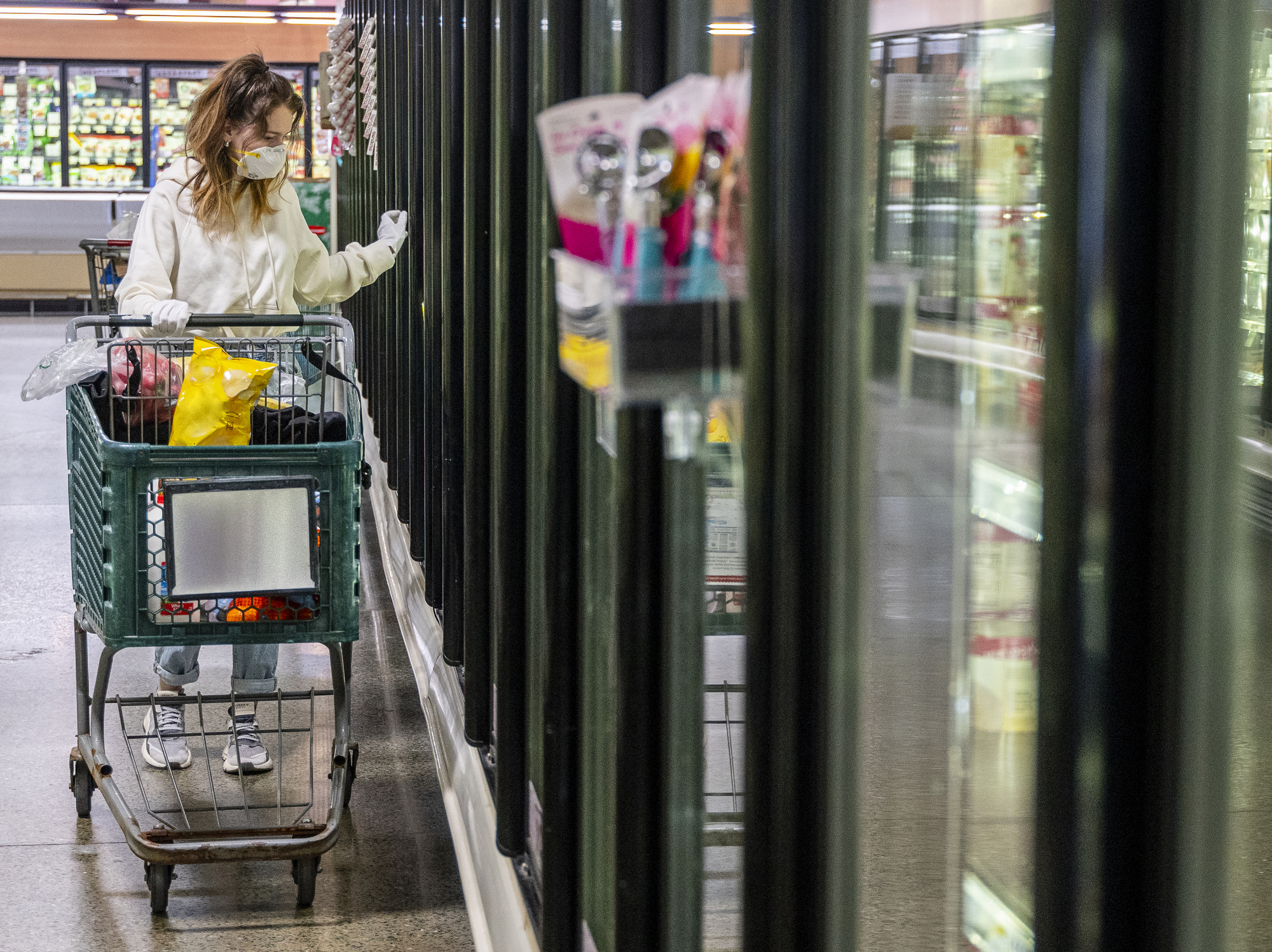 Wolf to Pennsylvania: If You're Leaving Your Home, Wear a Mask 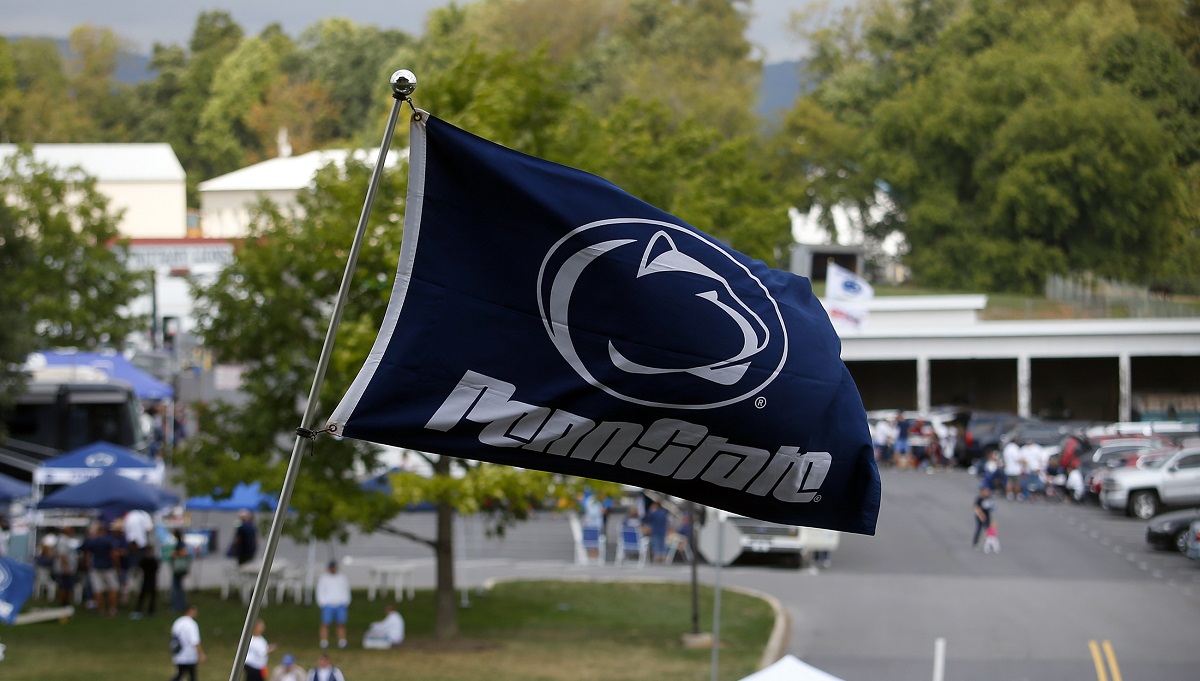 One of them, state Rep. David Rowe, R-Union, said in a statement that it is “abhorrent that the Wolf administration has gone back and forth on this issue.”

“I feel it is up to your personal choice whether or not to abide by this mandate,” Rowe wrote.

Meanwhile, as a surge of infections hammers the South and West, even top Republicans in Congress are pushing back against the notion that masks are about politics, as Trump suggests, and telling Americans they can help save lives.

Still, some Republicans have delighted in defying Wolf. The county party in conservative Lebanon County has posted photos of its members this week gathering without masks.

“Excellent dinner meeting at Moose’s LZ, no social distancing, no masks,” it wrote on Facebook, mentioning a local restaurant. “We will continue to live our lives however the hell we please.”