Texas Officials Use Poop to Track the Spread of COVID-19

By testing samples of sewage collected at the city’s wastewater treatment plants, officials hope to uncover the scale of the outbreak in Houston

City health officials and Rice University scientists have begun testing Houston wastewater samples for COVID-19, a process they hope will reveal the true spread of the new coronavirus as clinical testing continues to lag.

The city-led effort makes use of studies that show traces of the virus can be found in human feces, according to the Houston Chronicle. By testing samples of sewage collected at the city’s wastewater treatment plants, officials hope to uncover the scale of the outbreak in Houston and, perhaps, locate hotspots undetected by in-person tests.

"It’s an evolving field. We hope that it will help give us just more information on where the virus is and how much of it is out there," said Loren Hopkins, a Rice University statistics professor who also serves as the health department’s chief environmental science officer.

Though Gov. Greg Abbott gave some Texas businesses the green light to reopen last week, health officials warn that cities and counties across the state are not conducting enough daily tests to capture how many people are infected with the coronavirus. Further complicating efforts to track the virus are concerns about false negative tests, evidence showing a significant chunk of infected people do not display symptoms, and data that reveals Harris County’s coronavirus cases largely have been concentrated close to testing sites.

The emerging effort to trace the coronavirus through wastewater may help overcome those obstacles, officials say, though it remains early. Dr. David Persse, the city’s health authority, said the health department has gathered initial data, but the area covered by the treatment plants remains too large to yield useful results.

"Quite honestly, nobody’s ever done this before," Persse said. "We’ve never really tracked an illness across a huge community like the fourth largest city in the nation, using not only testing of individuals, but at the same time testing the wastewater. So, we’re trying some new techniques, and we need to refine those before we can really hang our hat on what the results show."

The city operates 39 wastewater treatment plants, 33 of which "have the appropriate equipment and capability to collect the types of samples needed," said Erin Jones, a Houston Public Works spokeswoman.

Houston’s population totals more than 2.3 million, according to U.S. Census Bureau data, meaning the plants cover an average of more than 50,000 people each. Hopkins said project leaders may refine the results by studying samples from the 400-or-so lift stations that feed to the treatment plants, each of which cover a much narrower swath. 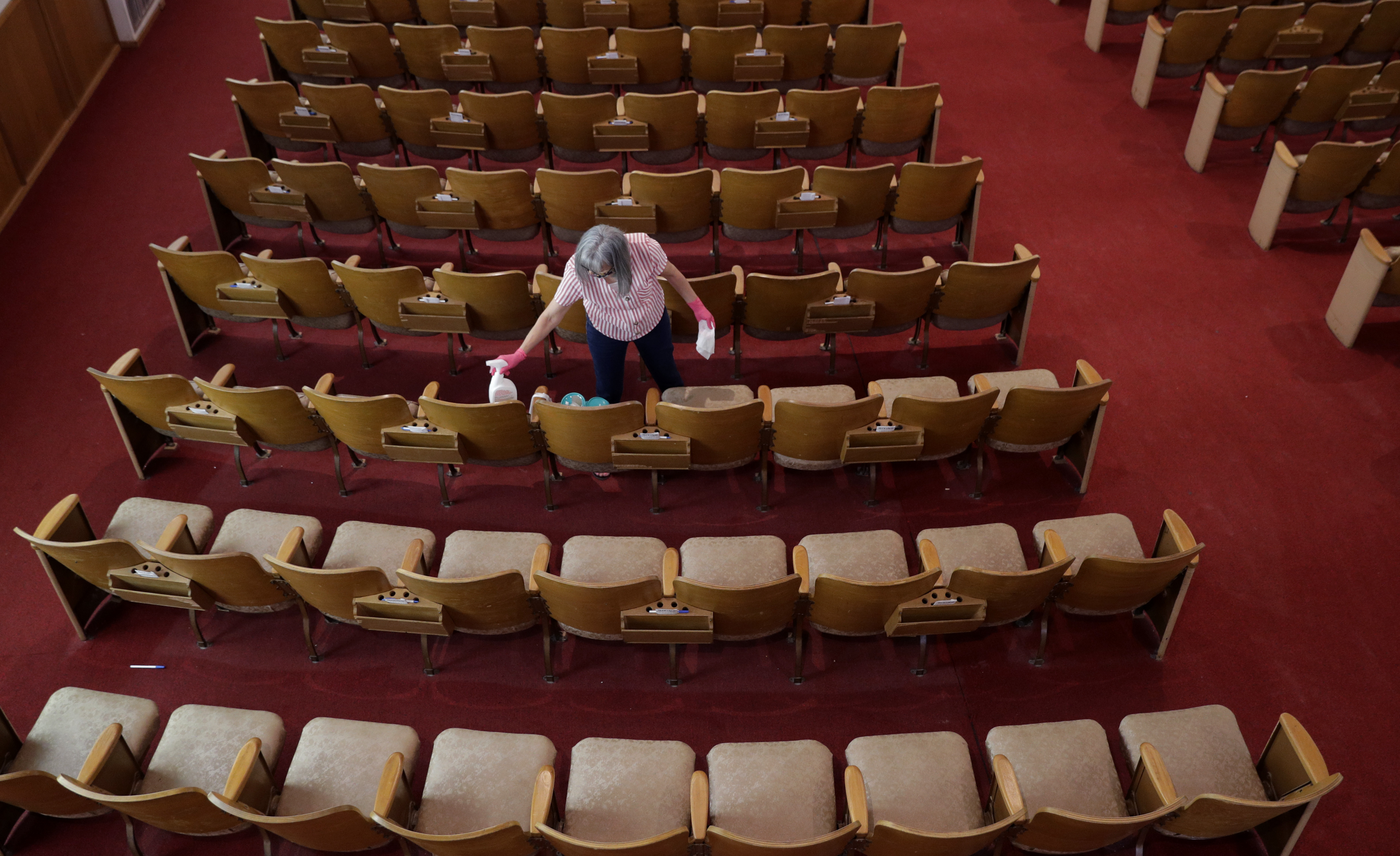 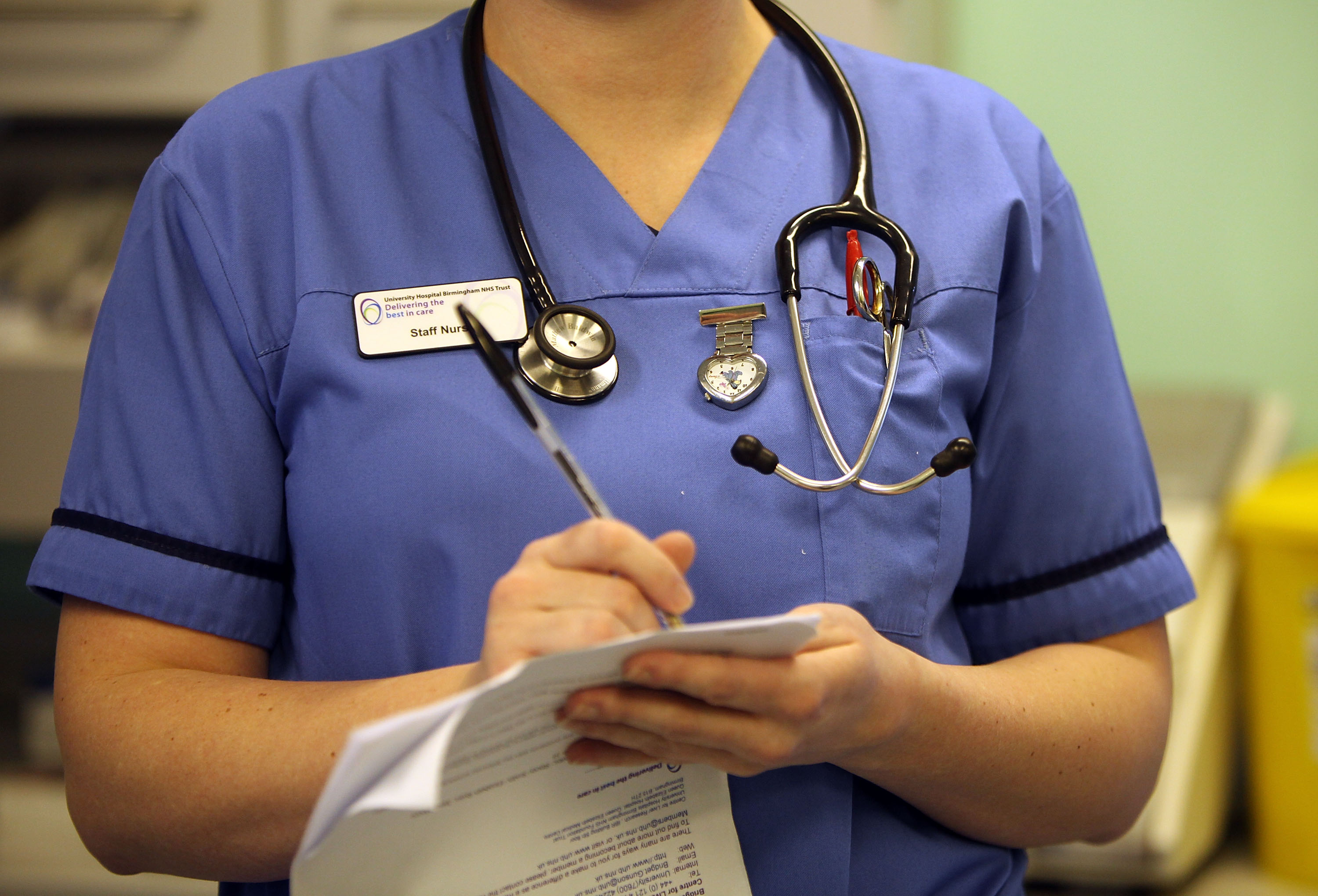 Why Some Nurses Have Quit During the Coronavirus Pandemic

For now, plant workers are collecting wastewater samples across a 24-hour period once a week, before sending them to Rice and health department officials who then analyze the samples for COVID-19, the illness caused by the new coronavirus.

If successful, the project will reveal COVID-19 trends over a span of weeks and months in certain areas of Houston and citywide, Hopkins said. Though less precise than directly testing people for the coronavirus, the analysis will produce case estimates that include people who lack symptoms, because asymptomatic people still shed the virus in their stool. And because workers at the treatment plants are collecting samples across a 24-hour period, the results may provide a more accurate snapshot than the number of positive in-person test results, Hopkins said, because that data is impaired by days-long delays in receiving results.

Where the data may prove especially useful, experts said, is in locations where wastewater samples indicate the virus has spread more widely than clinical testing has revealed. Officials can then direct more testing to those areas, including through a mobile unit that launched earlier this week.

The new testing method, part of the field of wastewater epidemiology, has begun taking hold in other cities, including an unidentified "large metropolitan area" in Massachusetts where a lab found there may be 2,300 to 115,000 people infected with the coronavirus, far more than the 446 reported cases, ABC News reported. Similar testing is taking place at the University of Arizona, which runs a research facility at a wastewater treatment plant, and Stanford University, where researchers are testing samples collected by a municipal utility district in Oakland, Calif.

This animation shows what the coronavirus can do to the lungs and how it compares to pneumonia.

So far, Houston and Harris County had recorded 4,053 active cases of COVID-19, 2,189 recoveries and 114 deaths. The tally of cases has fallen in recent days from an apparent peak in early April, though officials have warned that a backlog of cases may be presenting a rosier picture than reality.

Though the city has expanded its clinical testing capacity, it has not reached the threshold of 3,000 to 5,000 daily tests that Mayor Sylvester Turner said was needed before lifting restrictions on businesses. By noon last week, officials had conducted 351,775 coronavirus tests across Texas, according to the Department of State Health Services, making up about 1.2 percent of the state’s 29 million residents.

Despite a recent spike in deaths, Abbott has expressed optimism in the generally declining rate of positive results per test, and cases that require hospitalization.