The data, which will be expanded in the future, monitors 30 environmental indicators, 17 economic signals and three agricultural indices

You can now see how coronavirus lockdowns have changed air pollution, hospital lights and even white asparagus harvests.

The data, which will be expanded in the future, monitors 30 environmental indicators, 17 economic signals and three agricultural indices.

The dashboard reflects some signs of a return to normal in parts of the world.

For example, with nitrogen dioxide — an indicator of pollution from cars and industry — "we see an immediate reaction of the lockdown” with levels dropping around 50% in parts of Europe in April, said Josef Aschbacher, ESA's director of Earth observations. Similar drops were seen at different times in the United States and China.

But now those pollution levels are rising again because cars are back on the road and industry has started up in Europe, Aschbacher said.

Pollution levels are going down in South America and may be heading down again with a virus rebound in China, said NASA scientist Ken Jucks.

Other data, such as airplanes on the tarmac, don't show as quick a return. You can zoom in on a map and even see the University of California San Francisco Medical Center's night time lights brighten from January to April.

“This is the beauty of the dashboard,” Aschbacher said. “You can see which ones react immediately.” 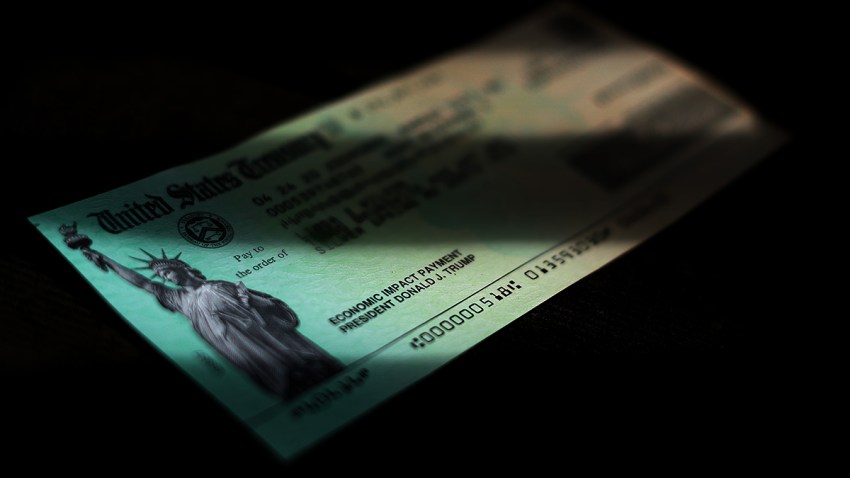 Feds Sent $1.4B in Stimulus Checks to More Than 1 Million Dead People 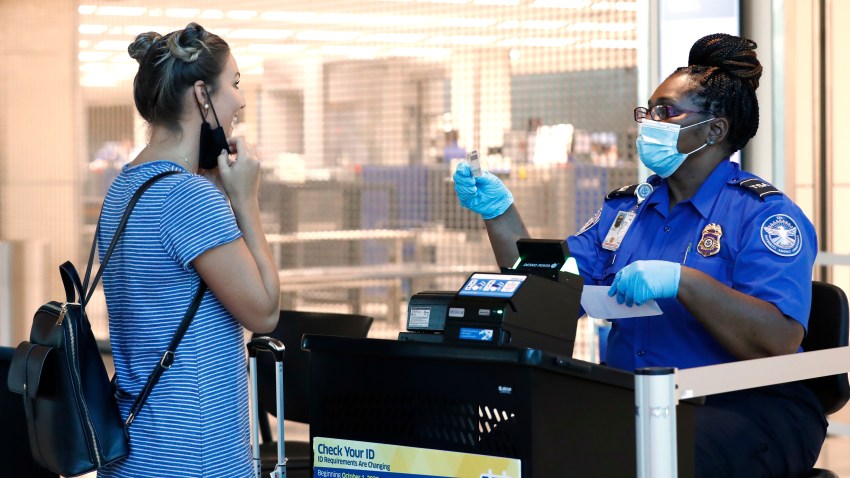